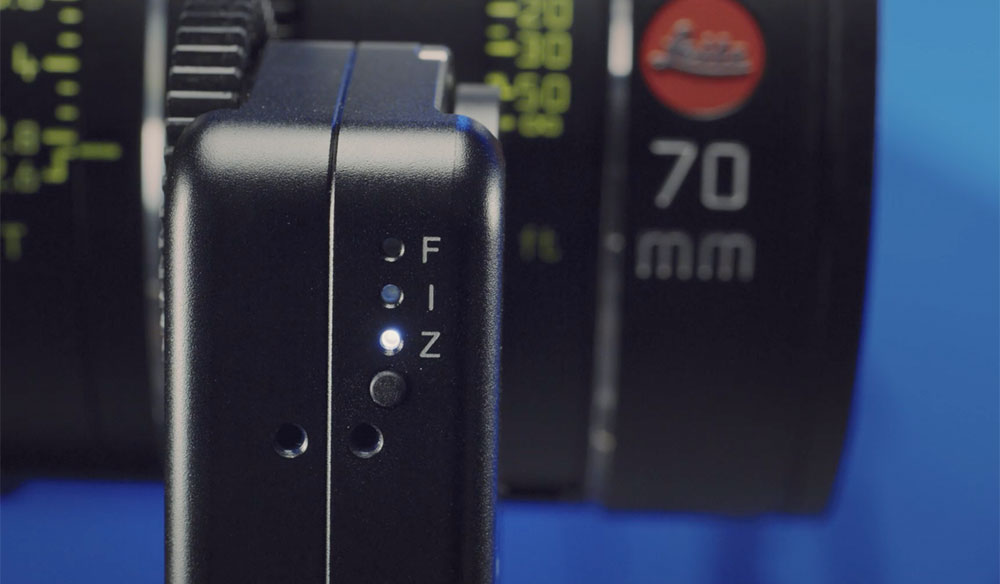 FIZ Systems (Focus, Iris, Zoom) and How to Use Them

In this article, we take a look at the evolution and application of the FIZ system — including their unparalleled ability to control the camera remotely.

Over the last five years, it’s become standard to pull focus remotely on most feature film and television sets. By not needing to touch the camera, the focus puller doesn’t run the risk of interfering with the operator and eliminates the weight and power requirements of having a second focus monitor on the camera body. The focus puller can stand off to the side, out of the shot, and do the job via wireless transmission.

Since most cine lenses have not just one gear but three — one each for focus, iris, and zoom — it was only a matter of time before systems evolved that had three motors, allowing the focus puller to change any or all of these at the same time.

They have three main applications:

A FIZ system consists of a brain unit that attaches to the camera body, usually powered by a central V-mount with a Gold Mount Battery. This brain unit then powers and controls the one, two, or three motors attached to the front of the lens, typically mounted to 15mm or 19mm rods. 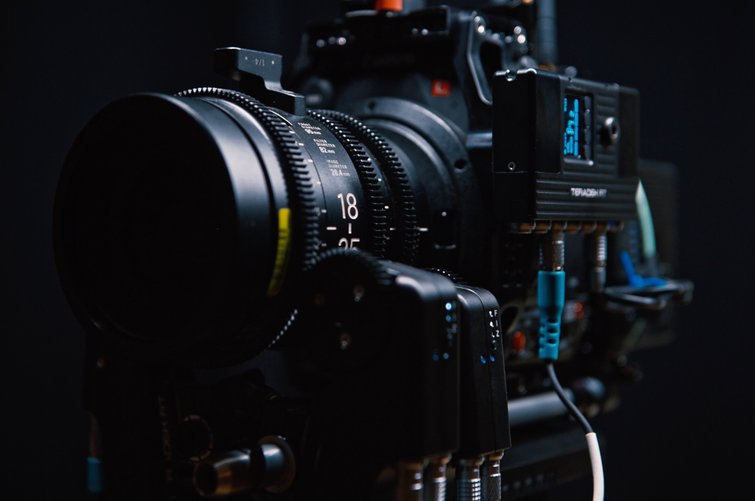 Some brain units can also add camera control. The Teradek RT system has different brains (called CTRL units) that can trigger a camera’s record command, ISO, and even shutter angle on some cameras. 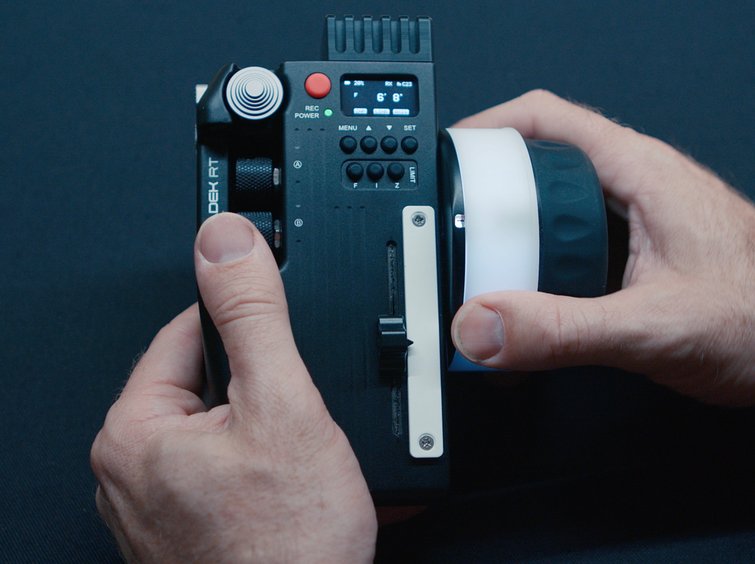 The entire setup takes practice to operate, but it’s a pretty smooth learning curve. The FIZ operator rehearses the shot just as they would with any straight focus job, and it’s unlikely that they’ll be called on to adjust all three parameters at the same time.

Zoom is by far the most conspicuous adjustment that you can make mid-shot, and it draws the most attention to itself. On a recent shoot involving a two-and-a-half-minute Steadicam shot, we wanted to zoom in at certain points and hide the zoom in the panning movement of the camera. It does create a slight zolly effect, but it feels organic when done right — as long as you don’t zoom too much.

We also learned that FIZ is a great solution for lighting single-take scenes. Rather than trying to match the light levels between all environments, you can pull iris as you go between exposures. This creates a very natural feeling of the viewer’s eye adjusting to a darker or lighter space.

Once over $25,000, and proprietary to camera makers like ARRI, FIZ systems have come down in price. Teradek’s RT system works with any camera and is less than half the price. More players are entering the market, and soon this kind of control will be available to anyone who wants to explore it.