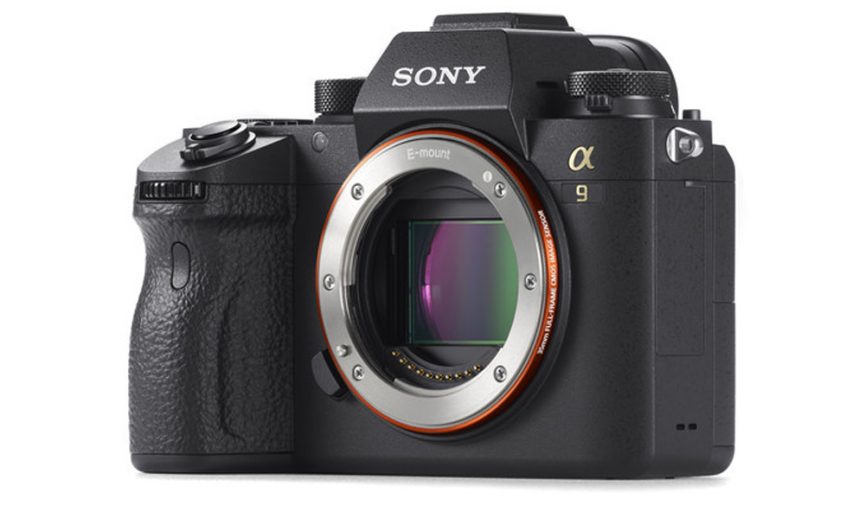 Sony gets a new flagship a-Series camera in the a9, which delivers incredible speed in a small form factor body.

Sony has already knocked out Nikon to become the second biggest manufacturer in the full-frame U.S. camera market — only trailing behind Canon. Now Sony has announced its latest full-frame mirrorless camera: the Sony a9. This finally puts all those camera rumors to rest.

Sony claims that the a9 is the first 35mm full-frame camera with a stacked CMOS sensor. This allows data speed processing up to twenty times faster than previous Sony full-frame cameras. For video shooters, the a9 offers 4K (3,840 x 2,160) across the full width of the sensor.

The camera will use a full pixel readout without pixel binning to collect 6K of information and oversampling it to produce highly detailed 4K footage. Video shooters can also choose to shoot in 35mm size or full HD up to 120fps at up to 100 Mbps.

For data, the Sony a9 has dual SD card slots — which you can customize to record simultaneously for backup, or use individually.

The a9 will be the first Sony camera to use the new Sony battery (model NP-FZ100) with 2.2x the capacity of previous Sony full-frame models, allowing for much longer shooting performance. On the back of the body, the Sony a9 has a multi-selector joystick for easy shift focus.

Pre-orders begin April 21st, and the camera body can be yours for $4,499 USD. The camera is set to ship in June.

What do you think about the new Sony a9? Let us know in the comments below.