SXSW Panel: How to Get People to Care About Your Film

A panel at this year’s SXSW Conference and Festivals covered how (and why) you should be putting yourself and your work out there.

Last week at SXSW, I sat down for a panel called “How to Get People to Give a F*** About Your Film.” I wasn’t really sure what advice they could give me other than “Make something really good and know how to market your work.” But, boy am I glad I sat in. The panel consisted of a few different publicists and filmmakers: David Ninh of Kino Lorber Inc (and formerly Kickstarter); Rachel Walker of Sundance; Megan Griffiths, Director of The Off Hours and Lucky Them; and Meredith Alloway of Filmmaker Magazine.

The conversation lasted an hour, but I’m showcasing a few moments when I feel like the speakers shared some of the most helpful advice for anybody currently trying to get people to see, distribute, or fund their film.

(You can listen to the entire panel here.) 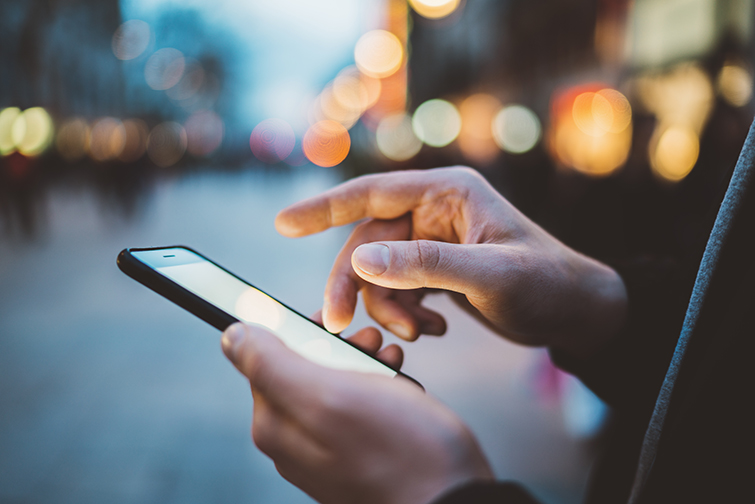 You want people to see your film. It’s that simple. One way for viewers to find out about it is to read about it in a publication. So, how do you pull this off? You send short, concise emails that stand out from the crowd. 9 out of 10 times, journalists won’t read your email — especially if it’s a long treatise about how much the film means to you. But, you have to reach out to as many people as possible anyway.

You know, one of the things I learned from filmmakers who are new is that you need to know who the main critics are and [follow] them. That’s kind of an issue — like you need to be really like on top of following who is covering film and who is reviewing, who’s into women’s films, who’s really into docs, and so on and so forth.

Ninh summarizes the biggest takeaway here beautifully: “Who should be writing about your film, and why should they care about writing about your film?” Filmmakers need to give journalists a reason to say “This creator is doing something different” or “This creator has a unique voice.” And it’s important not to underestimate smaller publications. These writers want to care about what they’re writing about, and when they find something good, they’ll be more motivated to cover it. So don’t be above sending your film to local publications or film festivals. The more eyes on your project, the better.

Journalists and publications also often cover specific genres or specific filmmakers whom they want to champion. Do some research and determine good target markets for your coverage.

Put in the Hours 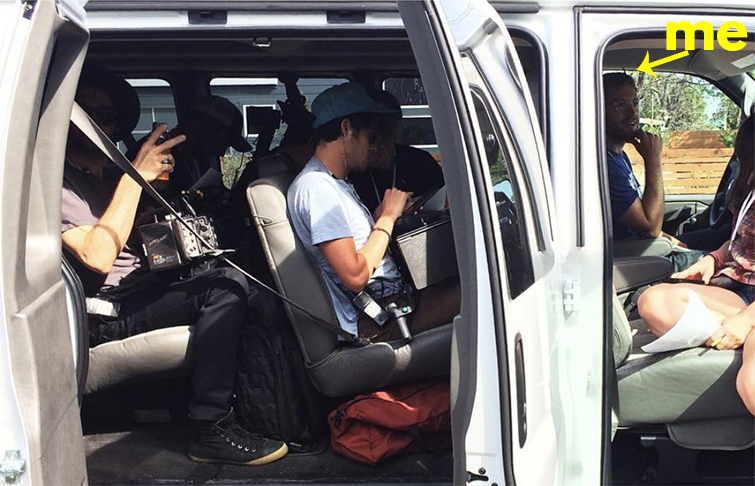 Megan Griffiths, a filmmaker from Seattle, talked about the importance of paying your dues:

I’m all about finding a win-win in every scenario and not basing a whole career on favors or a whole feature on favors because it just peters out pretty quickly — like you can usually get your friends to come out once maybe twice if you’re really nice to them. But it’s hard to get people to sort of rally around you, and you really need them to. If you’re making a film, when you’re putting it out in the world, you really need them again.

I worked in the Seattle film community for 10 years before I made my film The Off Hours. I worked various roles on the crew side and on lots of small-budget and no-budget movies for free. And I just garnered a lot of goodwill. I didn’t do it without putting my time in on the ground and giving a lot back to the community before I tried to take.

It’s really true. Directing a project and trying to build a crew is extremely hard if 1) you don’t know anyone and 2) if the crew has no reason to trust you. So, if you’re new to production or want to get involved with the industry, the best thing you can do is to just start working. Take any job you can and work hard. The first gig I ever had was in transportation, driving the crew back and forth. Guess what: it sucked. But, I met a lot of great people on the crew, and piggybacking off that gig, I worked consistently for the following three productions. The beauty of all this grinding and sleep deprivation is that, eventually, you’ll be a part of a community that will rally once it’s time to tell your story. 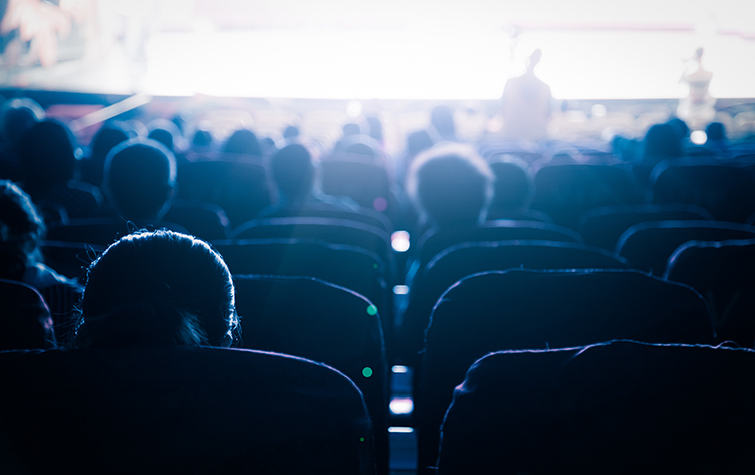 Ninh eventually spoke about the absolute necessity of networking. Often, creatives — whether writers or directors — are introverts and not really interested in the whole networking thing. But in this industry, it’s crucial that you get your name out. Ninh explains:

You can be shy and be creative, but you also have to be underground, hustling every second, trying to meet everyone, trying to be out there, and even if you’re in a smaller town or in Texas, like, you know you have to figure out what your local networks are there that can support you — and also filmmakers that might have come from where you are from and who have gone on to success. A lot of them are willing to give back.

An amazing way to meet local filmmakers or producers is to volunteer at film festivals. If you do (no matter the size of the festival), I guarantee you’ll come across a director or producer. No matter where you are in your career as a filmmaker, these connections can’t hurt you. You’ll learn from the films you watch and the people you meet. It’s all about networking and communication.

The Power of Look Books 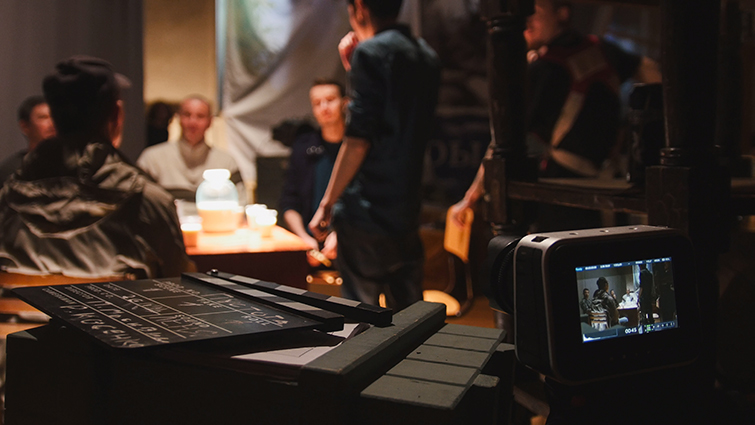 As you form ideas for your film or doc, it’s important to find photos and imagery that you want to replicate or imitate with your film. You collect these images in a “look book,” and this is what will get your film funded. Your script is basically second in this regard. Rachel Walker explained why this visual tool can help you more than anything else:

It is a huge, huge tool, and I think — through building it — not only are you connecting with what the project is about, but you’re also seeing it visually. And a lot of people were like, you know, you’re at SXSW but right now; I’m sure a lot of you have scripts. Like even putting together a 5- to 10-page deck that’s just images is extremely beneficial for you. And I actually really like it when my friends send me their scripts and look books, even if there’s nothing I can do for them. I am now one more person who cares about their project getting made. So that’s something else to keep in mind. It’s really scary, I think, to send things to friends sometimes. But the more people who see it, the more people who you know might be able to help but now care about it happening because they’ve seen your work.

Even though you want friends, financiers, crew members, actors, and producers to read your script and understand exactly what kind of story you want to tell, more often than not, people don’t have the time or energy to do so. So, these quick images can be a perfect representation of what you’re trying to make.

I had a friend who sent me the look book for her film, and again, I was like ‘There is nothing I can necessarily do,’ but I was having a phone call with the producer the other day that was, like, we’re looking for feature scripts, and an image from her look book stuck with me. I didn’t read the script because I’m horrible, but you know it’s true. I thought about the look book, and I was like “You know what? I’m going to connect you with this person.”