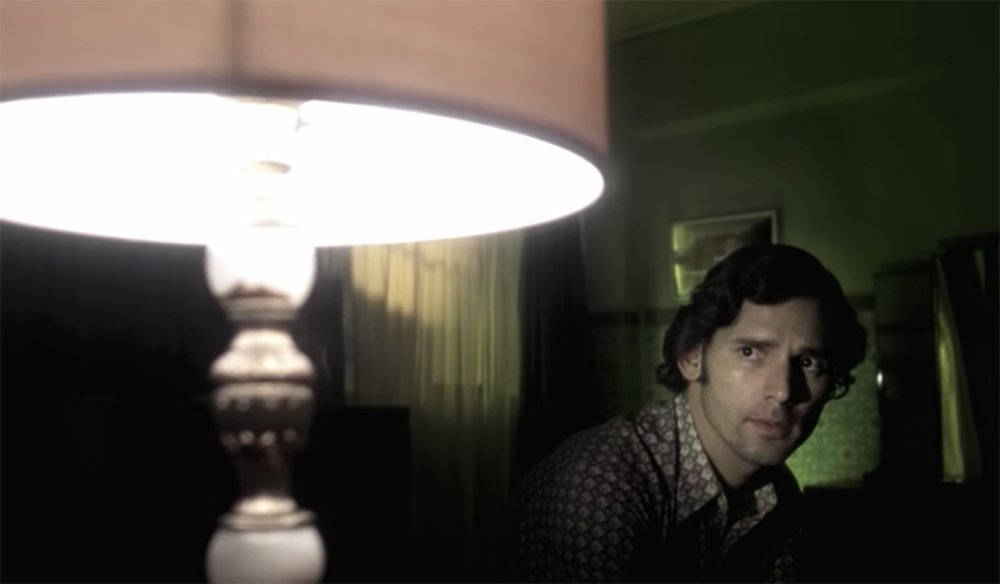 Telling a Story with Audio: Munich’s Explosive Silence and Sound

Discover how to guide your audience through a scene with nothing but sound in this breakdown of Spielberg’s dramatic film Munich.

In the much awaited Nerdwriter video, the video editing guru looks at one of the most underrated films of the 21st Century, Munich. Steven Spielberg’s thriller is filled with nerve-racking, action-packed, and emotional moments that tell this true story in a unique way. Nerdwriter’s video, released today, discusses one of the most compelling aspects of Spielberg’s storytelling in Munich – the sound design.

First, we’re shown a prime example of how to cast attention on certain characters or devices without actually showing them. Spielberg does this by putting the audience in the character’s shoes, letting us hear their thoughts, conversations, singing, or their actual point of view.

In one scene, Spielberg shifts our focus from Eric Bana on top of a building, to a parked car with Daniel Craig inside, and then to a car pulling up on the other side of the street – all with audio cues. The sound puts you where Spielberg wants you to be.

In the featured scene, scene every plot point is told through sound. The car with our heroes arrives, the daughter of the man talks with the mother as they leave the apartment, their car pulls away, coins are inserted into a phone to make the call, and then (the true genius of the scene) a truck pulls onto the street, interrupting the plan. It screeches to a halt.

The truck blocks the hero’s view of the apartment, but also, the truck driver’s talking interrupts the hero’s ability to hear the family unexpectedly returning to the apartment. Once the daughter enters the apartment Spielberg slowly turns the audio down, instead of building up the tension with music and noise from outside. Therefore, once the hero dials the phone, we know that danger is coming and the daughter should not be in the apartment. The sound of the dial is the equivalent of a loud drum or crash in a typical score.

Once the daughter answers the phone, Spielberg cuts the audio almost completely as our heroes rush to stop the bomb from going off. As Nerdwriter shows in the video, you can listen to the audio without any visual context and still know what’s going on. This mastery of sound and space is part of what defines Spielberg’s filmmaking.

This is the main point of the video: Great sound design can do more storytelling than fancy dialogue, VFX, or incredible set design. If you’re working with limited resources, good audio is an unassuming way to immerse your audience. You don’t need a mega-blockbuster sized budget to craft magic into your scene, just an understanding of how to tell your story in a unique and engaging way.

For more on recording audio and mixing audio into your next masterpiece, check out our past coverage here: