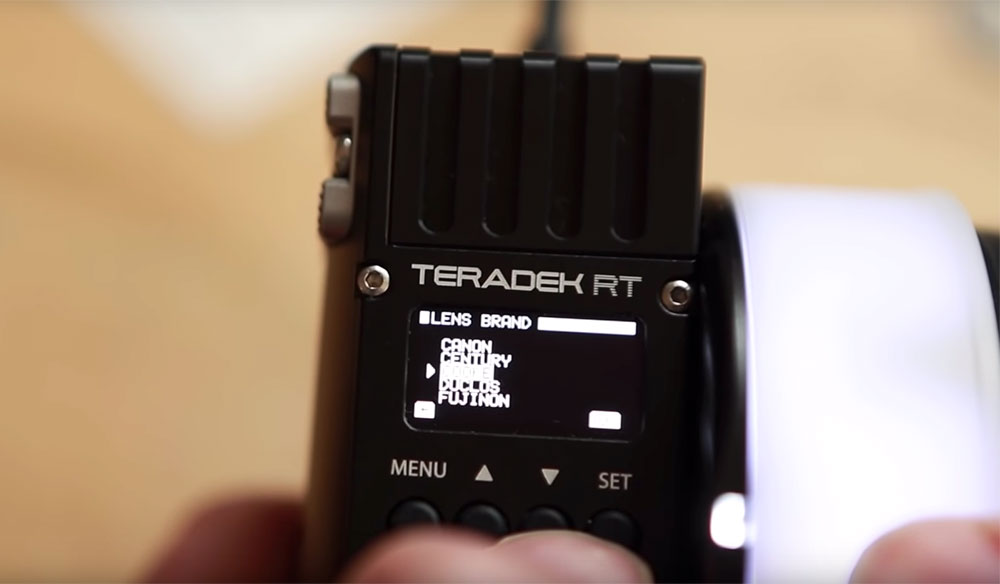 The Teradek RT System: A Positive Change in Focus Pulling

The Teradek RT is a Follow Focus System that lets filmmakers do more with easy-to-use tools and a more integrated camera system.

The battery also feeds a unit on the side of the camera called a “receiver.” This, in turn, feeds power and a signal to a motor on the front of the 15 mm rails, which moves a gear that effects the lens. Depending on the receiver you get, it can be a single channel, which controls one motor (focus, for instance), or up to three channels, which can simultaneously control focus, iris, and zoom. Three channel receivers are more expansive, and are usually on crane or gimbal setups where the camera isn’t accessible. Some receivers can also trigger record on some cameras, and with RED cameras affects a variety of settings remotely.

Because Teradek and SmallHD are owned by the same company, Teradek integrates controls and display into SmallHD monitors. The Focus 7 Bolt can receive the signal from the Teradek Bolt transmitter without the need to add a separate wireless receiver, as well as the new 1303 and 1703 production monitors. 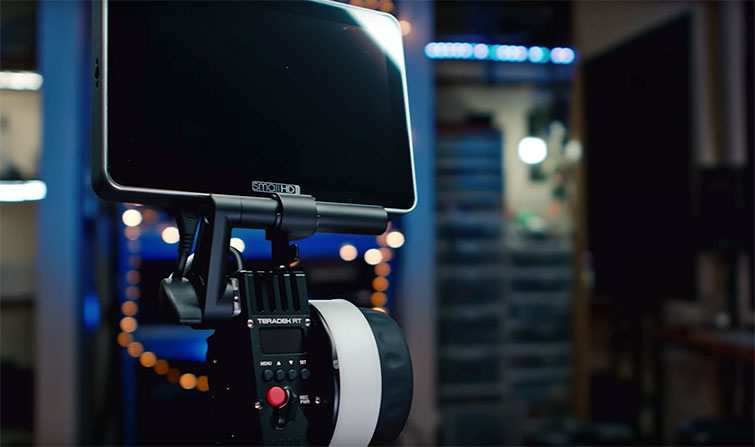 What is really interesting is a new feature called Teradek RT, which allows you to connect the follow focus to these monitors (via a USB cable) and see the corresponding focal distance of the lens on the screen. This means you no longer have to put marks on the focus ring while looking between the focus ring and the monitor as you pull focus. You get this wonderful, big, bright display on the screen itself.

It doesn’t interfere with any other signals that the Bolt 500 is sending out. So, if you have the receiver, it can be on the director’s monitor, the video village, or on another Teradek SmallHD Focus 7 receiver. In fact, up to four devices can pick up this one transmitter, and only the focus puller needs these marks.

It’s worth noting that this process doesn’t happen automatically. You have to calibrate each lens that you plan to use with its brand and focal distance. You can do this by entering the menu of the Teradek RT and specifying the brand and focal length of the lens. Then you designate all the different focus marks on the lens. It takes about two minutes per lens, and you can store over 100 lenses in the follow focus. 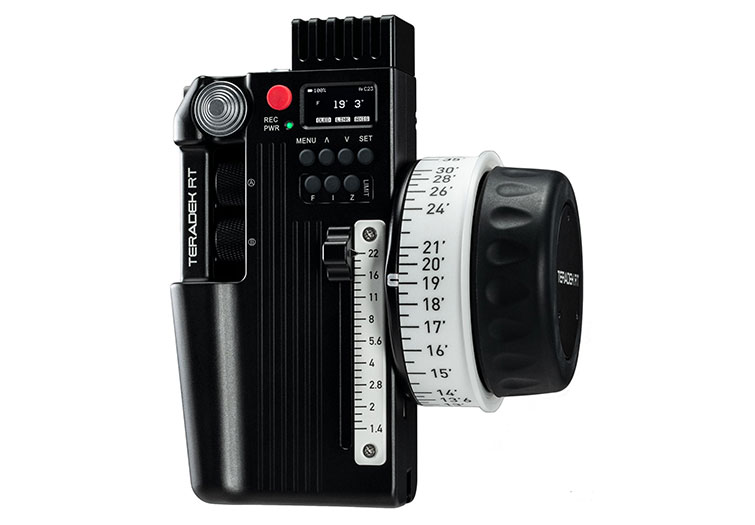 When working on a film, most people only have a set of six lenses. By using this tool, you can essentially go in and predefine all of those. Also, once you change a lens, you simply go into the menu, specify which lens to put your focus on, and your marks will show up on the screen.

This device is a game changer — not only is it compact and simple, it also gives you the image, focus marks, and ability to pull focus wirelessly. You don’t have to hover around on the camera and get in the operator’s way. Nor do you have to be fifty feet away next to the director’s monitor, or the video village, trying to work out where everything is, while being hidden from set. It allows the focus puller to be away from the camera — but still within reach — to see where the actors’ marks are. You also don’t have to look down at the focus ring. You can see exactly where your pointing focus is.