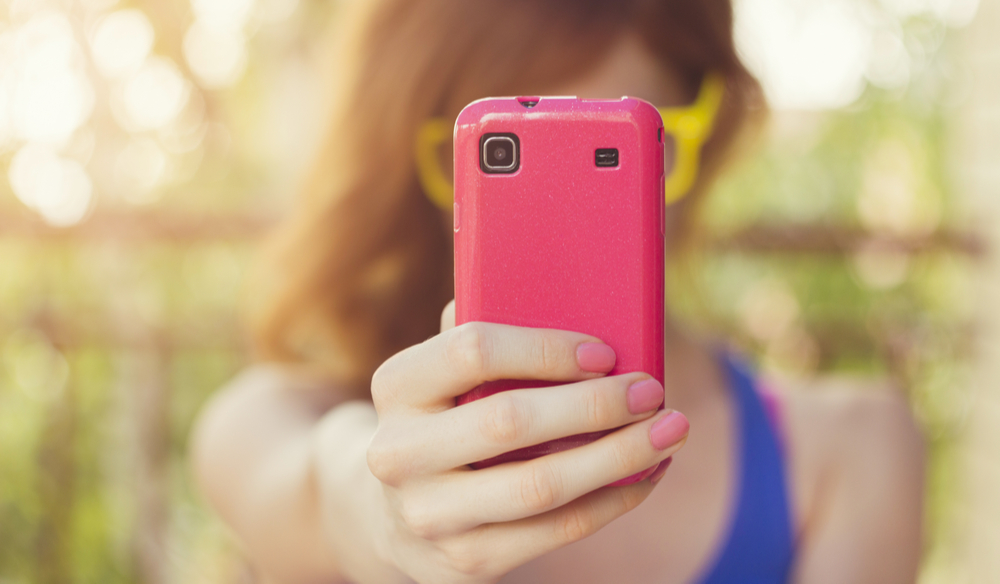 The Filmmakers of Tomorrow Are on TikTok Today

Take a look at how innovative TikTok content creators are influencing the next generation of filmmakers.

I don’t know about you, but it’s shameful how much time I spend on TikTok. I downloaded it just to check it out because it was getting so much press, like Vine before it.

I quickly found myself sucked into a world of carefree scrolling and mild chuckles — oh, and some truly creative video techniques that might actually reveal the future of filmmaking. But let’s not get ahead of ourselves here, right?

TikTok is just a simple (and mostly harmless) social networking video app that’s predominantly used by Gen Z teenagers to do dances and share updates about how goofy their parents are.

Like anything that becomes a major viral launcher, the platform has also drawn a great deal of interest from professional comedians, influencers, and even aspiring filmmakers who have ample opportunity to use this simple medium as a showcase for their talents.

Let’s take a look at how these next-gen creators are using content to usher in a whole new age for filmmakers.

♬ If It’s The Beaches – The Avett Brothers

Self-described “big time movie director” Sally Darr Griffin is one of my favorite creators on TikTok. Griffin is a prime example of how using basic film principles in smartly shot and edited videos can create truly unique — and wildly relatable — short films. And by “short,” I mean short. As in under 60 seconds, which is the maximum length TikTok allows for videos.

In the clip above — titled “vacation” — Griffin gives us a mix of shot lengths, a POV opening, a wide establishing shot, a shot-reverse-shot to show a conversation, and a heart-string-pulling soundtrack.

We get close-ups to show tears. We get quick action shots to show movement across space and time. We get a perfectly “indie film” rainy car ride to show contemplation.

Overall, we get a fully realized narrative story, captured on a phone, about the sadness your shower must feel when you take your shampoo bottles away on vacation, and it features all the hallmarks of traditional filmmaking.

If you’re just beginning your content creation journey — or maybe you just need to brush up on some go-to filming techniques —  there are plenty of free “Film School 101” educational resources that can help you learn the basics of filmmaking.

How black and white movies used to be made. 🎞 🎥 #moviemagic #vintage #filmmaking

Content creator Zach King has built a very successful career almost solely based on his ability to create innovative and well-crafted visual effects. As seen in his wealth of behind-the-scenes clips, he uses both practical means and FCPX to pull it off.

After gaining an audience on Vine and YouTube, King turned to TikTok to experiment with trick videography, and many of his mind-bending editing moves find their way into big-budget films and other video projects down the line.

If you’re inspired by King’s “make magic in post” approach to storytelling, follow his lead by adding some cutting-room tricks and editing effects to your skill set.

Breaking the Rules of Narrative Editing

Perhaps one of the most refreshing elements of this new generation of hybrid filmmakers/content creators is their untethered approach to traditional narrative editing.

While creators like Griffin certainly understand and use the basic principles, many TikTokers employ experimental techniques, challenging compositions, and unconventional edits to tell a complex story within the confines of the medium.

The clip above by drive45music breaks many of the rules of narrative editing, resulting in a well-crafted, sharply cut video that seems to change in style and tone by the second.

These editing techniques — intercutting and bouncing back and forth in narrative time — help create surprising thematic shifts that keep viewers engaged.

Learning from the Greats

i tried to see if I could make this only using things I could find in my apartment. hope you like ! 😂 #fyp #foryou #wesanderson #film

Another way next-gen filmmakers are working within this new platform is by simply copying — and learning — from the greats. The above example is a pitch-perfect Wes Anderson parody by TikTok creator Mad dog. The Anderson Guide to Surviving a Global Pandemic is a masterclass in how to stylize and pastiche the many familiar tropes of Anderson’s filmography. Signature shots, musical choices, even fonts and color schemes — it’s all there.

This whole concept — learning from the greats — gets really interesting when you realize that some of the world’s most acclaimed directors and filmmakers have kids that use TikTok.

Directors forced by their children to be on TikTok: a short thread.

In the Twitter thread above, you can see famous directors — like Alfonso Cuarón, Anurag Kashyap, Judd Apatow, Martin-freaking-Scorsese — watch along (and occasionally join in) as their Gen Z offspring explain and perform TikTok trends.

Will these conversations inspire something new in these revered filmmakers? Will these kids take the classic film styles of their parents and filter them through what they’ve learned as next-gen content creators? To both questions, we answer: Hopefully!

How to Get Started with TikTok Filmmaking

If you’re ready to join the next wave of filmmakers by taking advantage of this modern social video content platform, get the app and start following your favorite creators. When you’re ready to experiment with TikTok videos of your own, start here: