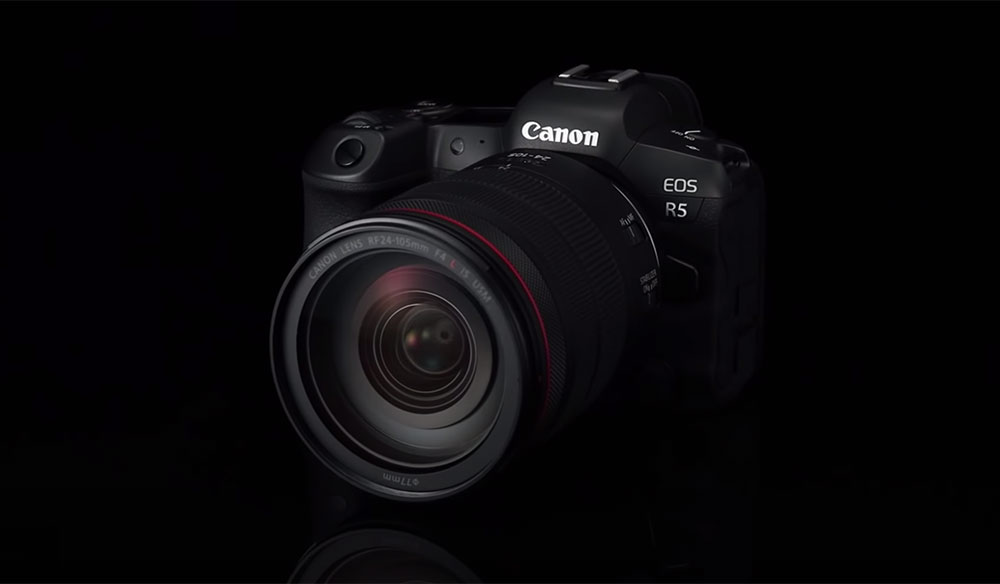 Why the Upcoming R5 Will Be a Bad Filmmaking Camera

With the upcoming release of the much anticipated Canon R5 camera, we are looking at its specs, advantages and inconveniences. Let’s see where it fares well.

As I write this, the hype machine is ramping up for the Canon’s much anticipated new mirrorless camera, the R5. Rumor sites are reporting the latest leaks, Youtube is full of eager pre-reviews, and online forums are hotly debating which specs make this camera a game changer.

The big news is that Canon has finally put down their famous “cripple hammer” and is working to squeeze the most out of the camera, seemingly without a care for what other cameras in its lineup become obsolete. 8k raw video and full frame 120p are leading the pack, with focus peaking and Clog2 coming close behind.

While all these are improvements over the previous generation of photo/video hybrid mirrorless and DSLRs, these cameras still lack some of the fundamental features needed to shoot a real film.

Specs Won’t Save Us 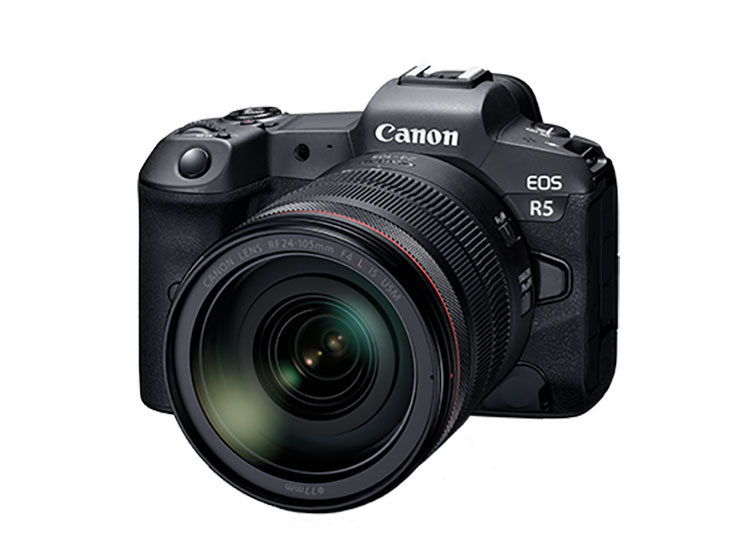 The Canon R5 has nice stats…but it may not be enough. Image via Canon.

The truth remains that for everything but vlogging and B roll, a DLR/Mirrorless camera is just not that great for the process of making films. Once you add all the things you need to actually shoot a film, you end up spending more and getting less than if you just bought a dedicated digital cinema camera to start with.

It might be helpful to point at why professional filmmakers don’t use this kind of camera, and how the workarounds don’t work that well.

Very few scenes are shot with a locked-off camera on a tripod, primarily because movement adds depth. When you’re trying to make a 2d medium appear lifelike, depth is a great thing to have.

Mirrorless cameras are too light to use handheld (because of the camera shake), and don’t have reposition-able monitors that allow them to be shoulder mounted. You need to add a monitor to a DSLR to get a better idea of what you’re shooting, and then you’ll need to power, mount, and connect that monitor. This requires at least a cage and probably a set of 15mm rails. Each of these in turn becomes a potential point of failure.

The LP6 batteries that run canon mirrorless cameras like the EOS R are only eleven watt-hours. Compare this to the 150 or 270 watt-hour V-mount batteries standard on most professional sets. The Blackmagic pocket cinema camera has some pretty cool features, but it goes through the Canon LP6 batteries in around twenty minutes. That means you’ll need twenty of them to get through a typical ten hour shoot day. 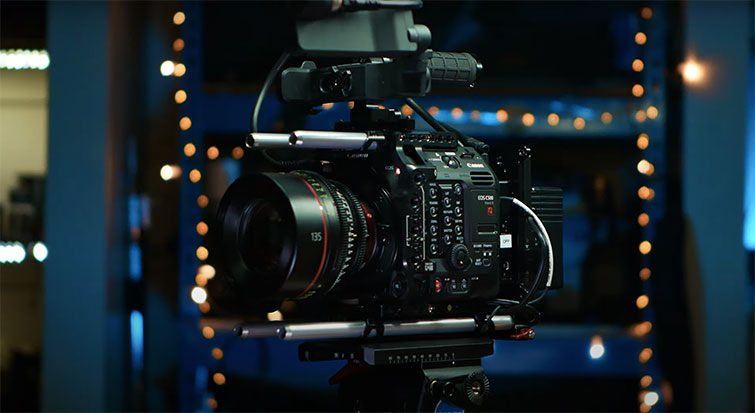 Bad audio or a drop in signal can ruin a great take. To account for this, digital cinema cameras use locking connectors for both video and audio so that the movement of the camera won’t cause wires to come loose and create problems. The R5 will lack both XLR (for sound) and SDI (for video), instead relies on the consumer 1/4 inch mic jack and HDMI.

The bottom line is that DSLRs and their mirrorless replacements are and always will be stills cameras. Just because they are now able to shoot high resolution, high quality video doesn’t make them suitable for filmmaking.

If digital cinema cameras cost upwards of $50,000, like they did when the Canon 5Dm2 was released back in 2008, the limitations would be worth working around. But even Canon has dedicated digital cinema cameras, like the 4k internal-raw-shooting C200, that cost less than the predicted price tag of the R5 and do a lot better job of actually making films.

Looking for more on cameras and video gear? Check these out: