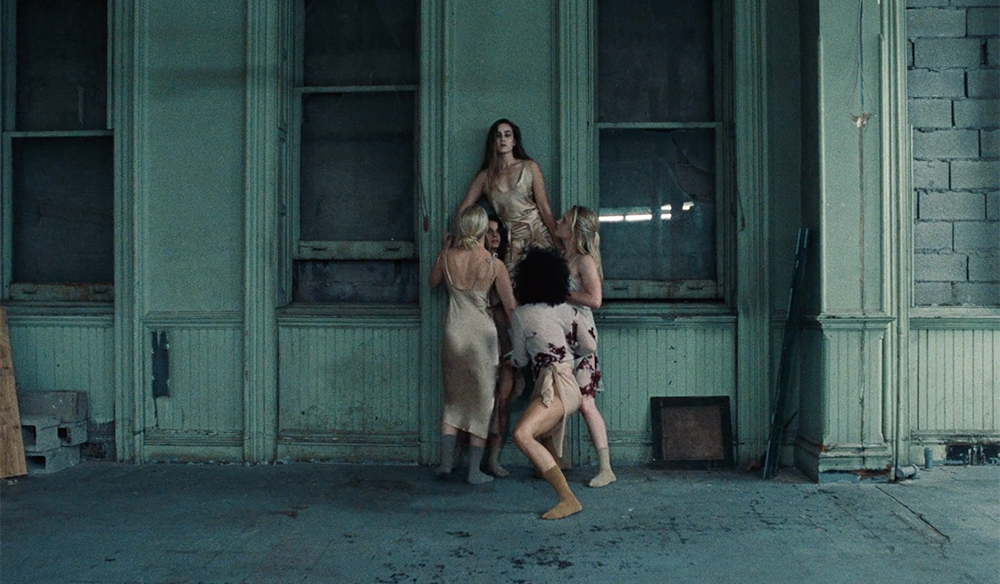 3 Things To Keep in Mind While Updating Your Demo Reel

Are you getting your demo reel ready for newer and bigger projects? Here are three considerations you should keep in mind when showcasing your work.

As we head into another new year, cinematographers and DPs are taking inventory of the work they did last year. Despite the stock filmmakers take in their reels, the demo is an ever-changing currency. I talked to some directors and decision-makers about what they look for — or don’t — in a demo reel. Here’s their advice.

DA Yirgou is a creative director, writer, photographer, and film director whose works include the LeBron James shortdoc “Long Live The King” for KITH and Nike. Yirgou’s visual style is a magical-but-hard-edged vantage that relishes nostalgia with light leaks and landscapes.

This year he was named Creative Director of Matte Projects, a New York-based agency with clients like American Express, Christian Louboutin, and Alexander Wang. A reel isn’t as important to him when it comes to selling his own work or sizing up the work of others.

“It used to be massive. A chance to show breadth,” Yirgou says. “But now it’s something I worry less about. There’s not enough time in between projects and work to really develop one every six months, if even that. Clients and production don’t keep up with portfolios in the traditional sense. It’s much easier for them to see your growth and activity through social.”

Keep Your Collaborators in Mind

Amy Gardner is a sought-after artist and choreographer who’s worked with Madonna and Justin Bieber. She’s also an emerging director. Her first film to work on in that role, FUEL, called attention to the sculptural visions present in her body of film photography. Because Gardner works with filmstock — and her modern dance experiments sing in concert with specific camera choreo — there were high stakes when finding a director of photography for FUEL.

She settled on Katelin Arizmendi, with whom she’d worked on a project for Kodak called “Girls on Film.”

“I had been following and admiring her work for a while, and I had wanted to hire a female DP for FUEL, so I reached out. We met for coffee, and she was excited by the project, so we moved forward together,” Gardner says.

“Truthfully, a reel isn’t the biggest component for me. I am more concerned about their taste and energy than their reel. I am also more concerned with how we connect, if we vibe on the same level and honor the same things.”

Communicate consistency in collected works, who you’re building relationships with, and how that’s all presented on social media, Yirgou says. Up-and-comers often cram disparate projects into their reel, which can drown out the voice they hope to cultivate.

“I look for work that’s unique, representative of your style and aesthetic. That’s what immediately stands out when you have to review people you’re unfamiliar with,” Yirgou says. “Higher-profile brand work makes a quick statement on what your focus is, and if that is not 100 percent indicative of what you want to keep making, then it’s a disservice. If you don’t have the brand or paid work that shows off that vision, you have to invest in smaller projects — even if it’s just for your social, to make sure you’re getting seen for it.”

Looking for more film and video production tips and tricks? Check out these articles.