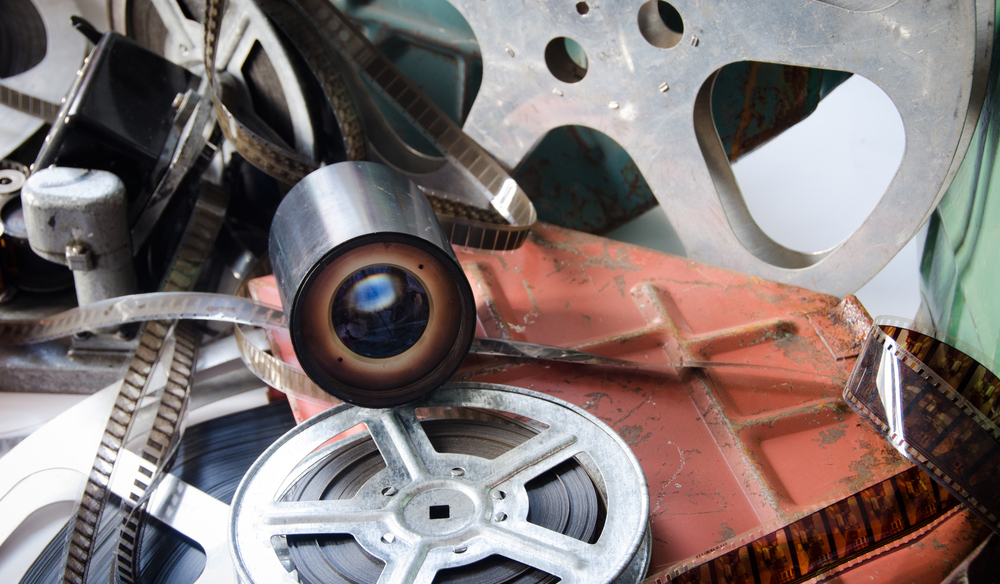 6 Things I Learned Shooting My Last Project on 16mm Film

Shooting a project on film is an ambitious undertaking. Here are six important lessons I learned from my own 16mm experience.

In the digital age, it can be refreshing to take on an analog project. As a filmmaker, there’s a lot you can learn by simply shooting on film. Recently, I had this opportunity to create such a project. It was one of the biggest and most rewarding learning experiences that I’ve had in quite some time. So I’m going to break down my six biggest takeaways. 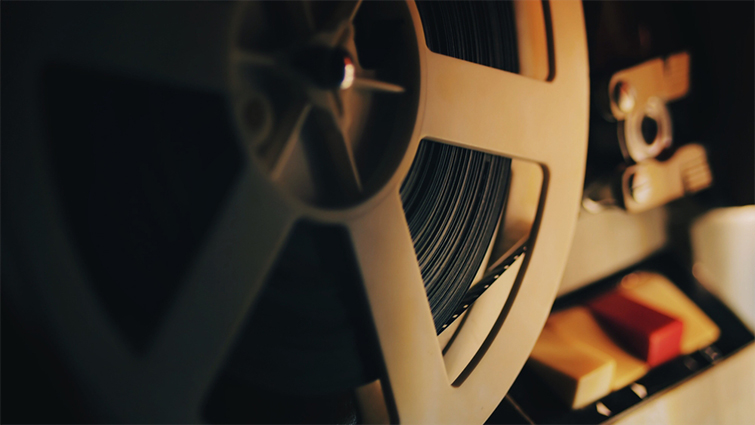 1. Film Gets A Lot of Respect Among Filmmakers

It’s captivating how much more respect a project gets if you’re shooting on film. You can feel the difference in the attitude and demeanor of the entire cast and crew. Everything from the performance of the actors to calling the roll is treated which such delicacy and respect. It could stem from the fact that hearing that subtle roll from the camera means that money is literally rolling through the camera, or it may just be respect for the medium and its history in general. Regardless, there’s a much more discernible reverence on any film project. 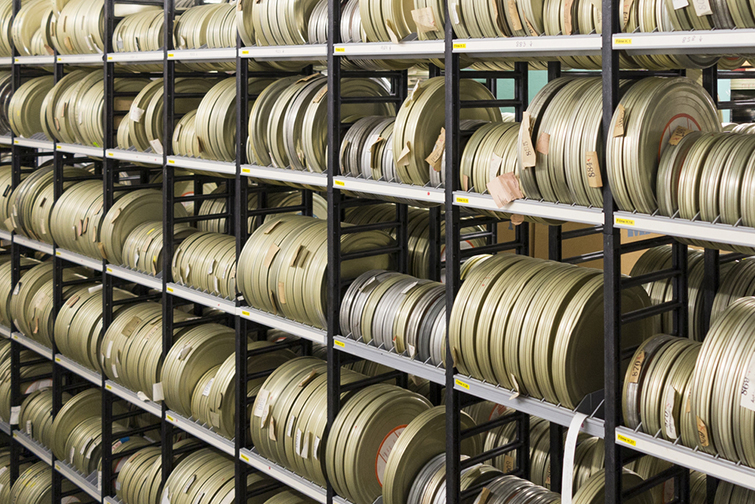 When each roll of film is roughly only 11 minutes of recording time, and those 11 minutes cost money, planning and preparation become key. You don’t have an endless supply of media cards or a 4-TB hard drive to back everything up. Everything from rehearsal with actors to nailing camera movements becomes key to making sure you maximize the limited amount of roll time you have at your disposal.

However, this limitation is an advantage when creating a project. More preparation helps you to create a better project.

3. The Importance of Exposure

I’ve never found myself more aware of exposure than when shooting film. Simply put, when shooting digital, you can have a tendency to expose a little sloppily. Luckily, you have a lot of tools at your disposal to make sure you nail exposure when shooting on film. One of my personal favorites, aside from a light meter, is taking a stills camera with you and determining the proper exposure with it.

There’s a variety of different film stocks to choose from. Everything from stock featuring a 50 ASA to 500 ASA and daylight or tungsten-balanced stock. Yes, you do have the options in processing/developing to convert daylight to tungsten or to push or pull the stock a few stops. However, this processing costs you more in post. So if you have day exteriors and then tungsten-balanced interiors, it may be more cost effective to buy two separate stocks for each scenario.

Simply put, people get excited about shooting on film. If you’re creating a passion project and having a tough time finding people to crew it for free or at a discounted rate, shoot it on film. People are always looking for experience on a true film production since it’s such a rarity now. They want to be able to add that to their résumé. You’ll discover that the crew will be excited and motivated to work on the project.

This is one of the most important hires that you can make on a film production. If you don’t hire an experienced loader, you may lose the whole project. By hiring someone with experience loading film, you can nearly eliminate the concern that the film wasn’t loaded properly. This person can give you and the entire crew peace of mind that the film will be prepared for development correctly.

Shooting a project on film can be a very rewarding experience that will help you really appreciate the medium. The film community is very helpful and welcoming community, and if you live in a market with a developing facility, you’ll find that they’ll be extremely helpful if you create your next project on film.

If you’re looking for ways to grow as a filmmaker, or expand your skill set, shooting on film could be the perfect way to do so.