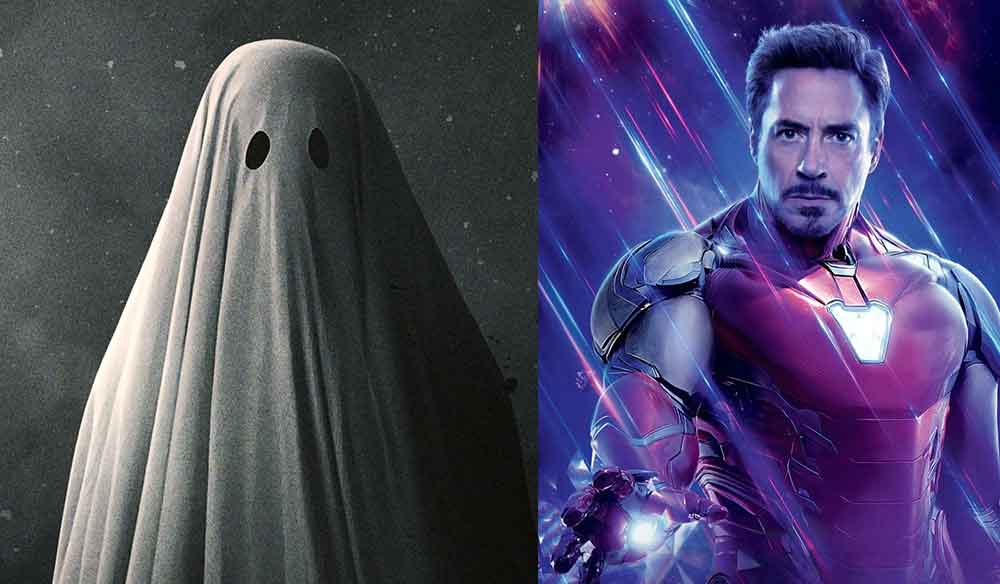 A24 vs. Marvel: The Battle for the Future of Cinema

I don’t know about you, but whenever I’m in a discussion with film friends, it feels like people are squarely in one of two camps when it comes to modern cinema. The first camp are those who aspire to film, work on, or simply just watch indie films. They follow the film festivals like Sundance, SXSW, and Cannes. And, they’re always excitedly discussing the latest A24 films about to drop.

The other camp are those who seem to be more interested in superhero movies. They’re always up on the latest from Marvel, DC, or other blockbuster franchises like The Fast and the Furious, James Bond, or Jurassic Park. They’re deeply into both the mythology and fandom of these different franchises, and are keenly aware of what titles are on the horizon and love to discuss how they might tie in, crossover, or play off of each other in the coming release cycles.

And, while there are most certainly those who don’t fall into either of these two categories—or those who (like me) try to follow both equally—it at least feels like these are the two distinct directions in which cinema appears to be heading.

Undoubtedly, for those reading this right now, you’re probably feeling at least a little bit like you might lean closer to one than the other. But, is this division actually a thing? And, more importantly, what might it say about the future of cinema?

Let’s explore a case for both camps, and see if these two distinct styles can indeed coexist. Or, if one might eventually reign supreme in cinema.

The Case for A24 and Indie Films

Founded in 2012, the independent film company A24 started off auspiciously enough as a film distributor for festival favorites like Roman Coppola‘s A Glimpse Inside the Mind of Charles Swan III before finding greater mainstream success with indie breakouts like Spring Breakers, Ex Machina, Room, and The Witch.

By 2016, however, A24 further ramped up its film distribution and ventured into producing with even more indie breakthroughs like Green Room, A Ghost Story, The Killing of a Sacred Deer, and Moonlight, which won the 2016 Academy Award for Best Picture.

Still, as an independent film and entertainment company, A24 has become virtually synonymous with modern indie film, cementing itself as a major player across all major festivals and genres. They’ve also endeared a fandom of their own as many film fans have begun to follow the company itself as a producer, distributor, and curator of critically acclaimed indie films.

Overall, though, while A24 has quickly established itself as the face of current indie film, it also has done so in spite of most major Hollywood and film trends. As we’ll get to, for years the film industry has been leaning heavier towards big-budget blockbusters and whittling out mid-level and low-budget features.

A24’s success has actually gone against industry norms, pretty much representing the last hope for non-studio projects to find audiences and life. To some, A24 might be a big player now, but its yearly slate of festival winners, passion projects, and disruptive indies give simple mainstream audiences more, often better, and always more challenging, options to enjoy.

The Case for Marvel and Blockbusters

On the other end of the spectrum, we have the continued rise of the superhero films from major studios like Marvel and DC. Focusing in on Marvel and its Marvel Cinematic Universe, you can actually trace the studio and media franchise’s meteoric rise closely against A24’s. While the first MCU film was Iron Man in 2008, Phase One for the franchise didn’t hit until The Avengers in 2012. And, if you’ve kept up at all, you’ll be able to attest—it’s been major hits ever since.

Now on Phase Four, with twenty-three Marvel films already released (and with at least fifteen more in various stages of development), the Marvel Cinematic Universe is indeed revving in full speed as it captivates audiences across the globe—on screens of all sizes.

Still, as Martin Scorsese has questioned much to the explosive delight of the internet, are Marvel movies cinema? Pre-pandemic, we saw some of the biggest box office numbers of all time, as many of the Marvel films have set records despite so many competing content options these days. And, in a post-pandemic world, Marvel and other major franchises might be the best hope to bring cinema numbers back.

Marvel, as a production studio, has also been comemorably active in looking for new, diverse, and up-and-coming filmmaking talent, leaning away from the same seasoned big name blockbuster directors, and instead, championing new voices like Ryan Coogler, Taika Waititi, and Chloé Zhao.

We’ve written a bit more about Marvel and what its cinematic universe means for the future of cinema in the past. And, if you’d like to explore a bit more into the cameras, lenses, and filmmaking techniques of these MCU movies, check out these articles below:

As mentioned above, I’ve personally tried to keep up with both A24 films and Marvel blockbusters. Of course, there’s only so much movie-watching time in a week. The polarization of cinema in these two directions does seem to be real for certain movie fans, but is this actually anything new? And, more importantly, will one of these two directions eventually “win” the future?

I don’t think it’ll necessarily shake out that way, but it’s interesting to note that while there are plenty of other incredible studios out there producing films both big and small, these two individual companies seem to be only growing bigger and stronger.

For many indie filmmakers, the dream for many projects is to be specifically picked up by A24 and added to their great lineup because, let’s face it, A24 has become a brand itself. Having its logo will give your film a huge boost with its built-in fandom.

On the other hand, if you work in film and video, and want to eventually make big-budget superhero blockbusters, it might be a long, arduous journey. However, you can find yourself shooting a new Marvel project if you play your cards right and work your way up the film ladder.

If trends continue, though, I do believe that the majority of cinema will only tighten along these two paths. This doesn’t mean you have to pick and choose and only strive for these fandoms. It does mean that unless things change dramatically in a post-pandemic cinema world, options for other film types are going to be limited.

So, while maybe you’d be best served to follow both as much as or as little as possible (depending on how much movie-watching time you have), at least keeping an eye on both how and why these companies are continuing to grow will help you understand what type of projects are being picked up, finding success, and launching careers.

Or, you know, just work on honing your film craft, growing your career, and telling great stories on your own.

Here are some fantastic resources to get you started:

Cover images via A24 and Paramount Pictures, respectively.