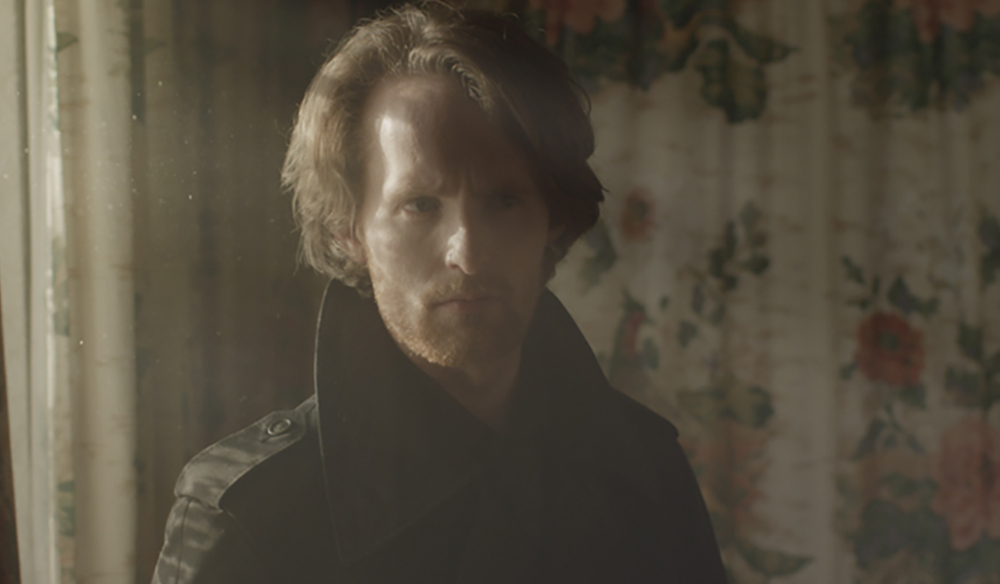 Add Volumetric Lighting in After Effects Without a 3rd-Party Plugin

Add realistic volumetric lighting elements to your footage with this easy-to-use technique in After Effects.

I find that light rays are the one visual element that will enhance any composition. While cinematographers almost always capture the effect in-camera, you can also achieve the look in After Effects.

You can use Red Giant’s Trapcode Shine to add realistic volumetric light to most scenes quite easily. The plugin itself is only $79 a month, as it’s included in the Red Giant complete subscription package.

However, if you’re on a budget and need to trim expenses, that isn’t an ideal surplus cost to incur every month. Instead, you can use this technique in After Effects without a third-party plugin.

Before we jump into After Effects, let me stress the importance of a visible light source in the shot. The digital version of this effect doesn’t work well if there’s no obvious light source.

Creating a streak of light is easier than you might imagine. It only takes a few simple tweaks with a solid color layer. You may also encounter three initial problems when creating digital light rays in After Effects.

Create a new composition in After Effects, then create a new light color solid. Base the color of your layer on the color temperature of your shot.

Lower the opacity of the solid to 50% so you can see the image underneath. Select the pen tool, and create a mask for where you’d like the light to appear.

Determine the incoming angle of the light as best you can. Once you’ve created your mask, increase the feather range from 250 to 350.

Since my shot includes an actor, I can see the angle of the incoming light. I also have a shadow from the window frame, which I can use to my advantage later in the tutorial.

It would help if you now changed the blend mode to something that works well for your scene. There’s no one correct blend mode to use; it entirely depends on your creative aesthetics. You can use Overlay for soft light, or Hard Light for a more defined beam. With the blend mode set, lower the opacity to 25-35%.

Now, the light is consistently bright across the entire image when, realistically, it would dim slightly the further it travels. To fix this, we’re going to add a gradient ramp and place the start of the ramp at the window, and the end of the ramp just past the character.

At this point, it may look usable. However, if this were a video clip, you’d quickly notice something is missing from the light stream: dust.

There are two ways we can add dust into the light stream. We can either create the dust particles ourselves using CC Particle World, or we can use a video clip of a dust loop.

There are pros and cons to each option. If we create the dust, we have complete control over the size and direction of its movement, and we can even animate the dust to move when the actor disturbs the air. If we use the stock clip, we can add dust to our shot in under a minute.

We’re going to continue here with the video clip method. Import your dust stock footage into After Effects (there are many, many FREE downloads on the internet), and place the dust particles above the solid color and scale the video down until it’s a reasonable size. Change the blend mode to screen. You should now have realistic-looking dust particles.

Earlier, I mentioned that I have a shadow on the actor’s forehead, which I can use to my advantage. If your composition includes breaks in the light, you can further enhance the light beam by duplicating the solid layer and creating another beam above the break. It will help make the effect look truly organic.

There we have it—the final result.

I initially thought that the light beam passing in front of the actor would present a problem. However, after looking at examples such as this still from Skyfall, I noticed that you can see that the rays still pass in front of the characters because they’re entering the frame at an angle to the camera.

Okay, let’s say you’re in a rush and don’t have time to run through the steps above. In that case, you can look at downloading this freebie pack from our 2021 annual free week event.

You can find fifteen 4K light overlays—download them now for FREE!

For more After Effects tutorials, check out these articles: