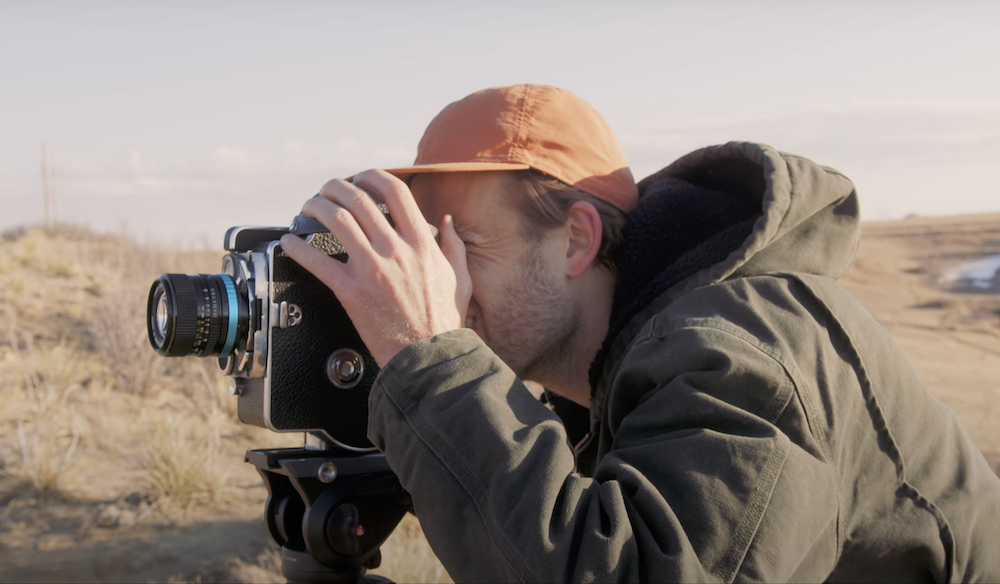 After a year of working semi-consistently on YouTube, here’s how my channel did, and where I see it going in the future.

In my opinion, there are two types of YouTube creators. First, there’s the creator that posts their video and immediately gets back to work on the next one. They hope for the best, but accept that all they can do is upload a final product they’re proud of while keeping their head down. They probably sleep well at night, too.

The other type of YouTube creator is the one who posts their videos and spends the next 24-72 hours obsessively looking at YouTube studio, carefully watching the “Ranking by Views” and the “Average View Duration,” as well as all the other metrics of which YouTube provides.

Which YouTube creator do I identify with? Unfortunately, the latter.

So, today, we’re going to talk about what I learned from this past year while dedicating around 30% of my energy to actual time spent working on videos while giving 90% of my energy obsessing over analytics.

While I didn’t really shift the types of videos I was making, I still tried to appease the algorithm—somewhat—to have high average watch time and retention.

Did I succeed? Did the algorithm win the battle? Does any of this matter? Is anyone reading this?

As of writing this article, my channel currently has 6,066 subscribers. In total this year, I uploaded nine videos. Yesterday, I received my “2021 Year in Review” email from YouTube/Google that provides a quick wrap-up on my analytics for the whole year.

There were two major boosts to the channel this year. The first, a bigger YouTuber happened to share my Instagram post (that was linked to my recent video) on his Stories, urging his followers to check out my channel. I guess influencers are called influencers for a reason, because that gave me almost a 1,000 subscriber boost.

Then, another YouTuber released an entire video highlighting my channel, with the intention of urging his subscribers to check out my channel. Again, incredibly fortunate for the subscriber count.

While one of the key principals to growth on the YouTube platform is sticking to a consistent upload schedule, I couldn’t have been more inconsistent with my uploading. To start the year, I posted one video in January, then nothing until August.

So, this begs the question, why am I even talking about YouTube because clearly I’m not a “YouTuber.” Well, while I went over six months between uploading, I still worked on the YouTube videos in that time, I just didn’t upload anything. So, it still feels like I worked on the channel the whole year.

As you can see, once I started uploading again—big surprise—the audience came back! A mix between new and old viewers started tuning back in pretty much right when I upload, every time.

Nothing new there. However, it goes to show that my biggest bumps in traffic are from uploads, not the algorithm giving the channel a boost at different times and different days.

This video took six months to make. It’s easily the longest video on the channel and probably will be the longest I make. Did the six months it took to make this consist of non-stop work? No. Did I try to cut this up into individual videos? Yes.

The end result was a mixture of perfectionism and being in a creative rut that manifested in not publishing anything for over six months.

Let’s talk about the numbers!

For the year, this video was my most-watched, coming in at a whopping 7,225 views. Incredibly underwhelming by YouTube standards, right? However, because of the video’s length, it did have a watch time of just under 1,000 hours, with an average eight minute view duration. And, according to YouTube, brought in almost 400 subscribers. That’s a W in my book—I guess?

Either way, because I’d been creatively stuck on this video for so many months, seeing this through unclogged the drain, so to speak. I was able to get back to work with putting out videos semi-consistently.

This video might be a perfect demonstration of why me and the algorithm don’t get along. This is easily my favorite video I made this year. It actually has a cohesive structure, with a goal, that has an ending. A crazy idea for a YouTube video, right?

While most of my videos are presented as a “here’s me doing a thing” structure with pretty music placed over the footage, I shot this one with a lot of intent behind most of the shots. This video has 2,568 views.

So, why did it perform the worst? I think there are three reasons. First, the moment I hit “Public” on this video and shared my accompanying Instagram post linking to the video, Instagram crashed for almost the whole day.

Usually, the traffic I get from the Instagram posts boosts the initial engagement and traffic to the videos. Like anything with YouTube, I can only be so sure of what helps and doesn’t help the algorithm—but I don’t think that helped much.

Second, the featured thumbnail and images in the video are black and white. Black and white photography doesn’t perform near as well as color on YouTube or Instagram.

Third, I used songs I didn’t have a license to so I received a copyright claim, and I’m pretty sure this doesn’t help your chances of Google sharing your video. Am I wrong? Am I paranoid?

The black and white thing really bugs me, though. I get it, but this is where we’re at, I suppose. While I might run for the hills and only shoot color film stock and use bright, vibrant imagery, I refuse to not shoot what I want to shoot for the sake of the big “A” (that’s what I’m going to call it).

Who the hell knows. Every day I go back and forth from wanting to make “this” kind of video or “that” kind of video. The days consistent of watching or seeing other creators’ work and wishing my stuff looked or felt like theirs.

Meanwhile I know, at the end of the day, none of that matters. Once I start shooting, I always end up shooting what I want, how I want. So, really, it’s just about keeping up the motivation to keep shooting and keep uploading. That’s the key right?

I mean, I know it’s the key and I know that’s how the audience will continue to grow, it’s just hard to keep up the motivation when your channel is such a slow burn.

My videos are slow and static. Meaning, the pacing is slow compared to most of what’s super-popular on YouTube, so I understand if people get bored and check out. They’re static because I’m always making them myself and don’t have anyone to help film.

The free-roaming camera style of most YouTube content doesn’t exist here, so sometimes I think people tune out because of that, as well.

My point is, the channel has always been a slower, more boring approach to the usual stuff you might find in the photography sphere. So, I’m not really surprised the channel isn’t bigger than it is.

Do I hope it gets bigger over time? Of course. But, I’m not going to make content that follows suit with everything else on the platform.

Now, please excuse me while I download TikTok and try to understand what the youth is into these days.

PremiumBeat is chock-full of places to start as an emerging filmmaker. These are just a few: 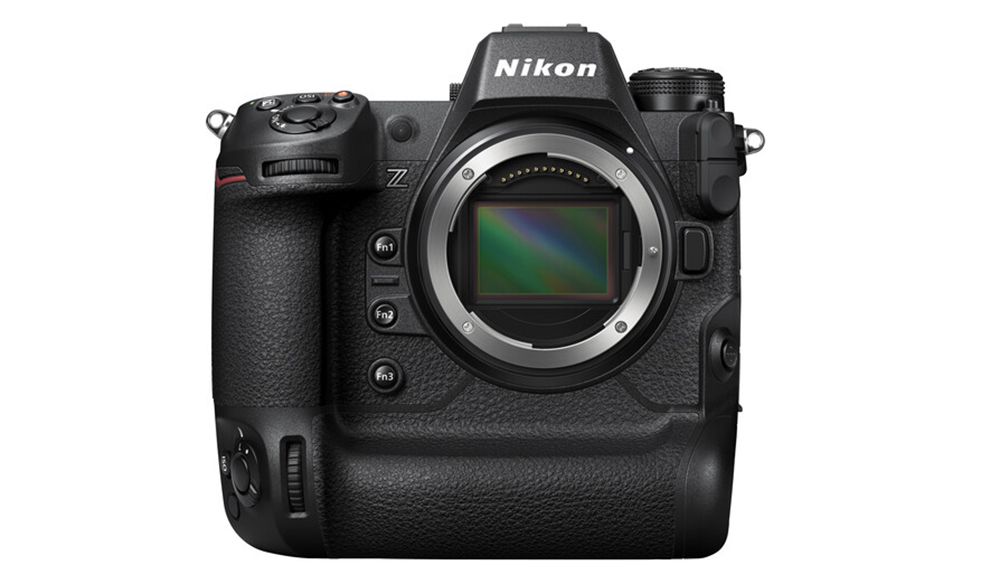 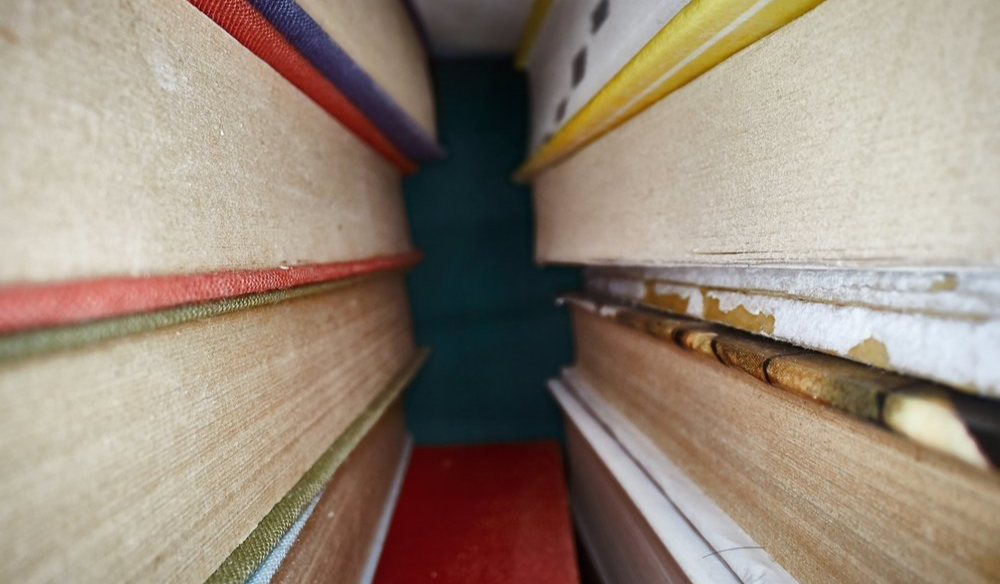 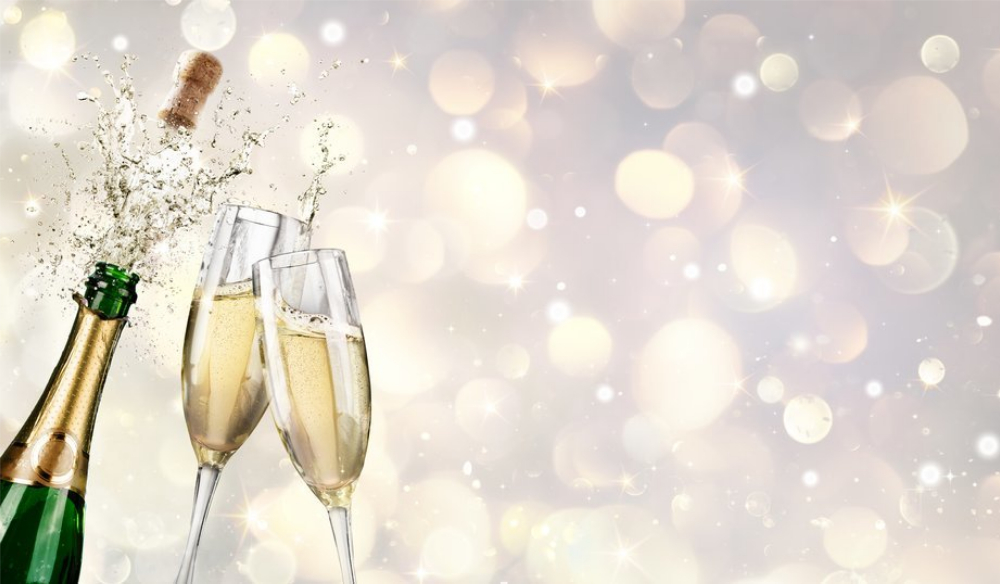