Keep your skills sharp by tuning into these inspirational YouTubers, and the videos they create. You won’t regret it.

For me, I’ve always found myself to be most creatively inspired simply by surrounding myself with creatively inspiring people. Sure, there might be those who work best in a vacuum or in isolation but, for most people, creativity is a shared and collaborative effort.

One way to find inspiration to go out and shoot is to stay connected with other creatives—which often means watching and interacting with videos.

If you have creative neighbors, friends, or co-workers, that’s even better. Go out and shoot! But, if you’re looking to stay connected from afar or with others online, then turning to YouTube, Vimeo, and other social channels can indeed be the next best thing.

I know these articles are a dime a dozen, and typically filled with the go-to filmmaking content creators like Peter McKinnon or Parker Walbeck. But, today, let’s have a look at a few creators whose content might not entirely revolve around filmmaking, yet feature fantastic cinematography regardless.

So, for anyone looking to hone their cinematography chops, or are simply looking to stay engaged and invigorated with fun, cool film and video projects, here are five awesome YouTubers to spark your creativity and inspiration.

We’ll start with fellow PremiumBeat contributor and creative collaborator Logan Baker, who has a fantastic YouTube channel focused on the beauty and challenges of photography.

And, while Baker has plenty of awesome videos on individual subjects like how to shoot with expired film, reviewing photo cameras like the Nikon F2, and working with different films like Cinestill 50D, BwXX, and 800T, I think the video highlighted above is the best for finding creative inspiration.

Sometimes, it does take several months to find that perfect shot. And, this is true not just with photography, but with film and videography, as well. We often get so fixated and (at times) frustrated by trying to be this perfect creative version of ourselves that we lose sight of what drives us to film and video in the first place—the enjoyment, fulfillment, and simple need to create.

A stellar video and awesome channel for anyone looking for motivation to get out there, hone their skills, and capture beautiful images and video.

Wild We Roam consists of a couple—Dana and Lou. Their selling point is that they’re on a mission to live creatively and explore our beautiful earth. After two years of van life through Europe, they bought a fifty-year-old sailboat and are hoping to circumnavigate the globe!

Typically, when we think about YouTube channels that promote cinematography inspiration, we picture vivid landscapes, dynamic use of light, beautiful cuts of shadow. However, while they make for picturesque scenes, we know that films aren’t composed solely of those images—some films promote the gritty and raw texture of life.

While I don’t think the video content that Wild We Roam produces is gritty, it does have that naturalistic documentary form of cinematography that you might find in a Darren Aronofsky film, or even an Alejandro González Iñárritu film.

I find their channel and the videos they produce serve as a good reminder that you don’t need the latest Aputure light, or the fastest and newest lens, to produce visually compelling content.

3. On The Roam – Production Company

On The Roam (what’s with that word?) is a production company/channel established by Jason Momoa, yes Dune/Aquaman Jason Momoa.

This, of course, leads us to ask the age-old question, is an established actor that makes a YouTube channel considered a YouTuber?

Well, for the sake of this article, we think so.

On The Roam is a creative production company founded by Jason Momoa. We produce scripted and unscripted original branded content, television series, and motion pictures. We are a creative collective of ambitious and innovative artists that share a belief in quality storytelling through beautifully honest cinematic technique.

Another familiar name on the PremiumBeat blog, Lewis McGregor (a.k.a. UglyMcGregor) has been a phenomenal source of filmmaking and cinematography inspiration and advice long before he was a mainstay PremiumBeat and Shutterstock Tutorial writer and creator.

Lewis seemingly uploads videos once every decade (kidding, but also kind of not) and, while we’d all like to see McGregor make more videos on his channel in his free time, his page remains one of the best sources for creative inspiration and digital cinematography.

As soon as a new pocket camera is announced, you’ll usually find Lewis showing the full potential of the camera on his channel.

We have word on the wind that you can expect a lot more luscious cinematic videos from Lewis in 2022 (right, Lewis?).

Finally, we have Kevin Chiu who runs his Chun Fung Kevin Chiu channel on YouTube. Chiu’s channel is an excellent showcase of some of the best modern stylings and looks in digital cinematography, as he demonstrates some beautiful skills and control of modern digital video cameras, like the Panasonic GH5.

While not as active as he once was, Chiu is a solid resource for anyone looking to find some creative inspiration, or simply seek advice on how and what to shoot with their new camera and lens setups.

His showreels and short demo films provide plenty of inspiration and motivation for fellow creative cinematographers and filmmakers, alike.

For more filmmaking advice and resources, check out these articles: 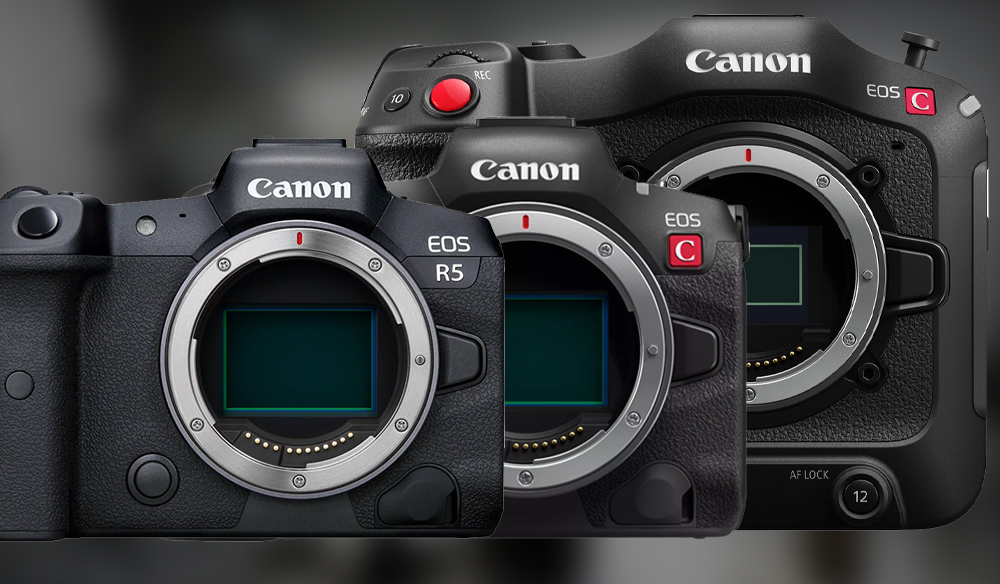