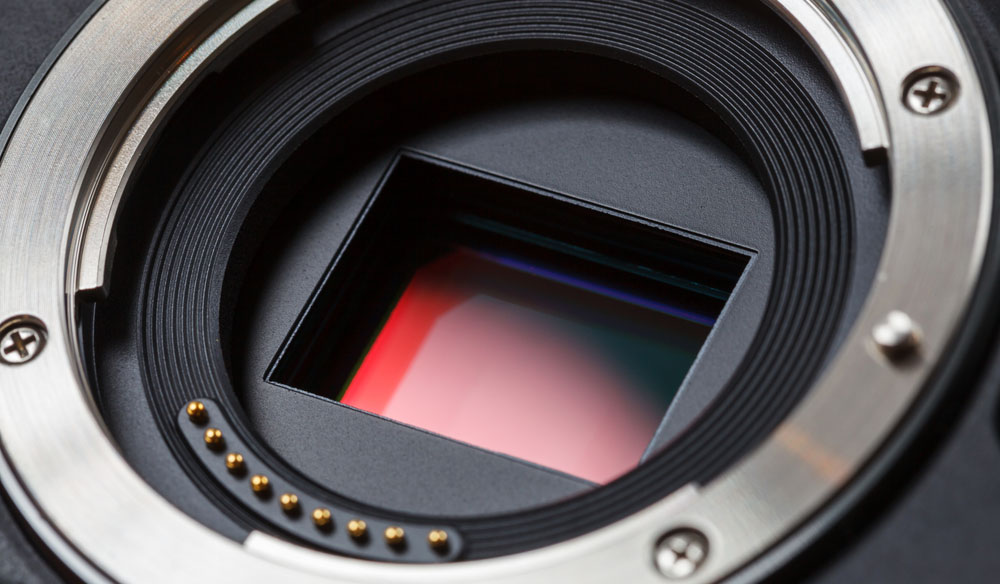 The Best Mirrorless Cameras for Filmmakers and Videographers

In this latest gear round-up, we cover the best mirrorless cameras for film and video professionals currently on the market.

It’s 2018, and we can officially say that we, as filmmakers and video professionals, no longer live in a world dominated by DSLR cameras. While there are still plenty of DSLR options on the market, the industry has now fully embraced the rise of the mirrorless digital camera for filmmakers and videographers alike.

If you’re looking to invest in a new mirrorless camera, or if you’re just looking to pick one up for a shoot, there are now plenty of new and used offerings at all price points and performance levels. To make your selection process easier, let’s look at five of the best mirrorless cameras currently on the market. 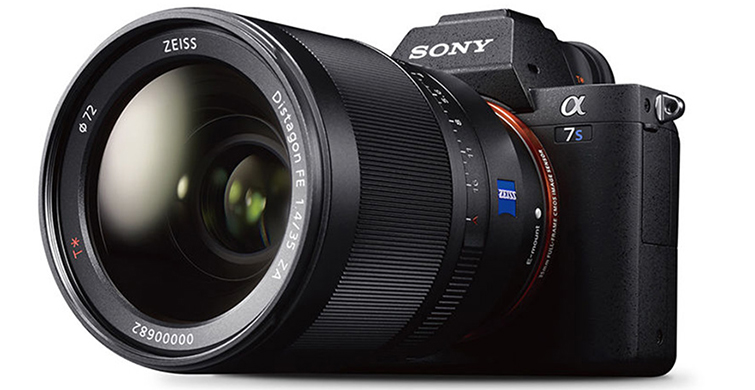 While these cameras are in no particular order, the Sony a7S II is still a no-brainer for the top of this list. With its full-frame CMOS sensor and 4K recording, it checks all the boxes for a top-of-the-line digital offering in 2018. It also pushes expectations with its industry-leading, low-light, high-ISO capabilities, which helps create unparalleled bright and sharp image quality, even at night. With up to 120 fps recording at 1080p, you can meet all your videography needs with one of the most popular cameras from one of the biggest names in the industry.

Here’s a great video review of the Sony a7S II in action. 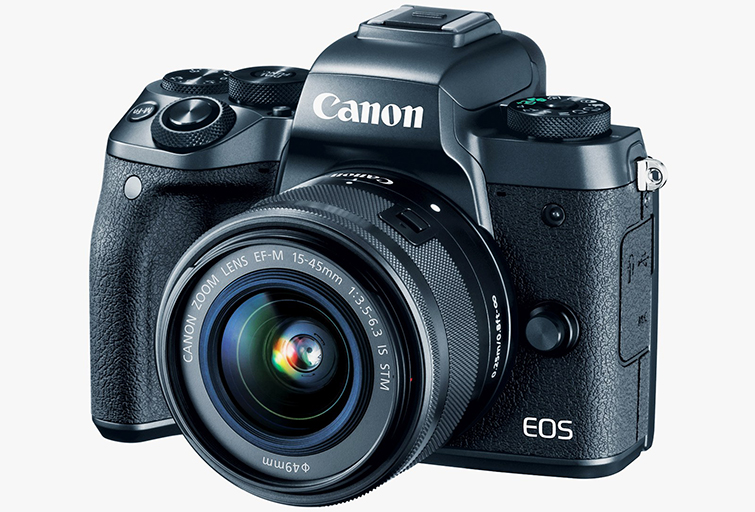 Fresh off the news that Canon is rumored to be putting out two new mirrorless cameras to rival the a7S and the GH5, we take a look at Canon’s current mirrorless offering, which is a solid (and perhaps more affordable) option to consider. Like most of the offerings on this list, the Canon M5 is built dually for photography and videography. The M5’s 24.2mp CMOS sensor is nothing to shake a stick at, especially when combined with one of Canon’s latest DIGIC 7 image processors. You’ll get quality 1080p HD recording at up to 60fps with Canon’s patented Dual Pixel auto-focus and 5-axis digital image stabilization.

Check out this video of the Canon EOS M5 test footage.

You can also consider some used and other options from Canon’s M-series, like the M50, M6, or M100. 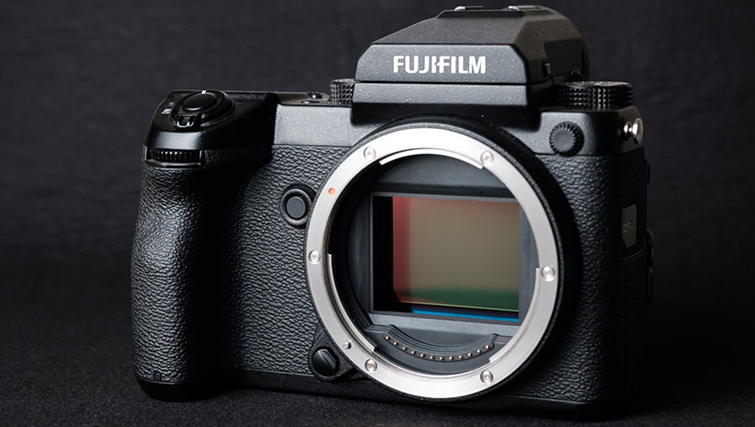 For filmmakers looking for that classic “Fujifilm” look, look no further than the Fujifilm GFX 50S to deliver exactly what its brand name promises. No camera has developed such a unique and powerful image aesthetic as Fujifilm over the years, and the GFX 50S is a powerful offering that can blow you away with its massive 51.4mp CMOS sensor (paired very nicely with its X-Processor Pro image processor) for some extremely rich and dynamic high-resolution images and footage. The GFX 50S has some extended ISO capabilities that can push all the way up to 102400, and it records at a passable 1080p HD at 30fps. However, it more than makes up for its lack of slow-mo with its truly awesome tones and colors, and and three-dimensional look.

Here’s another helpful video to check out the Fujifilm GFX 50S in action. 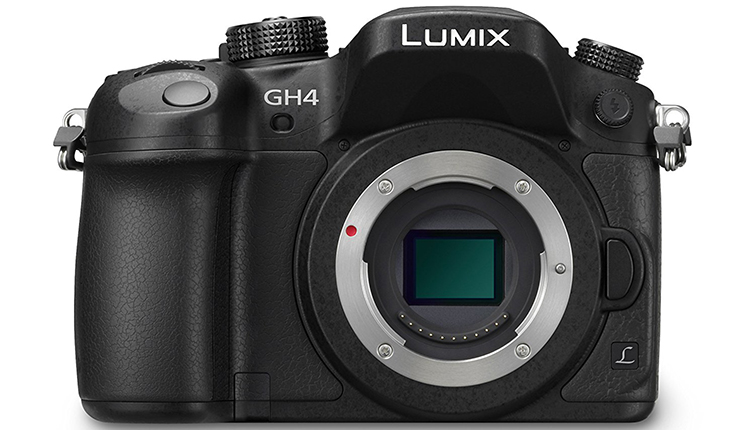 Before we dive into the GH5 below, we can’t pass off the Panasonic Lumix DMC-GH4 as just an older edition bargain since the GH4 is still one of the best mirrorless cameras on the market. While sometimes knocked for its micro four-thirds crop, the GH4 still has a powerful 16.05mp MOS sensor that punches above its weight class. You’ll still get some very impressive UHD 4K recording (at 3840 x 2160) up to 30fps and cinematic DCI 4K (at 4096×2160) at 24fps. You can also push up to 60fps and keep Full HD for some great slow-motion capabilities. Like the GH5 (and the GH3 before it), the GH4 is a strong camera comparable to Canon thanks to its sturdy build and take-anywhere weather resistance.

View the GH4 in action in this video review.

You can also take a step back and invest in the GH3 or another used version. 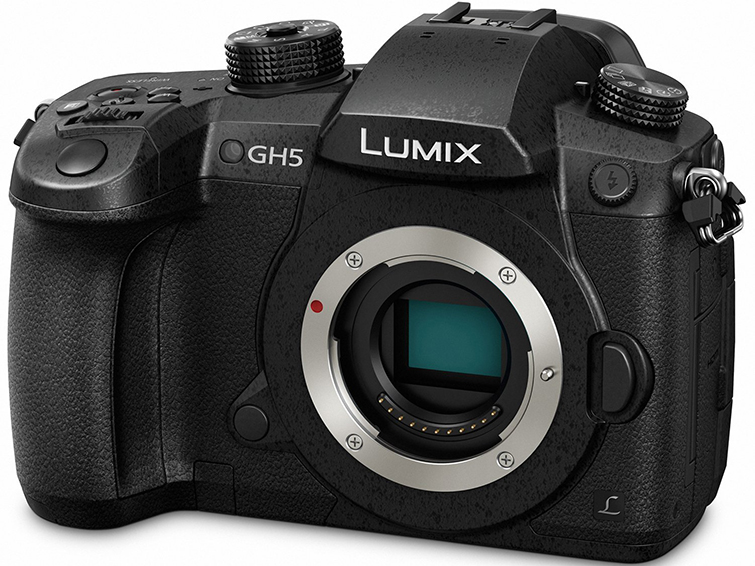 And finally, again in no particular order, Panasonic’s GH5 rounds out our list as one of the most popular offerings currently on the market. While Panasonic’s updated GH5s has currently entered the market with some additional improvements to the sensor and ISO capabilities (to name a few), we can still focus on the GH5 as a budding classic in and of itself. Like most of the information about the GH4 above, the GH5 is a micro four-thirds crop, but with a greater 20.3mp MOS sensor and the same 4K and high fps capabilities. It does offer a boost in ISO, and with its 4:2:2 internal 10-bit recording for 4K with no crop, it is a solid upgrade from its predecessor.

Here’s a video test of the GH5’s full video capabilities.

For more information on mirrorless cameras and other digital filmmaking resources, check out some of these articles.