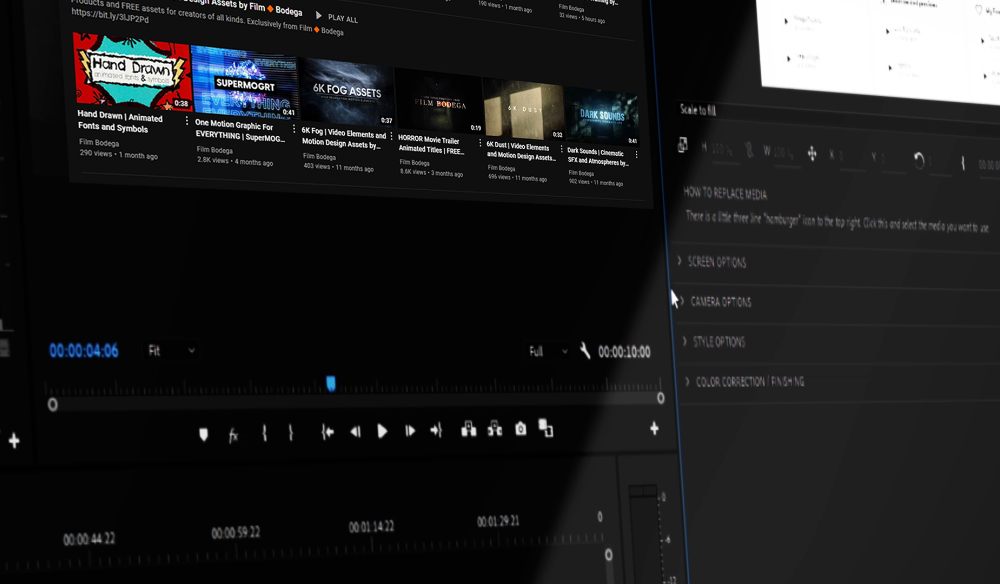 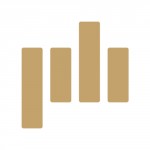 Are you trying to replicate that moving screen look but don’t have the After Effects skills to design your own motion graphics? You’re not alone. That’s why our friends at Film Bodega have been developing motion design tools for video editors.

We’ve teamed up with Film Bodega to bring you this new Premiere Pro template with a simple drag-and-drop workflow. Want to replace what’s on the screen? You can use images or video files and replace the screen ALL INSIDE OF PREMIERE PRO.

These templates are free to use in any personal or commercial projects. By downloading, you agree not to resell or redistribute these free assets.

How to Use Screen Generator in Premiere Pro

In this tutorial, Todd from Film Bodega will show you how to install and start using these screen generators in Adobe Premiere Pro.

If your machine prompts you to install After Effects as well (and you don’t have a subscription plan including Ae), you can install a trial version through your Creative Cloud account and this template will still work inside of Premiere Pro.

This is the fifth of FIVE new FREE downloads you can grab during the 2021 PremiumBeat Free Week. One last freebie to make a splash.

We’ve partnered with our friends at Film Bodega to create a whole series of new FREE assets for video editors, motion designers, and creators like you.

Did you miss the last freebies? Check out:

Film Bodega is a filmmaking resource for creators of all kinds. They’re a creator-driven company making video elements and Premiere Pro templates for video editors, motion designers, and filmmakers.

A few more fun ones just for you: 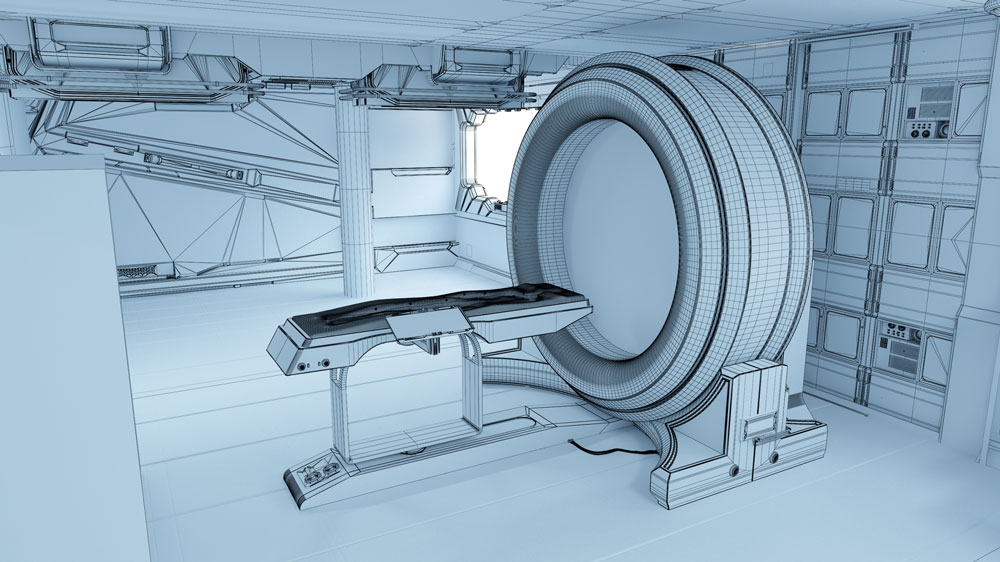 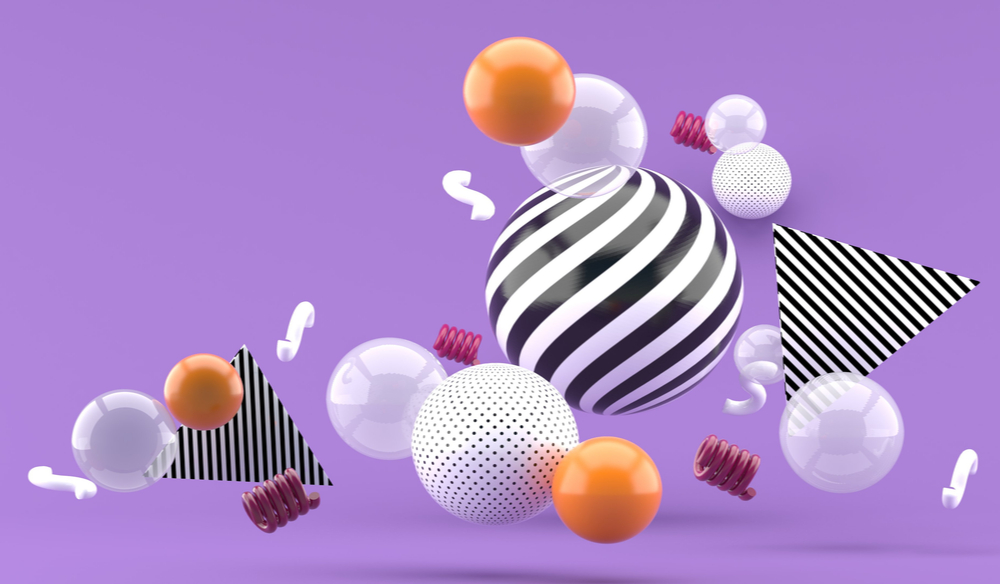 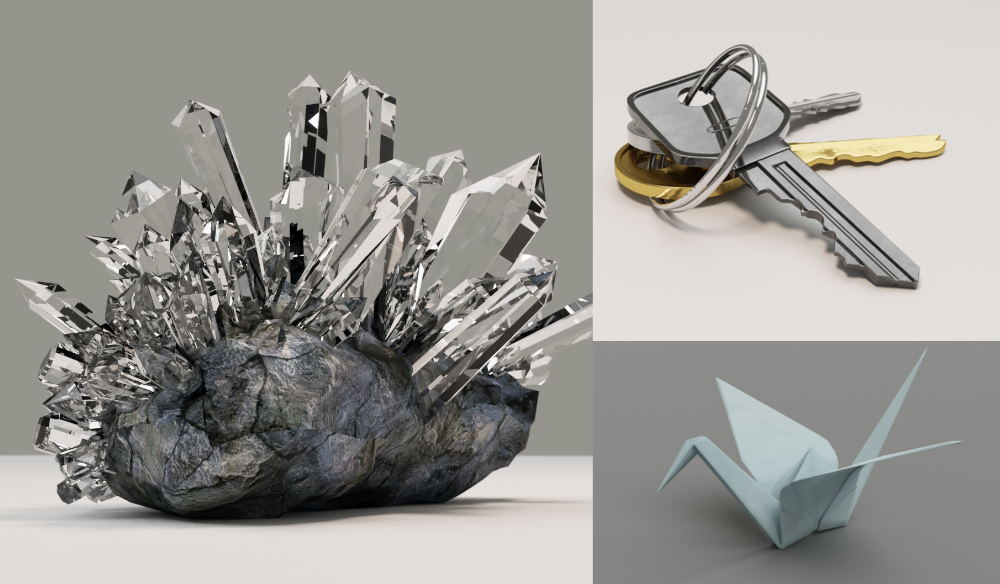 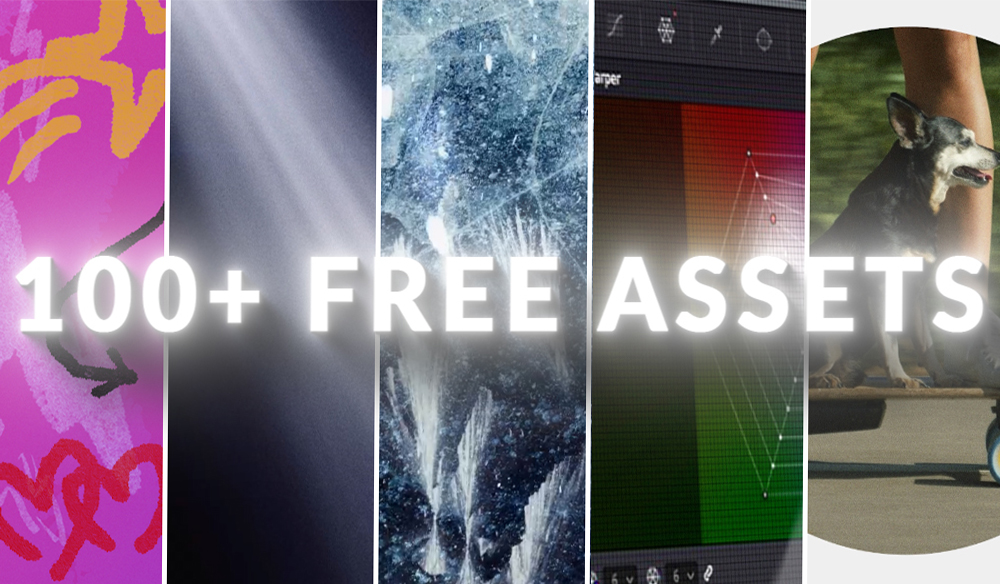