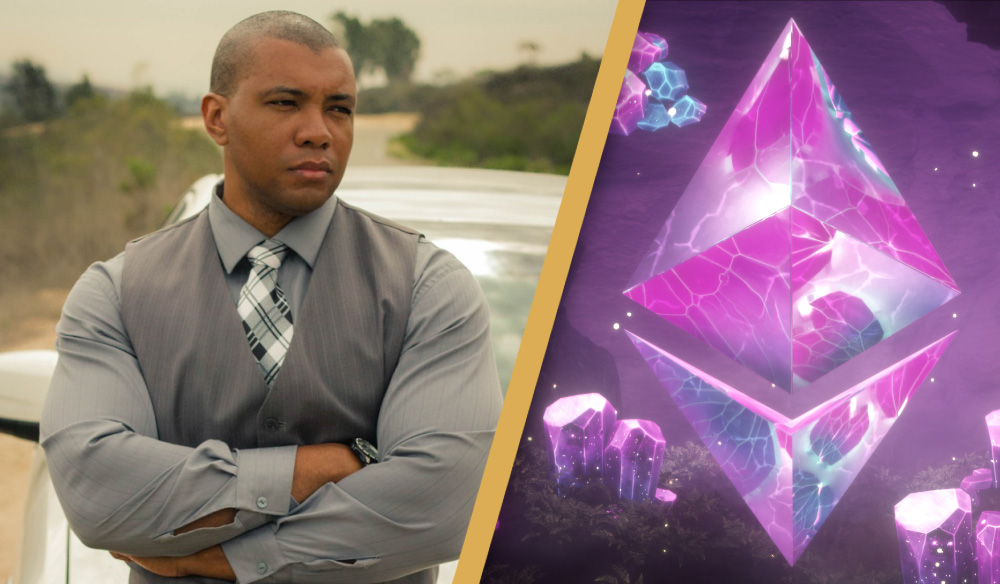 PremiumBeat got a chance to talk with motion graphics artist Jonathan Winbush about his success selling crypto art/NFTs. Jonathan has over a decade of experience working in motion graphics for television, movies, and even virtual and augmented reality projects. Jonathan also has a popular YouTube channel called WINBUSH, where he regularly creates tutorial content for Unreal Engine, Cinema 4D, and After Effects. To see his latest crypto art pieces, visit his page on SuperRare.

PremiumBeat: When did you first hear about crypto art and what made you decide to jump into it?

Jonathan Winbush: I heard about it late last year, around September-October 2020, and I had a lot of friends that were early in the space, like Balake Kathryn, Shams Meccea, and Kidmograph. I saw a lot of them on Twitter posting about this thing called “crypto art.” So, that’s when I started keeping an eye on it and asking them questions. Then, once Beeple got involved in it, that’s when I really started taking a closer look, especially after that first job he did with Nifty Gateway. I looked at all the different platforms out there, and in February 2021, I finally took the dive and sent in my application to SuperRare and got accepted to that platform. I have been hands-on ever since.

PB: You’ve now sold several pieces on SuperRare, what was the experience like when you had your first sale, compared to your more recent sales?

JW: The first one was more nerve-racking because they call it your “genesis” piece, which is your first piece. And so, I was asking around like, “Should it be what I think is my best work? Or, should I put something out there, just to kind of get grounded, and then as I build my name up, start putting out better work?” I think it took me at least two to three weeks before I actually put up my first piece, after I got accepted on a SuperRare. And so, it’s kind of nerve-racking because you’re not sure if it’s going to sell or if it’s going to get any type of exposure.

The way I helped set myself up for success is, I made an account on Medium, where a lot of people write articles and blogs. I started blogging about the process, behind-the-scenes, talking about who I am, and then that got picked up by SuperRare. Then, they featured me on their site. I started getting hits on my artwork, and it just rolled out from there. But, after you get that first bid, then your nerves settle down because you realize you’re not going to be in the negative or just have it sitting up there for a while. The pieces after that are a lot easier, as you get more comfortable with the process.

PB: What is the process of “minting” a piece of crypto art?

JW: Minting—or tokenizing your piece—basically puts a certification on it. You’re creating a certification of authenticity and you’re attaching that to your piece of artwork. So you are the official owner of it. No matter how many people “right-click and download it” and put it up as their desktop background, those are just copies of it. But, you are the original owner. You can think of it as like the Mona Lisa. There’s only one Mona Lisa, but there are millions of copies on posters, T-shirts, etc. Those are just fabricated copies of it. But the original is in a museum. And so, it’s pretty much the same process. Whenever you tokenize your artwork, you’re saying that whoever buys this from me has 100% ownership and they could do with it what they want.

PB: Are there costs to mint a piece? Or, are there limits to how many pieces you can mint?

JW: Yeah, the cost is known as your “gas fee.” Say I’m going to put up a piece and I go to tokenize it on SuperRare. SuperRare will pop-up and say, “During this time, the gas fee is currently $100. Do you accept this?” Then, you say, “Yes.” Then, you pay your $100 in order to put your piece up on SuperRare, or whatever platform you’re looking to put it on. The caveat with that is, because of the blockchain, the prices vary throughout the day. So, it can depend on how many people are trying to tokenize their artwork at once. I’ve starting minting at midnight, just because the gas fees are a lot cheaper than when you do it in the middle of the day, when a lot of people are trying to do it. So, there’s flexibility.

PB: When you first started, were you skeptical? Did you have any hesitations? What would your advice be for somebody who might be skeptical of crypto art?

JW: Yeah. Back in October, when everything started, I was super skeptical. Because, as a motion graphics artist, we’re used to working for a day rate or a project rate. And, those rates come nowhere near what some of the artists are making in crypto art. So, it was kind of like: “What exactly is going on?” There’s just a lot of skepticism. But, after seeing a lot of legit artists sticking with it and after talking with them and understanding the space more, that’s when I got more comfortable with it and finally made the plunge.

JW: So, some of the premium websites that require an application process, that’s a good start. The top sites I suggest would be: Nifty Gateway, SuperRare, MakersPlace, and Known Origin. I think that’s pretty much like the top of the top websites right now. And then you have Foundation, which is pretty new. Foundation is pretty flooded right now because of the invite system that they have. But, if you don’t want to wait for any type of invite or application process, there are sites where it’s kind of a free-for-all. Sites like Rarible and OpenSea.

So, if you just want to get your feet wet and get familiar with how the MetaMask wallets work and how Ethereum works, that might be a good place to start with some cheap stuff. Get familiar with it while you’re waiting to get accepted into one of the bigger platforms. As a way to stand out from the crowd, I mean, Twitter is your best bet. That’s where all the collectors in the NFT space are hanging out right now. #NFT and #CryptoArt is a way to get yourself seen and let the community know that you’re there.

Also, Clubhouse [is] big with this scene right now. There are a lot of NFT rooms on there. You could go in one of those rooms and introduce yourself and talk about what your background is. After speaking with the collectors, a lot of them come from a fine art background. And, they want to know about the artists. A lot of times, knowing about the artists and their background is more important than the art because that’s what they’re more invested in. And, that’s why they’re investing so much money, because they’re kind of hedging their bet that you’re going to be the next big thing.

PB: Is there anything you can share about your next piece or what’s next for you with crypto art?

JW: I’ve been working with Mix Master Mike. We’ve done virtual reality projects in the past, such as MOONBASE [INVASION] ReMix. We were talking about the crypto art space, and he has a new album that he’s working on. And so, I went to his studio and put Mike in the Rokoko motion capture suit, and I got mo-cap data of all his movements, performing for nine of the tracks on his album. That’s what I’m currently working on now and I’m probably going to release a few of the tracks on SuperRare.

If you would like learn more about Jonathan’s creative process using Unreal Engine and Cinema 4D, check out his course Creating the Unreal. The course is a complete beginner’s guide to Unreal Engine for Cinema 4D Artists and Motion Designers.

Check out even more motion graphics tips and advice: 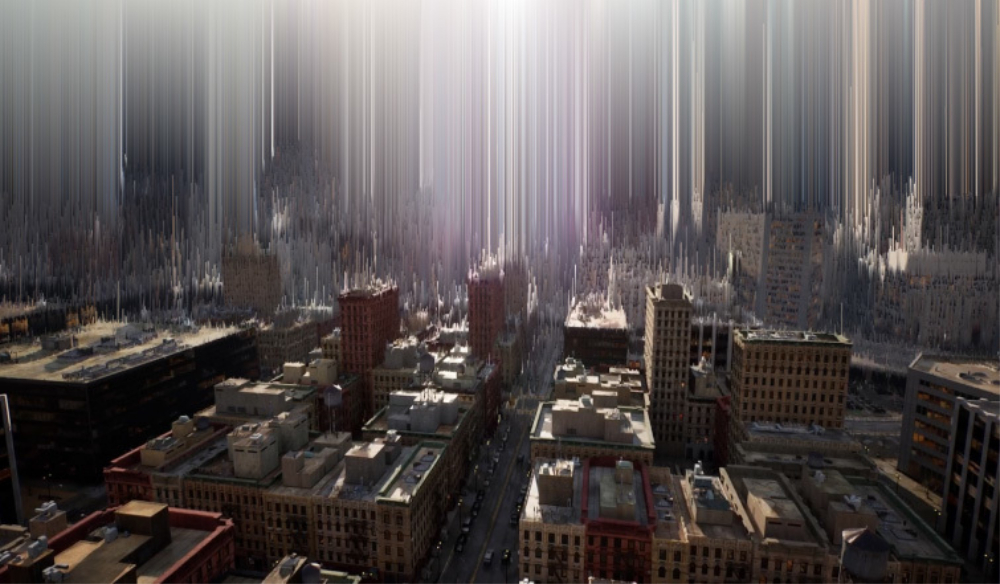 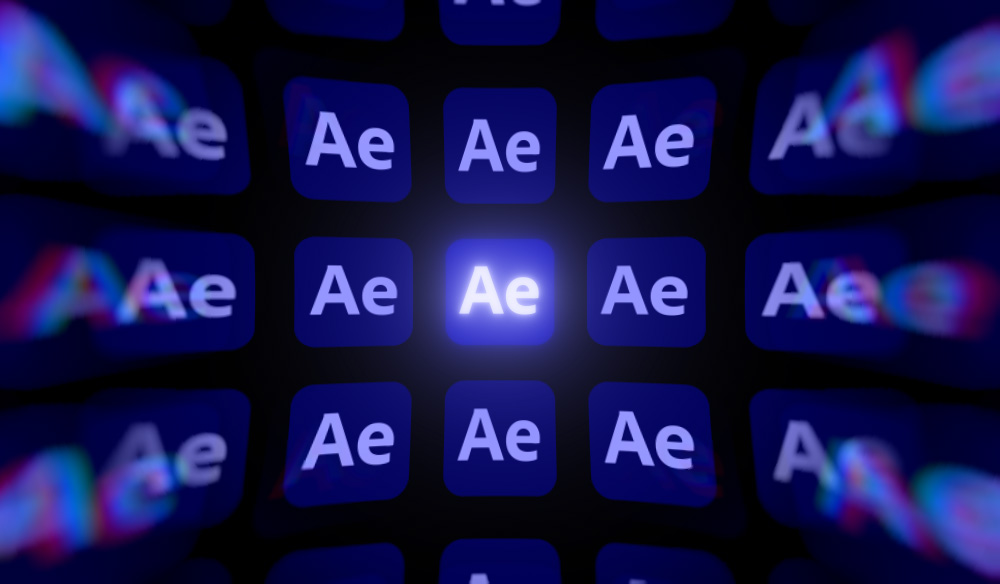 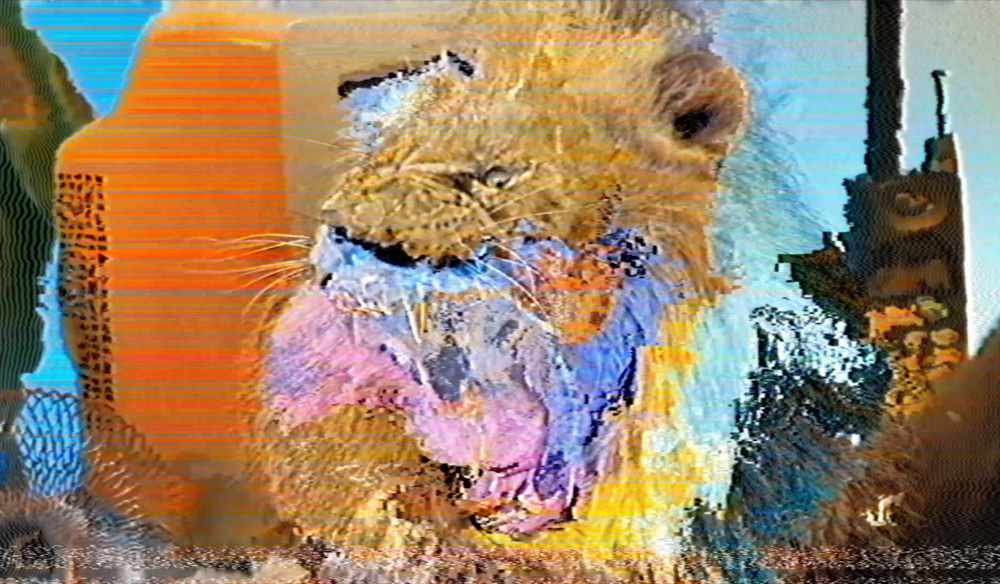 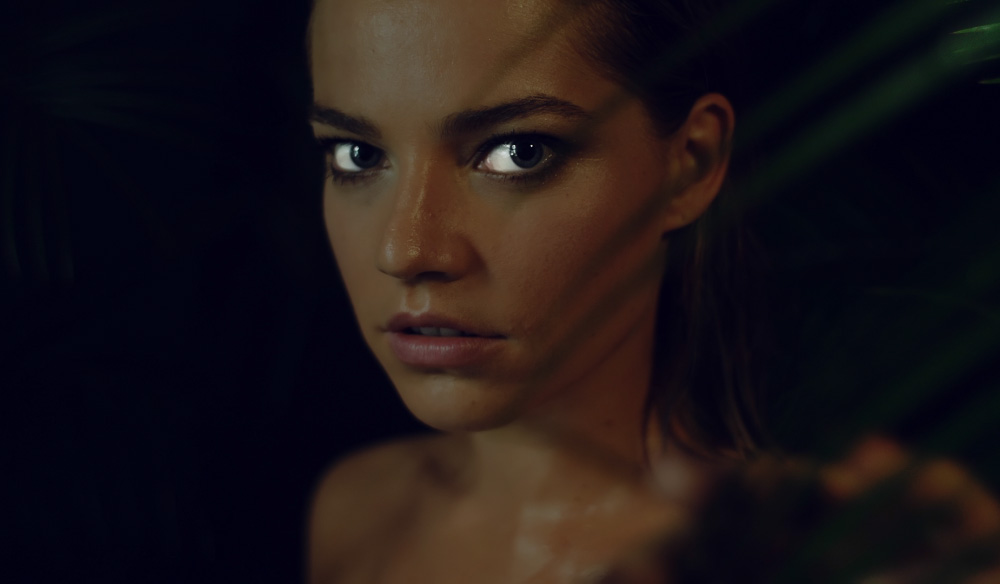