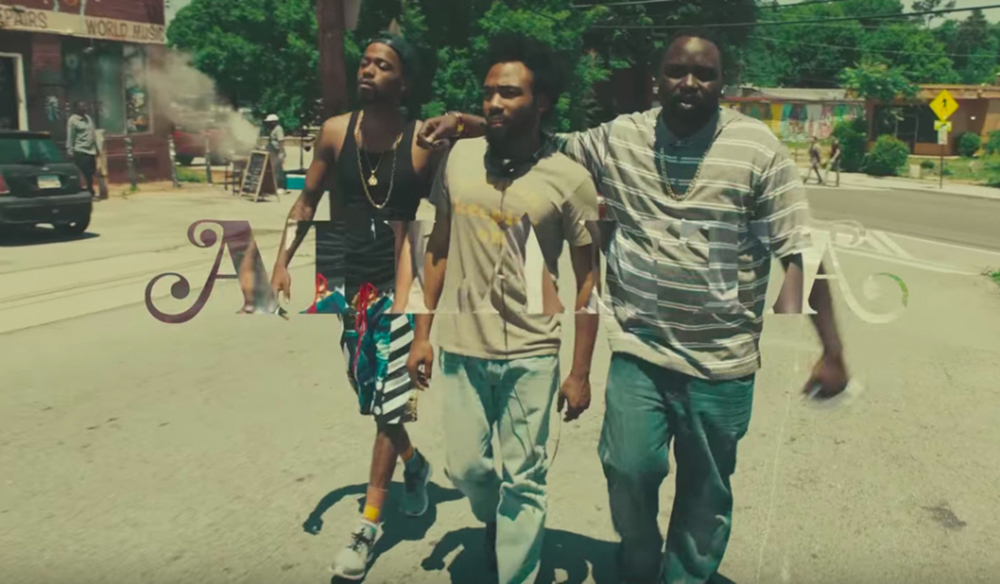 These interviews take an insightful look into how the filmmakers behind “Atlanta” created the their own unique style and look.

In some great interviews with No Film School, Brian Hallett, and Pro Video Coalition, Director of Photography Christian Sprenger offers some fascinating insights into how he worked with director Hiro Murai and Donald Glover to create Atlanta’s signature look and style.

Fresh on the heels of Atlanta’s success, let’s explore how they were able to develop the cinematic look that has helped launch an Emmy-award winning program.

The Camera and Lights 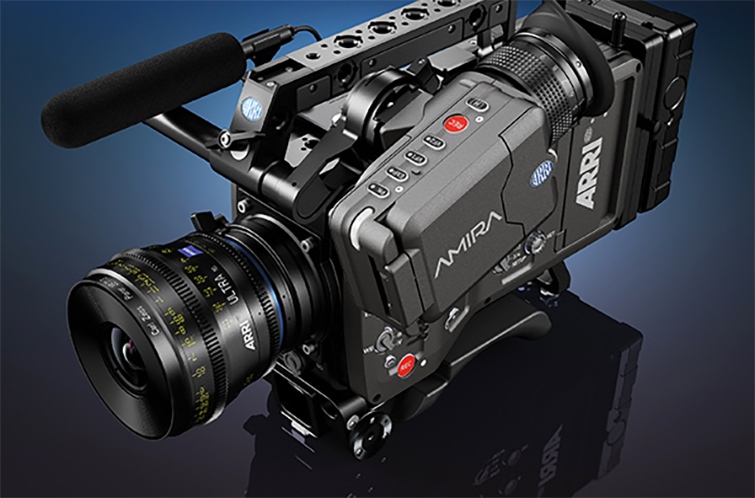 I shot on the ARRI Amira with Kowa Prominar Spherical Prime lenses. Keslow Camera was our rental house. Lighting-wise, I would say 75% of the show was lit with LEDs. Our gaffer Cody Jacobs works very closely with LightGear and we built a lot of custom fixtures, LED gem-balls and LED pancakes, and little fixtures that we could hide or quickly toss up on the ceiling (via PVC).

As much a stylistic choice as an industry-standard selection, Sprenger and Murai’s decision to shoot on ARRI Amira with Kowa Cine Prominar lenses gave the team the same production-level look of modern film and television — along with some leeway for their push process. Also with their LED-heavy production, the team made use of Cineo Trucolor sources and ARRI SkyPanel lights (the latter of which you can read more about here).

We were shooting dark complexions and a lot of times night exteriors so our DIT Chris Hoyle would live grade the images back up those three or four stops to normal exposure to see what it was going to look like. Being able to see our noise floor and see where the bottom was without completely destroying the image was very helpful (via NFS).

With the ARRI Amira, Sprenger worked with a bumped-up ISO (around 1280 or 1600) while underexposed three or four stops to create a temperamental, foggy film look. When shooting with a pushed ISO and underexposed footage, Sprenger cautions that it can quickly become difficult to see through the camera’s eyepiece and monitor the footage, which can become almost completely black. 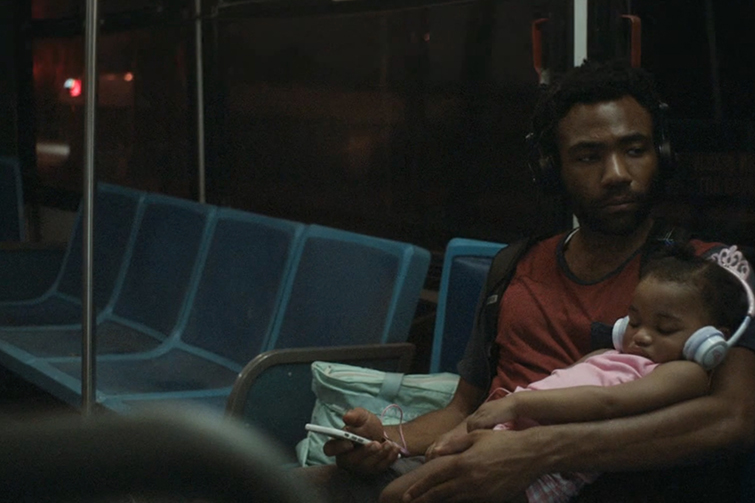 We essentially didn’t work with a post house. We did it all of it on set and had a post PA send everything out to Los Angeles. It was a totally seamless way to work and integral for the look of the show (via NFS).

From the same interview with NFS, Sprenger explains their on-set color grading workflow, which basically created a post house on set. The team used “a combination of DaVinci Resolve and Pomfort Livegrade,” which allowed them to build “custom curves to apply to the Rec.709 image and [they] would then send those baked images out for dailies and editorial use.”

As an added bonus, any fan of the series is surely fond of the viral sensation Atlanta trailer, which recently came out to promote the much-anticipated second season. While the effect seems like a tricky VFX-heavy concept, it’s actually a pretty ingenious technique that combines in-camera tricks and some simple green screen compositing. To get the results of the final video above, the team at Cinecom.net have done the legwork of recreating the effect and outlining a step-by-step process to make it on your own. Check out the video tutorial below, and read the full article breakdown at PremiumBeat.

If you’re interested in more info on the post-production process for “This is America,” check out PremiumBeat’s interview with editor Ernie Gilbert (and see if you can catch the hidden cuts)!

For more production insights, interviews, and resources, check out some of these articles.