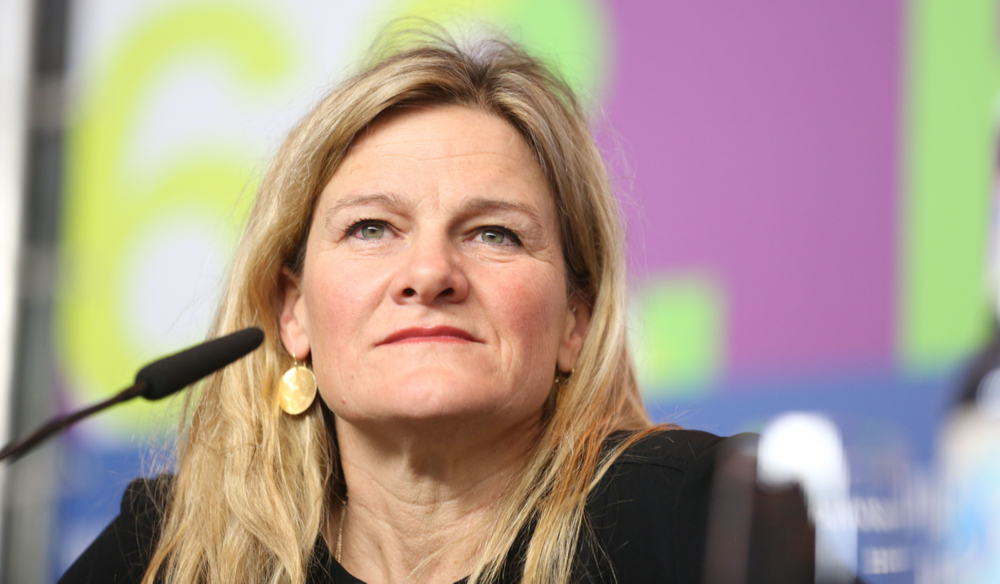 The Mind-Bending and Emotive Cinematography of Ellen Kuras

A look into how cinematographer Ellen Kuras broke into the industry with her innovative techniques, then reshaped it with her storytelling.

There’s a scene in Eternal Sunshine of the Spotless Mind that still stands out to me as one of the best filmed sequences of all time. It’s towards the end of the film where Joel and Clementine’s final memories of each other come crashing down in the form of an abandoned beach house being destroyed in the rain. It’s misty, dark, and the entire sequence is lit from what appears to be a flashlight attached to the camera—which itself moves around with the POV of a home-video observer.

While writer Charlie Kaufman and director Michel Gondry will always be the big creative names associated with the film, I’d argue that it’s actually the cinematography of Ellen Kuras that makes it truly memorable—with her innovative techniques and nuanced approach to emotion.

Along with Eternal Sunshine, Ellen Kuras has shot several of Gondry’s experimental films, as well as many others with the likes of Spike Lee, Jim Jarmusch, Rebecca Miller, and Martin Scorsese. And, from her earliest documentary and music video days, through her award-winning features, her cinematography has been perhaps one of the most iconic and influential of her generation.

Empathy and Shooting with Your Heart

What makes you empathize with something? I shoot with my heart, so to speak. So, I’m always trying to understand what the emotion is and how I can best tell that story.

With a double degree in anthropology and semiotics from Brown University, Kuras’ cinematography has always been informed and focused on how emotions are meant to be conveyed and understood. Her earliest projects were in the form of documentaries, which took her across the globe and deep into the jungles of Cambodia to really explore the experiences of others and how to bring those real emotions to life.

In the conversation above, Kuras shares how these early projects helped her develop her own approach to filmmaking and cinematography. Her shooting styles would become strong in empathy, which helped her portray these emotions later in her career in narrative features and with her actors’ performances.

As you can hear from the interview with ARRIChannel, along with her preference for shooting on film, Kuras developed her own approach to shooting features, embracing handheld and zooms. The use of zooms, in particular (even in the 90s), was not regarded as much as purely cinematic, but the style suited Kuras well, as it combined with her handheld approach and would help usher in a whole new generation of DIY filmmakers who’d embrace the choice.

Kuras’ handheld camerawork is heavily on display in Eternal Sunshine, as well as many of her other projects with Gondry and Lee. And, while Kuras would be quick to admit that she’d use forms of stabilizations and mounts when needed, the jerky, uneven handheld looks to many of her early films gave her a keen sense of the style she’d use expertly across the rest of her career.

Huge Contrasts Between Light and Dark

Another major hallmark of Kuras’ cinematography—and trait you can find across all renown cinematographers’ filmography—are the huge contrasts between light and dark in her projects. Even scene to scene, and at times, from shot to shot, Kuras is a master at crafting images that draw you in with challenging and dark details, to then explode off the screen into the next, with overblown lights and bright whites.

You can see many examples of these contrasts across her compositions in films like Away We Go (featured above), Blow, Be Kind Rewind, Bamboozled, and the “Renee” sequence from Jim Jarmusch’s Coffee and Cigarettes. All of which do a great job of showing Kuras’ cinematic range, as well as showcase just how bright and dark different elements in each scene could be, and how they work so well together.

Along with her career as a cinematographer on dozens of feature films with big name directors, Kuras has also found success in big-budget television commercials. In the sit-down conversation with Sarah Patterson above, you can see a sample reel of some of her notable commercial work at the beginning. Kuras discusses how she’s been able to transition her work and career in cinematography more into this direction by employing many of the same styles and approaches that served her as a DP.

Since breaking through with her 2008 documentary The Betrayal, Kuras has become one of the top television (more specifically streaming) directors for some of the biggest shows on Netflix and Amazon—like Ozark, Legion, and The Umbrella Academy.

Creating Opportunities for a New Generation 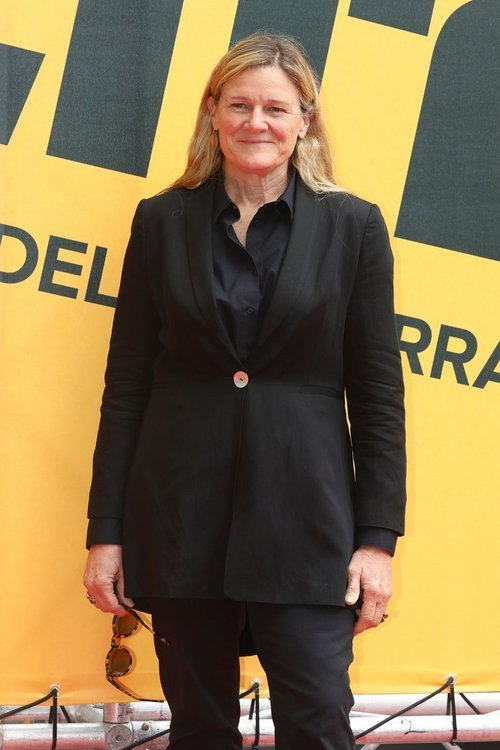 Ellen Kuras’ unique style has made her one of the leading cinematographers in the film industry. Image via Marco Provvisionato/​IPA/​Shutterstock.

Finally, while Kuras was able to breakthrough early in her career with her cinematography prowess and unique styles and techniques, she’s also become one of the leading women in film with her years of experience, projects, and accolades. It’s awesome to hear her talk about her own journey as she participates in the round table above with other women filmmakers and cinematographers.

As one of the elder statesmen in the conversation, along with her contemporary Mandy Walker, Kuras is able to share insights and life lessons from set with new, up-and-coming women-in-film like Kira Kelly and Rina Yang. Overall, Kuras’ decades of work—from her very first documentary roots, through her innovative and emotive features, and into her big-budget direction—have helped shape the industry, as well as create new opportunities for the next generation.

For more cinematography profiles and resources, check out some of these articles below.