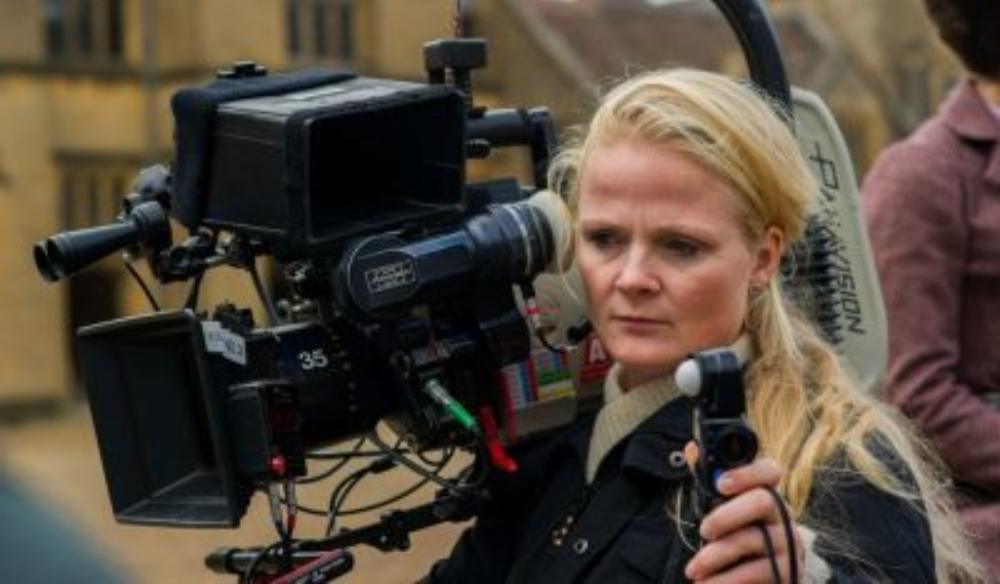 Take Back the Power: Cinematography with Charlotte Christensen

When looking at the industry’s most prominent film cinematographers, Charlotte Bruus Christensen stands out, not just as someone who helped develop the influential film movements by which she honed her craft, but also as someone fighting behind-the-scenes to bring bold new voices to mainstream cinema screens.

From creating dark, mysterious worlds with indie hits like Submarino, to bringing out Oscar-worthy performances in films like Fences, to pushing the limits of composition and suspense in breakout thrillers like A Quiet Place, let’s take a look into the powerful cinematography of Charlotte Bruus Christensen.

The Power of Dogme 95 Cinema

Christensen got her start at the National Film and Television School in her native Denmark. As she formed early partnerships with iconic Scandinavian filmmakers like Thomas Vinterberg, a new movement — Dogme 95  — was developing among contemporaries like Lars von Trier, one based in the desire to “take back the power” of cinema from the major studios.

The core tenets of the Dogme 95 film movement revolved around creating cinema based on traditional values of stories, characters, and thematic elements, all while eschewing elaborate CGI and special effects. The movement even had hard-set rules — shooting had to be done on location, the camera had to be handheld, and films could not contain any superficial action.

These tenets were a major influence on Christensen’s early work, most notably on her first collaborations with Thomas Vinterberg — Submarino and The Hunt. Both productions adopted many of Dogme 95’s constraints, which empowered up-and-comer Christensen to develop a strong sense of realness and voice.

As Christensen’s career developed, she’d be given more — and bigger — opportunities to create unique, individualistic styles and looks, which could differ greatly between pictures like Marc Evans’ Hunky Dory and Anton Corbijn’s Life.

Both of these films are notable for vastly different color profiles and shooting styles. Hunky Dory is a bright, clear musical that captures the dawning of youth. Life is the mirror opposite in its attempts to reflect the bygone cinema world surrounding the rise (and fall) of James Dean in the 1940s and 50s.

Both are great examples of how Christensen is able to work adaptively with lighting and composition to tell individual stories, that — coupled with a director’s vision — can be self-contained, but also impressionistic of the settings and themes she’s trying to create for each film.

Another interesting hallmark of Christensen’s cinematic gaze is her ability to bring out strong female leads, and, at times, elevate supporting characters into something more.

This is repeated time and time again across Christensen’s filmography with examples like the aforementioned Hunky Dory, along with features like Far from the Madding Crowd, The Girl on the Train, and Molly’s Game. You could even argue that her behind-the-scenes work on ensemble films like Fences and A Quiet Place helped to push female roles toward co-lead status.

Christensen’s cinematography works best when it allows for the most complete coverage and equal representation on screen. In many of her films, we get long, intense (often dialogue-heavy) sequences full of emotional drama, passion, and suspense that aren’t afraid to stay in the moment.

Speaking of Christensen’s ability to use her cinematography to create tension and suspense, her skills are truly on display in her most famous works The Hunt, The Girl on the Train, and the critically and commercially acclaimed A Quiet Place.

All three are masterclasses in the use of perspective in their cinematography, as all three use subjectivity — and sometimes unreliableness — in their camera work to leave audiences uneasy and searching for answers.

When working on genre films, Christensen’s Dogme 95-inspired principles prove to be her secret weapon. She’s able to create some deeply troubling sequences by fully immersing viewers into wildly intense moments, her shots causing a great deal of distortion and confusion.

The film for which Christensen might be best known — the breakout hit A Quiet Place — received universal praise and helped relaunch an entire indie horror genre back into the mainstream. Christensen’s cinematography skills were put to the ultimate test, as she was basically asked to create a highly real and suspenseful world without using a couple of the greatest tools in any filmmaker’s arsenal — sound and dialogue.

And, while there’s some amazing sound design in A Quiet Place (which you can read more on here), it’s Christensen’s cinematography that keenly focuses on characters, emotions, and portraying the unheard and unseen that really makes A Quiet Place work.

Christensen’s powerful cinematography has proven time and again that it takes a bold vision and strong voice to tell powerful stories and challenge the cinema status quo.

For more artist profiles and cinematography insights, check out these articles below.