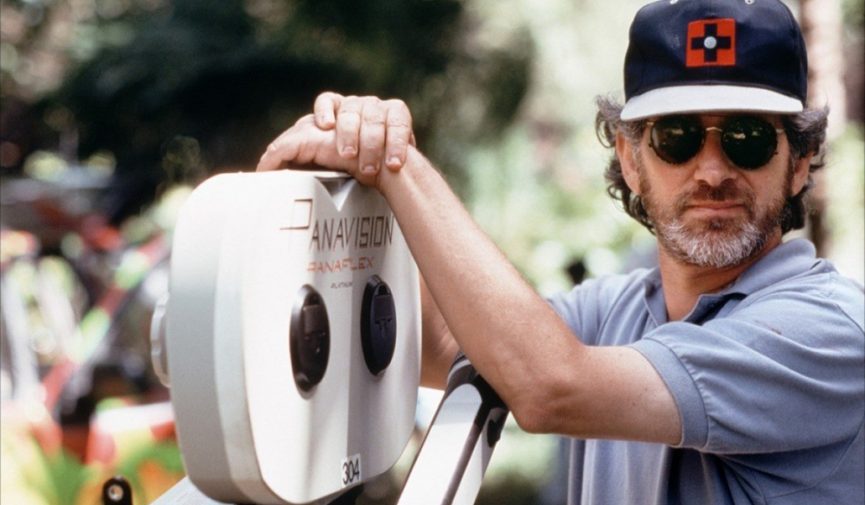 From Orson Welles to Ridley Scott, great filmmakers have developed signature styles that we know and recognize. Let’s look at the favorite focal lengths of famous directors and how they made them their own.

Disclaimer: We acknowledge that all film directors use a wide variety of lenses and focal lengths in their films and throughout their careers. We are merely looking more in-depth at the focal lengths which may pop up time and time again in famous shots and films which we relate to famous directors’ legacies. Enjoy!

When creating a film, the director is usually considered the one person with the vision to tell the story. All parts of production feed off the director in concert to bring that vision to life. One of the many, many decisions that a director must make going into each and every shot is on the focal length. If you look back through the cinematic histories of some of the most famous directors, you can uncover patterns and rules to how these directors have made systematic use of different focal lengths to elicit different feelings, themes and motifs to tell their story.

Sareesh Sudhakaran at Wolfcrow.com put together a comprehensive breakdown of how nineteen famous directors have used specific focal lengths in their films and which ones are most representative of their work. You can watch his entire video here or at the bottom of this post, but here are his findings. 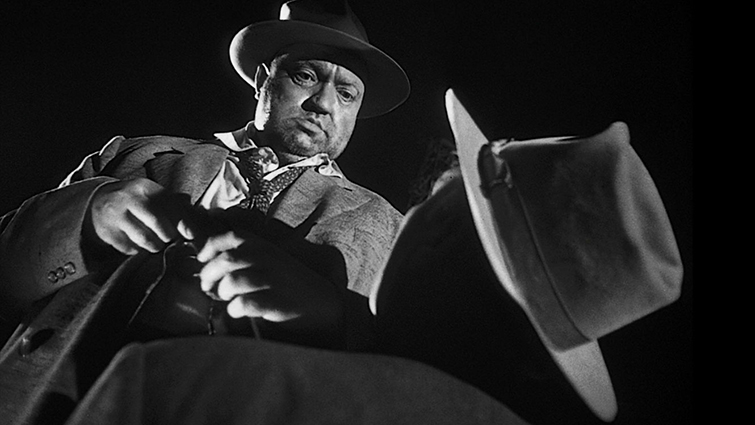 Orson Welles in Touch of Evil via Universal

Orson Welles, like many directors of his era, mostly shot scenes with wide focal lengths and little movement. Instead, the characters moved within the frames between the composed fore and backgrounds. Sudhakaran points out that the two prominent focal lengths Welles used in his most famous films were 18mm (Touch of Evil) and 25mm (Citizen Kane). The wideness, while not too wide, allowed Welles to “get that deep focus and majestic blocking over long takes.” 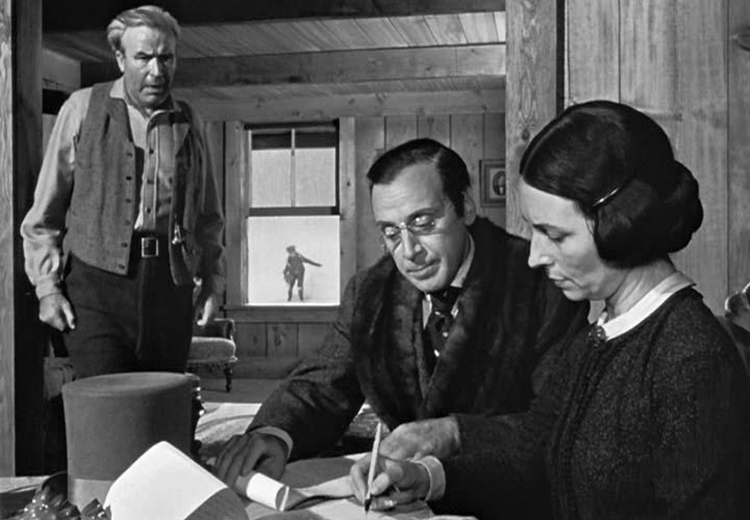 Image from Citizen Kane via RKO

Other directors who often favored wide angles like 18mm and 25mm were Jean-Pierre Jeunet in Delicatessen and Roman Polanski in Rosemary’s Baby. 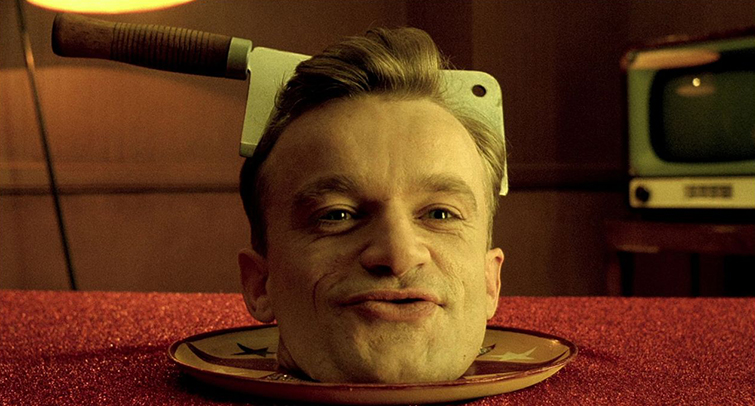 Image from Delicatessen via UGC 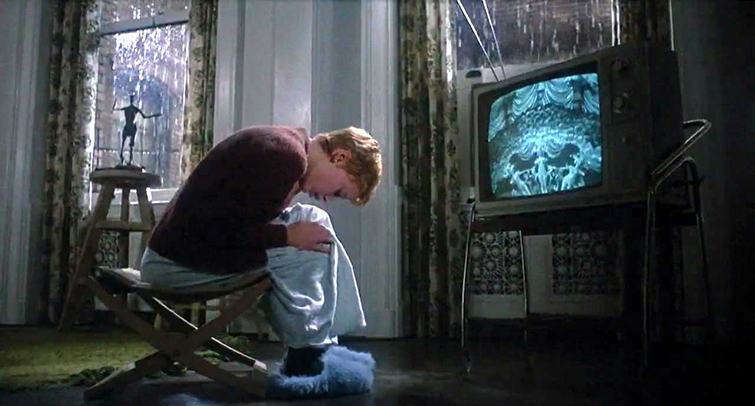 Image from Rosemary’s Baby via Paramount 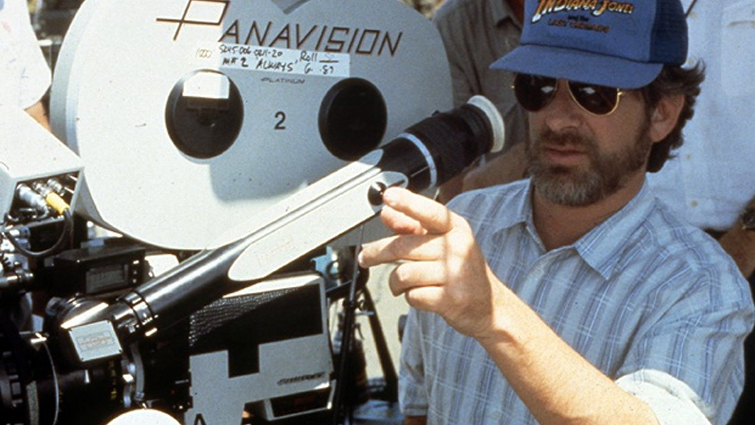 According to Sudhakaran, “Spielberg reportedly sees the world through 21mm,” which can be traced throughout his vast filmography. The Oscar-award-winning director makes heavy use of his preferred wide angle lens, letting the characters of his films move throughout their frames. His style is similar to Orson Welles, Sudhakaran argues, as he uses blocking within his shots better than anyone. 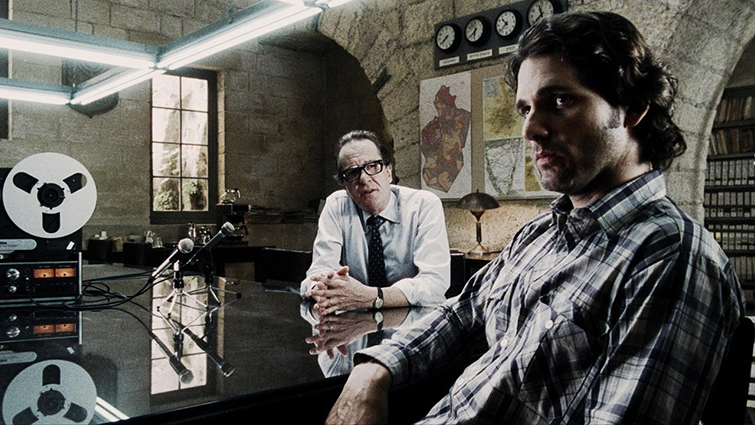 Image from Munich via Universal

Other directors who make predominant use of the 21mm wide angle are Tim Burton and Martin Scorsese. 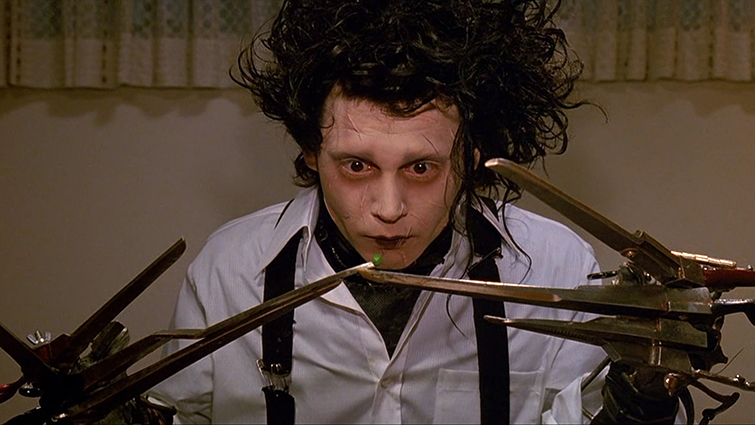 Image from Taxi Driver via Columbia 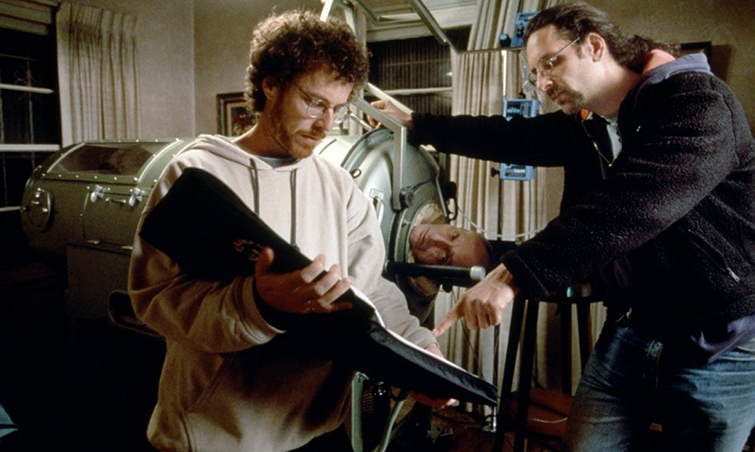 The Coen Brothers join the long line of filmmakers who prefer the wide-angle approach. Although they vary film to film, Sudhakaran makes the case that 27mm is their true favorite focal length. Sudhakaran points out that David Fincher, like the Coen Brothers, is another director who varies his lenses but makes the most use of the 27mm. 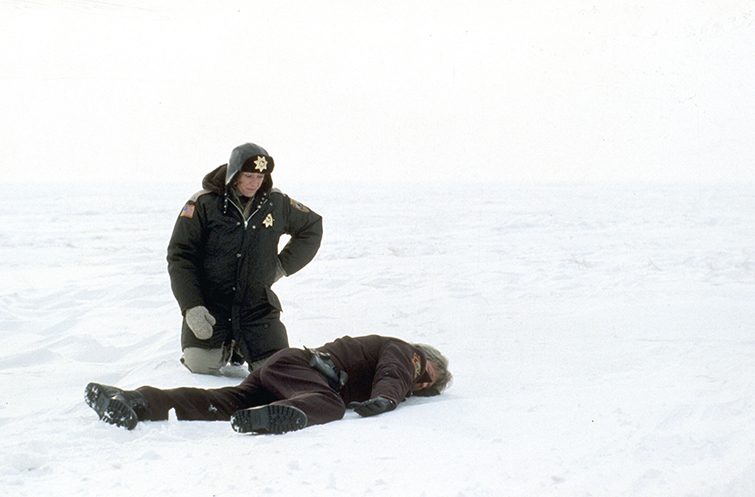 Image from Fargo via Working Title 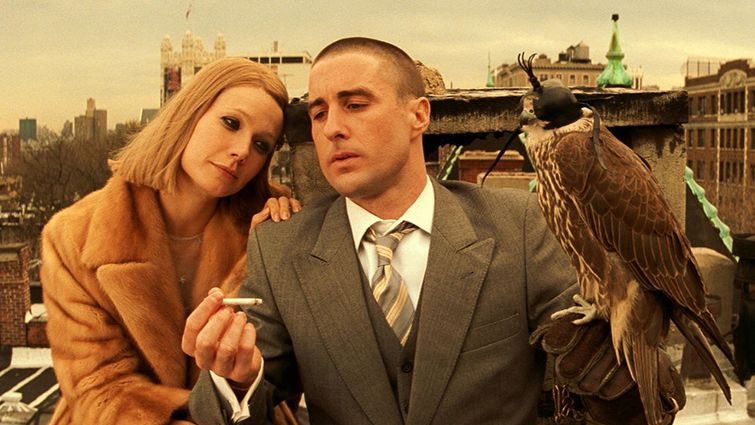 Image via The Royal Tenenbaums via Touchstone 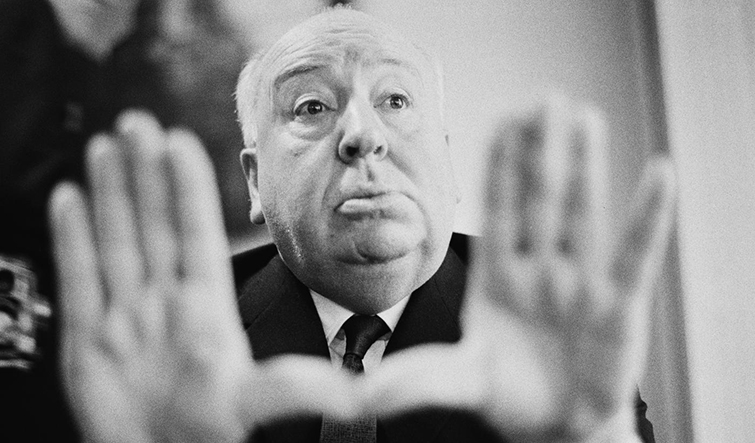 Ever the perfectionist, Alfred Hitchcock preferred the 50mm for the majority of his films, as it was the closest to the “natural field of view” according to Sudhakaran. He even went as far as to have his film sets built to best accommodate the framing he would need for the 50mm field of view. 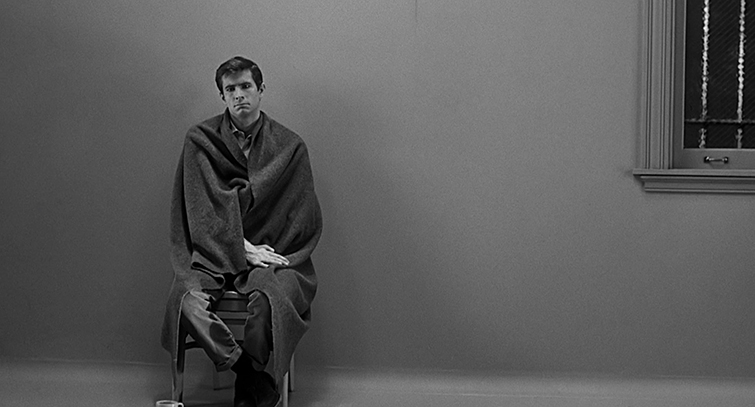 Image via Psycho via Paramount

Famous international filmmakers like Robert Bresson and Yasujiro Ozu also preferred the 50mm and would make adjustments to their sets to accommodate the lens. 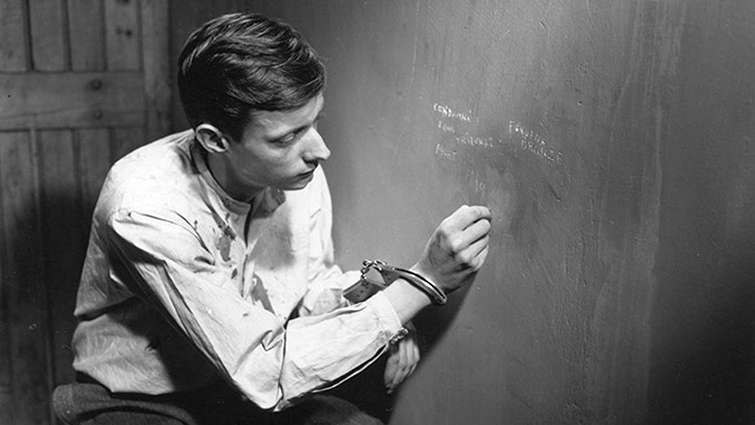 Image via A Man Escaped via Gaumont 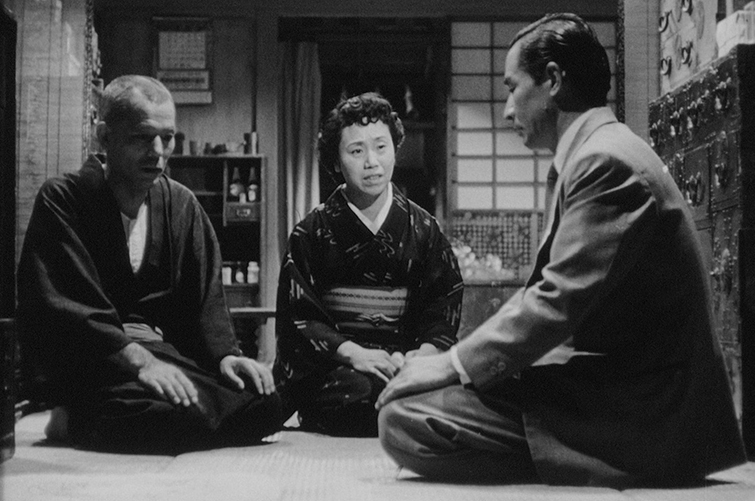 Image via Tokyo Story via Shochiku

Ridley Scott is one of the rare directors who prefers to use long lenses. For 1979’s Alien, he used anamorphic 75mm and above. Sudhakaran also notes Scott’s affection for using zoom lenses and shooting spherical and cropped for widescreen. His shots are well-composed but lose some of the depth that accompanies wide focal length shots. 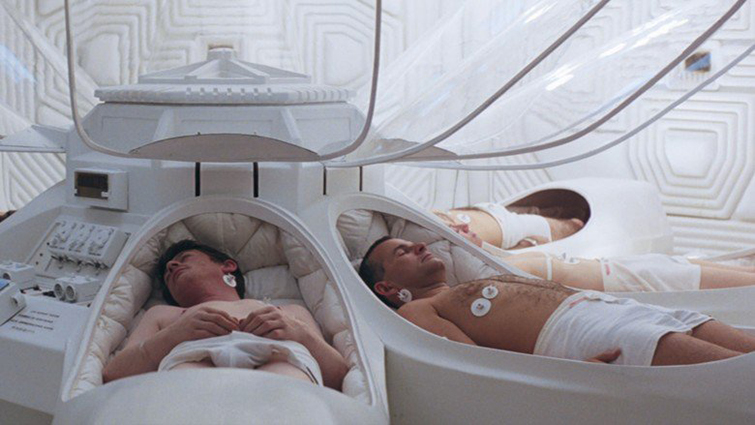 Sudhakaran points out that one of the most famous directors in film history, Akira Kurosawa, is often believed to have used long zoom lenses as well, but actually worked mostly in the 35mm to 50mm range. Only occasionally would Kurosawa use telephoto for its extreme compression. 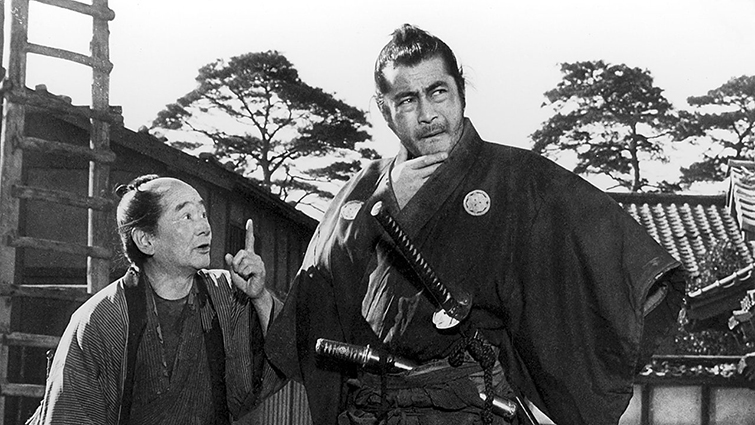 Image from Yojimbo via Toho

If you’re interested, Sudhakaran has charted the preferred focal lengths of nineteen of his favorite directors which you can view below. You can also watch his video on the subject to get the full experience. 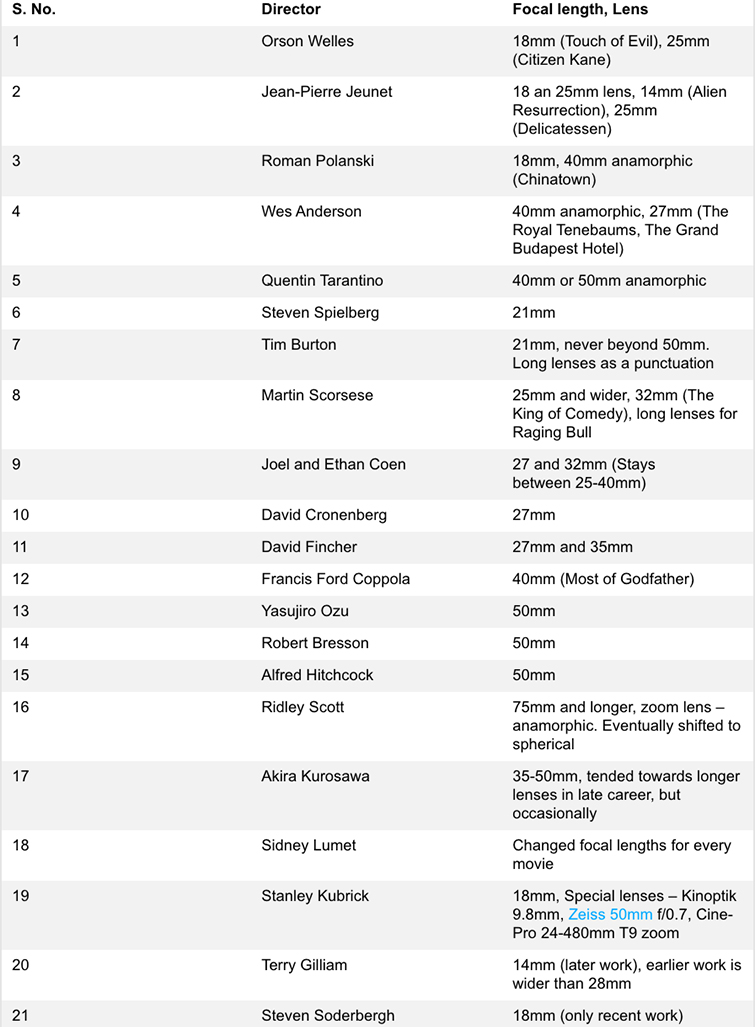 What’s your favorite focal length to use? Was your choice inspired by one of the directors above? Let us know in the comments.