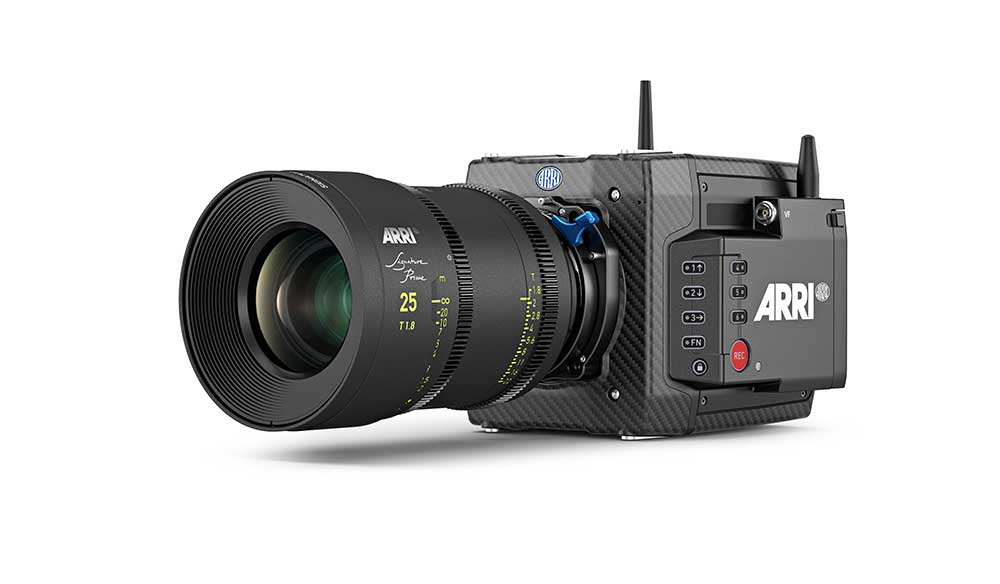 The Fundamentals of Full-Frame: Is It Worth All The Hype?

In this write-up, we’ll discuss the fundamentals of the full-frame camera, as well as the quality, versatility, and general worth.

In the past six months, almost every major cinema camera brand has released or announced a mid-range full-frame model of their most popular cameras. Canon has the C500 MK II, ARRI has the ALEXA Mini LF, and Sony has released the FX9. Are these cameras going to offer a meaningful upgrade in quality and usability, or is full-frame the latest marketing trick?

Most DSLR shooters are already shooting in full-frame format. It’s only cinema cameras (and their lenses) that were built around the 1.5x crop of S35. When digital cinema cameras appeared with the original ARRI ALEXA and the RED One, they followed the film-camera standard and used a smaller sensor. Ten years later, sensor technology and price has come far enough that full-frame sensors are practical and affordable for sub-$20K cameras.

If you put a full-frame and S35 camera side-by-side with the same lens, the larger format camera will have a wider field of view. This brings more of the scene into the frame and allows you to get wider. This comes in handy when shooting in tight spaces, but it’s a disadvantage when using a zoom (because you’ll need a longer lens to get as close as a S35 sensor). 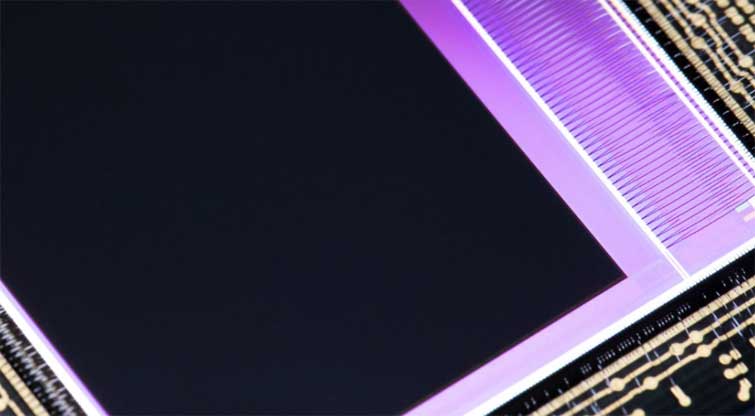 Full-frame cameras don’t just have bigger sensors, they have more pixels on those sensors. The C500 MK II is a 6K sensor, compared to the 4K C200. This may not seem like an important factor if you’re still planning on releasing your film in 1080p (as most film stills are), but it adds a degree of versatility. Full-frame cameras allow you to crop in on the sensor when necessary, essentially turning your camera into a S35 — or even 16mm sensor — when you want to. This means fewer lens changes and less time wasted on set. It also means that you can rent or buy three prime lenses that’ll cover almost every shooting scenario, instead of six or eight.

Because full-frame sensors are bigger, they receive more light and see better in the dark. This means you need less light in front of your camera to get the same exposure, and you can work with fewer lights. The C500 MK II has a lot less grain at the same ISO than the C200 and C300, and it opens up new shooting scenarios and saves time in post. 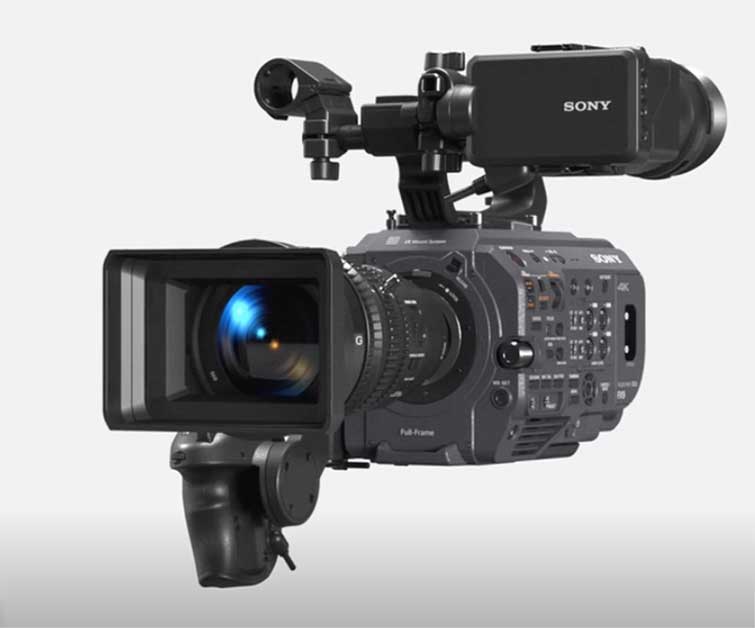 Full-frame is probably where cinema cameras should have started, but now that it’s here, it’s probably here to stay. We’ll see more and more cameras go full-frame in the years to come, and the classic S35 lenses will probably still see a lot of use on film cameras, which are on a comeback as big-budget films look for new ways to distinguish themselves from high-quality indie films and TV shows.