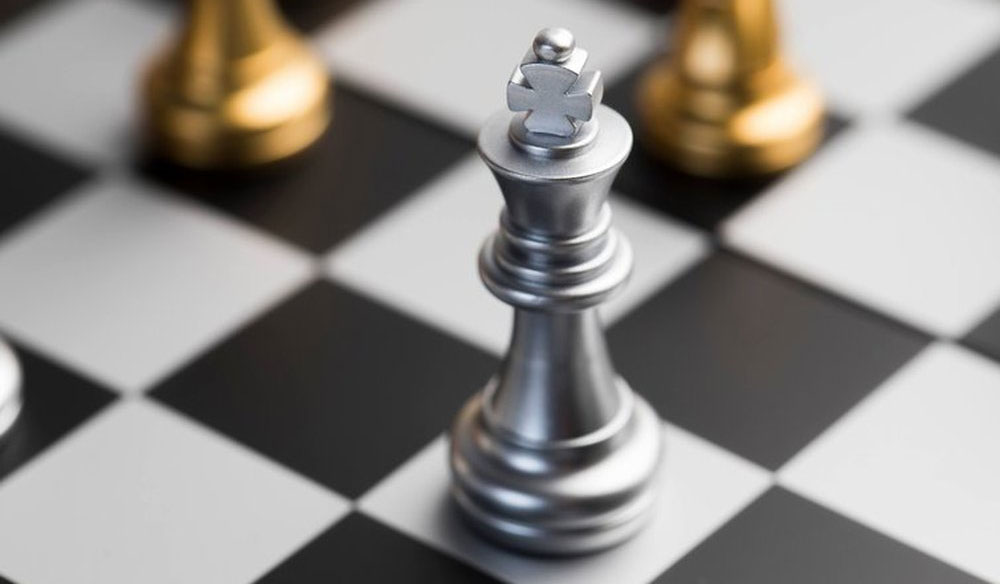 In this roundup, check out some useful strategies from the world of game theory that apply to the decisions many filmmakers face.

Game Theory has been around since the 1940s, when John von Neumann and others created a mathematical model for rational decision-making in competitive circumstances. Over the last century, game theory has produced many interesting ideas that apply to all aspects of life — including filmmaking. 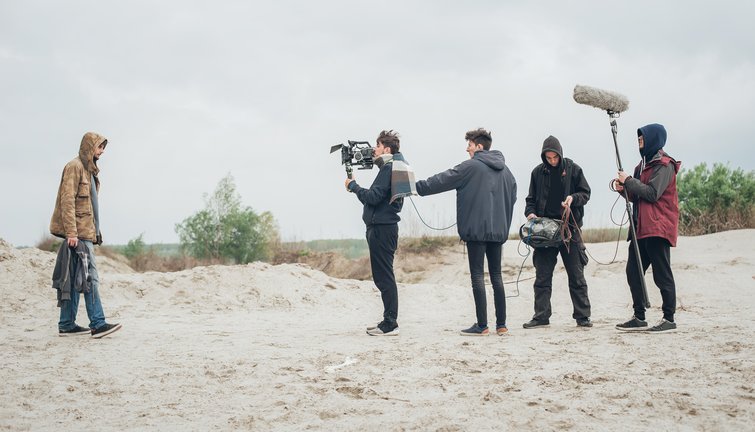 MiniMax is the game theory idea that you should MINimize the MAXimum thing that could go wrong. When you face the dilemma of capturing a great shot that might kill your schedule (or camera), or capturing a decent shot that’ll keep you on track, chose the decent shot. No one shot saves a film; however, many films die from running out of time and money. You can go with the safer, less spectacular shot, knowing the math backs you up. 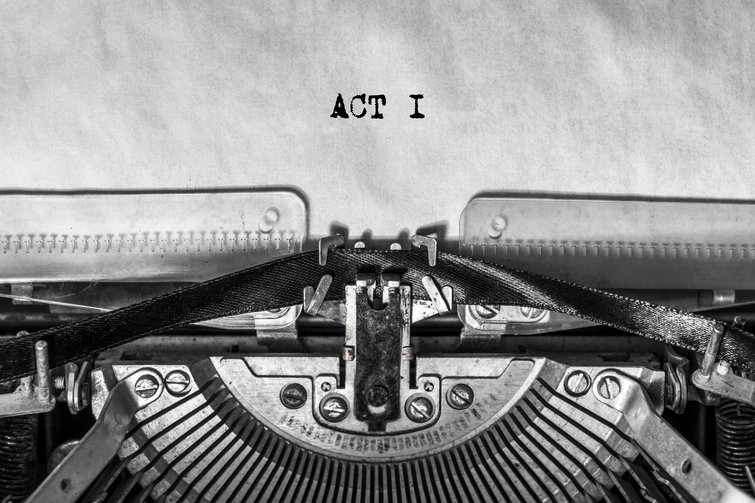 This is a game theory idea that even though someone is ostensibly representing another party, they’re really negotiating for their own interests, rather than the person they represent. If you’re trying to contact an actor through their agent or manager, and you hear that they’re not interested, this might be true, or it might be that your low-budget film offers little interest to the agent and their ten-percent-of-nothing commission.

This has long been a problem for getting name actors in indie films, even though they may love to hear about the project. If you can find another way to get them the script, or get their attention through other channels, you may have a better chance of sparking their interest.

It’s also good to know that if you make an official offer, the law says that the agent has to present it to their client. Again, this doesn’t always happen, but in the end, money talks. 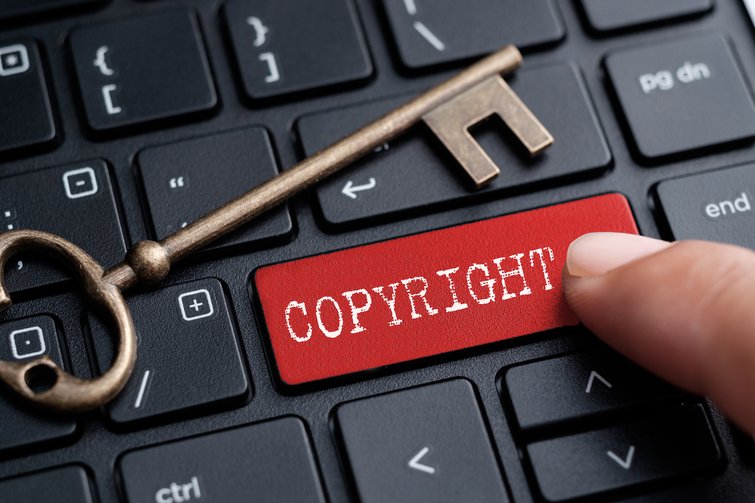 Most industries have to deal with free-riders. If there isn’t a strong incentive for people to pay, a certain percentage of customers will try and get the service for free. The more pervasive this becomes, the easier it is for other free-riders. This leads to a downward spiral of deteriorating quality because of lower revenues — and even more free-riders who feel like the degraded service isn’t worth paying for.

The entertainment industry has a huge issue with piracy, and not just at the Hollywood level. Even YouTube creators and short film producers have seen their work reuploaded to platforms like Facebook that don’t share revenue.

A key solution to the free-rider problem is to de-commodify your content — don’t make people feel you’re a faceless corporation producing films by committee. Musicians have escaped the diminishing revenues from album sales by selling merchandise (and other things) directly to their fans. Filmmakers are using social media, and platforms like Patreon, to do the same. 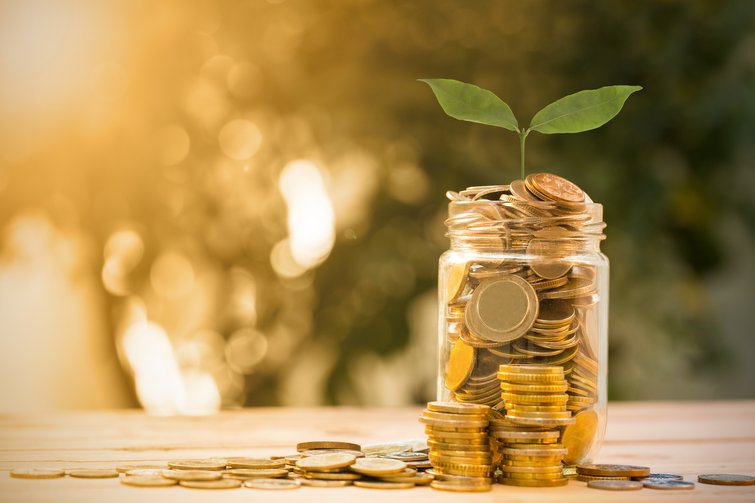 People often treat negotiations as win or lose — filmmaking is no acceptation. Zero-sum means that you’re trying to divide a finite amount of money — for every dollar I get, someone else loses one. Yet, the reality is rarely this cut and dry. If an actor’s agent gets them a lion’s share of the budget, there may be less left over to pay other good actors, or shoot a film that’s worth the actor’s time and talent. The same is true for a DP who gets everything in his camera package but ends up reducing the art budget — to the point where the sets look cheap on camera.

It’s helpful to approach negotiations from a perspective of everyone trying to reach the same conclusion — creating a great film, where everyone gets fairly compensated and does their best work. That way, everyone is less worried about their piece of the pie, and free to come up with how to make a better pie.

Looking for more insight into the film and video industry? Check out these articles.