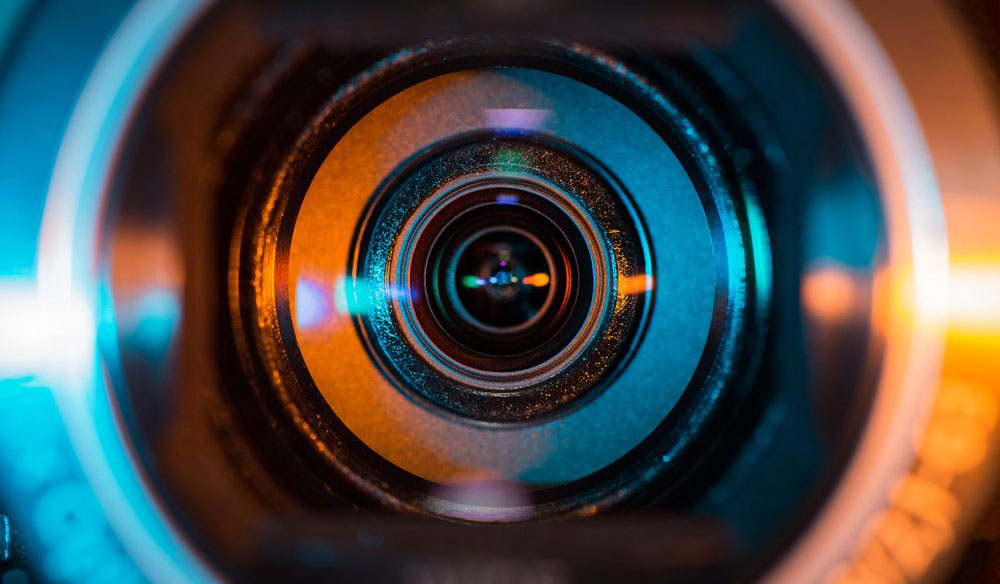 A look into how digital cameras are continuing to change the landscape of the film and video industry, both nowt and into the near future.

If 2018 was the year of the mirrorless camera (in that digital mirrorless cameras finally overtook the popular DSLR camera design), 2019 is shaping up to be the year of 4K, 6K, or maybe even 8K. With the recent introductions of two new affordable 6K prosumer cameras, with the Blackmagic Pocket Cinema Camera 6K and the Panasonic Lumix S1H, we have officially moved into the next age of digital video.

At least, that’s what it would seem from just looking at the spec sheets. The real question now becomes: What are filmmakers and videographers supposed to do with all these new cameras and technological breakthroughs? Are we supposed to chase the latest and greatest every six months? Or, is it wiser to chase the dropping prices of the old models that really aren’t that outdated, yet?

Let’s take a look at some of the trends that are currently re-shaping the film and video industry from the ground up to see if we can glean some insights into how video professionals should adjust, invest, and ultimately keep making quality films. 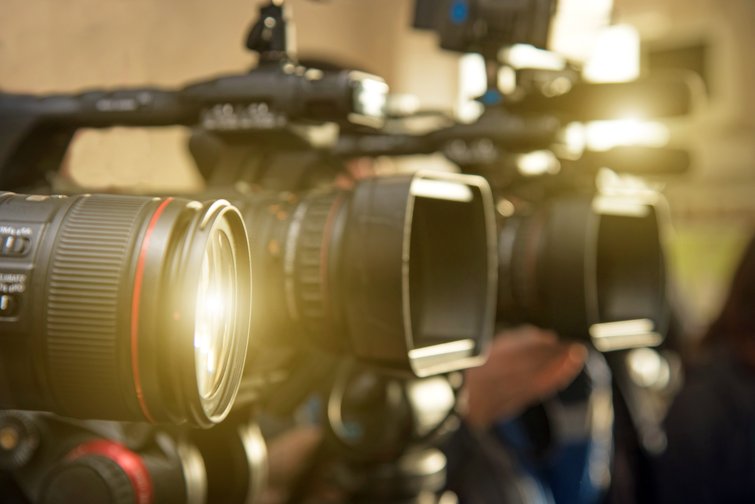 Not that the digital camera community used to be a singular monopoly (or duopoly even), but with the fast rise of brands like Blackmagic Design and others, there are more manufacturers in the game than ever before.

The big names like Canon, Sony, and Panasonic are still around and doing their best to stay relevant in video (look at Canon’s quick attempt to catch up with its own mirrorless offering — the Canon EOS R).

But even with some substantial breakthroughs (again, mostly just in spec sheets) with the likes of the Sharp 8K, it’s officially the wild west for camera designers big and small. So, now brands are currently working around the clock to outdo each other in this market. Until some start dropping out, it doesn’t look like it’ll be slowing up anytime soon.

It only feels like a year ago (because it was) that 4K was finally set to become the new standard. And, it was a long time coming because it just wasn’t that easy for many film and video professionals to make the transition. Not only did everyone need to upgrade their cameras and gear, but workflow and processing updates were needed to keep up.

Now, on the cusp of 6K cameras threatening to flood the market, it really seems like 8K is close at its heels. Which, at this point, begs the question: Is everyone really ready to make the adjustments again? If so, take a hard look at your editing, uploading, and storage workflows before you make your next big camera jump! 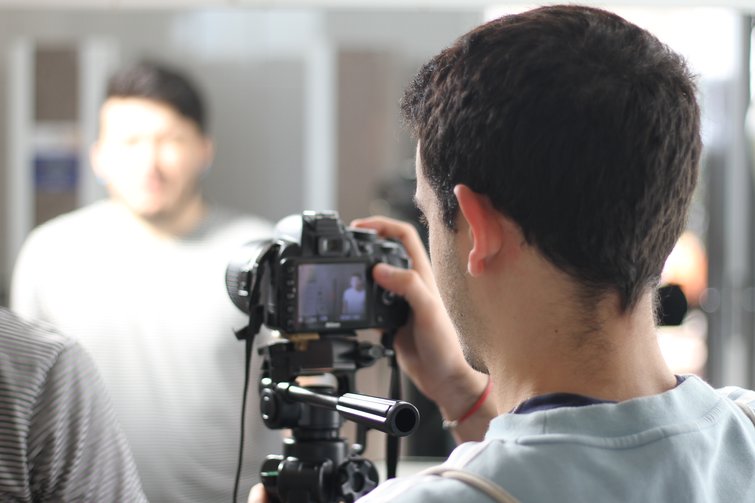 Conversely, while the digital camera market for these new 4K and 6K (many with max resolution at 60fps) seems to be hovering in the $2,000 to $4,000 price range, we have a new class of cameras that’s quietly sneaking in around or under the $1,000 mark. (Yes, you still have your cinema camera class pushing $6,000 and much higher.)

Yet, for many beginning filmmakers (or just those lucky enough to have tons of expendable income or revenue to reinvest), these “cheaper” cameras are actually pretty solid options. And, as these new digital cameras come out every few months (it seems), it just means that price drops and re-sale options become much more available.

Perhaps the most troubling aspect of this newly forming digital camera landscape is the hyper spec-focused mentality by both the manufacturers and consumers. From crowded NAB floors to big spectacle product reveal live streams, the industry seems to be at a fever point of everyone simply chasing that next better spec sheet.

Yes, that’s part of the progression of the industry. But, for many of the latest cameras’ early testers, we do get plenty of examples of other, less flashy requests for the manufacturers.

It bears repeating that the camera will never make the film, the video, or the project. A short film shot with a 6K camera over a full HD doesn’t mean it’ll be any more successful, accepted into any bigger film festivals, or better satisfy any clients. And, while these new cameras might be exciting and great, it’s important for filmmakers and video professionals to remind themselves that the camera (and the whole camera industry) is still just a tool for you to apply your craft.

For more filmmaking tips and industry insights, check out these articles below.