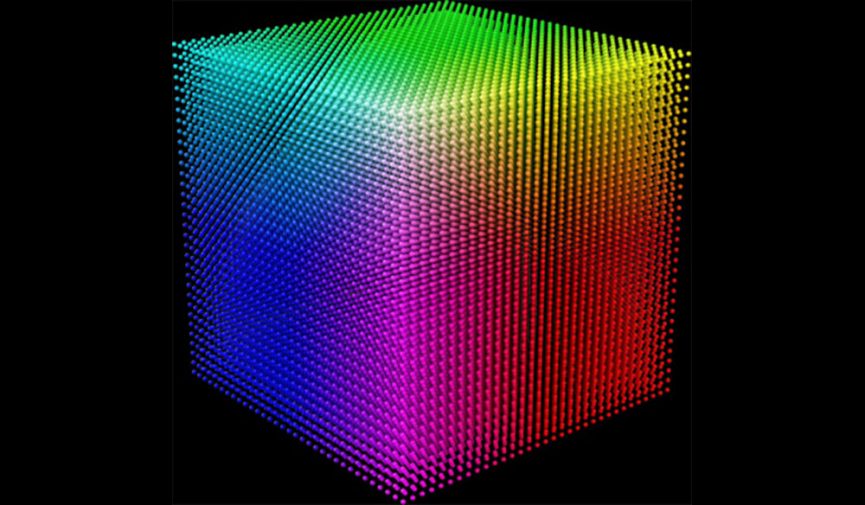 Your Guide to Getting Started Shooting RAW Video

Exciting developments are unfolding in the world of RAW video that can change the way we make films. So what if you’re just getting started?

Big things are happening in the world of RAW video. Apple seems set to upend the production world yet again with its new ProRes RAW. This ushers in a new era of cameras shooting with the most practical version of RAW that the filmmaking world has ever seen.

If you’ve never worked with RAW before, there’s never been a better time to dive in.

In this article, we’ll briefly cover the technology behind RAW, discuss what’s new to RAW workflows, and then address what you need to know to jump into working with RAW. 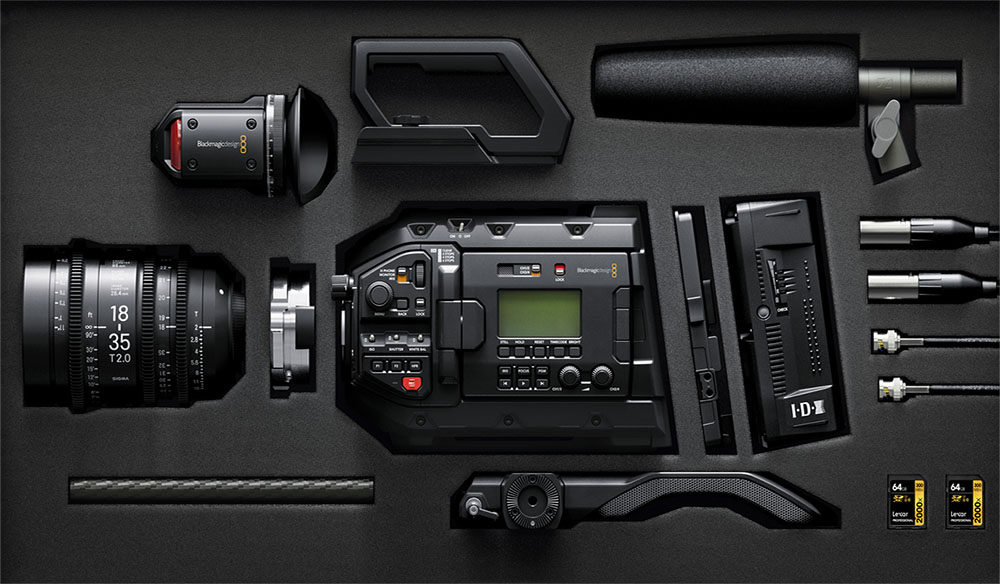 Before we dive in, I am going to be glossing over a lot of really technical processes. I highly encourage you to do some further research on Bayer Filters, demosaicing, and rate control. Knowing the science behind how cameras capture images will help you understand any future developments in camera tech.

The best way to think of RAW is like a film negative. It requires processing. This is because RAW shifts much of the processing of the image from the camera to the computer working with the footage.

The RAW file must undergo digital “development” before it’s usable visually. This provides unprecedented flexibility in post, as you may convert or tweak the footage to fit any color space or other image fidelity specifications. This aspect of (well-archived) RAW footage brings a huge degree of future-proofing. RAW footage shot on a RED ONE in 2007 can take full advantage of the most advanced development tools available to us 11 years later. 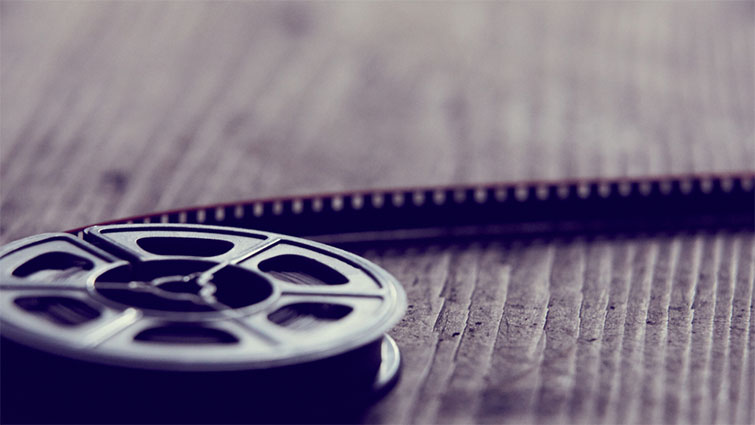 Footage from any other camera or system not recording RAW from that time, before and — to a lesser degree — since, can’t take advantage of the massive advancement in this technology.

This is because traditional codecs record the final image being monitored while shooting. RAW differs in that it sets out to capture full sensor readout or near-full sensor readout. It does this through bypassing the encoding of user preferences in camera — namely, white balance, ISO, color space/LUTs, and others.

The price for this amazing feature is file size. Encoded video only requires a video player to open, and file sizes typically don’t get much past 20 gigs. RAW, on the other hand, requires careful management of files that can be dozens of gigabytes. Near super-computer processing power is necessary simply to play back these files. Luckily, much of the processing for RAW footage has largely become integrated into modern non-linear editors (NLEs).

As I mentioned earlier, ProRes RAW is set to upend the world of RAW video production.

RAW workflows will get a supercharge once full integration of ProRes RAW across all vendors and platforms becomes a reality. The primary driver of this is PRR’s virtually identical image quality at file sizes a fraction of the size of any other RAW codec on the market.

For people new to RAW, if you can wait until you can shoot and edit with ProRes RAW, do it. Proxy workflows, complex storage, and image processing will be gone or vastly simplified once the codec receives the full support it’s destined for.

Put simply, you will get all of the benefits of RAW without the big drawbacks.

What’s It to You? 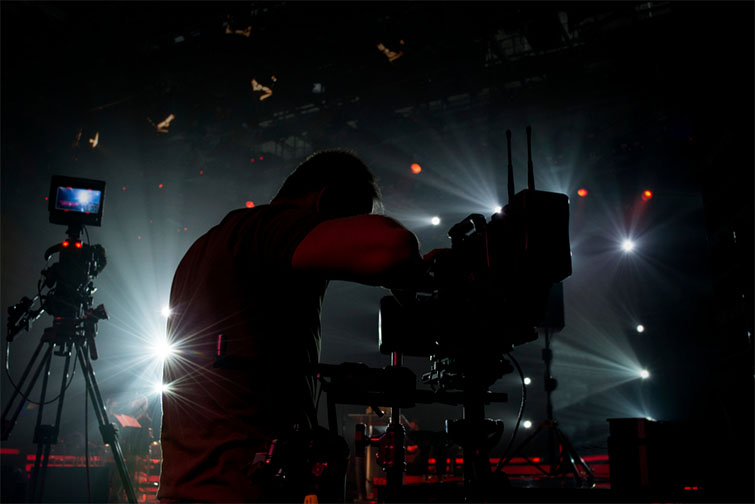 This year, the tools for shooting and working with RAW video have become extremely powerful. As manufacturers leverage the revolutionary ProRes RAW codec, the barrier to shooting with RAW is going to get much thinner.

This isn’t to say that you should only shoot RAW from this day forward.

As PremiumBeat contributor Noam Kroll puts it in “Why You Shouldn’t Always be Shooting RAW,” “There is something to be said about shooting with a camera that is simple to use . . . and will allow you to stay light on your feet and not miss critical shots.”

While PRR is set to upend some of the points Noam makes in that article, his point about the more complex color work needed for RAW holds true.

On smaller shoots, shoots with the web as their final destination, or shoots with extremely tight deadlines, working with compressed footage will always be faster and easier.

As with everything, there’s a right tool for the job.

There has never been a better time to start preparing to work with RAW. The stage seems set for new, low-cost cinema camera contenders to enter the market with products built upon ProRes RAW — and really shake up the industry.