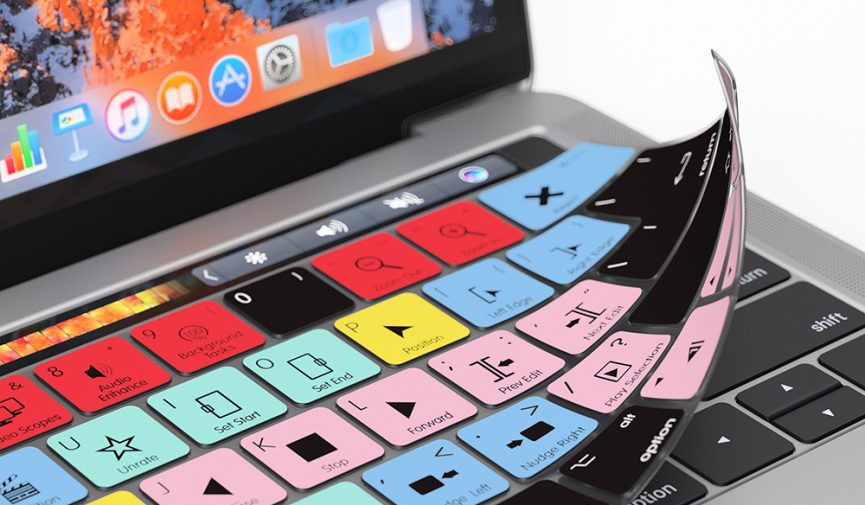 With the Oscars, a handful of slick new video tools, some helpful free production assets, and a few exciting announcements, 2017 is looking good for filmmakers and videographers. Here’s the latest industry news.

Freebies, flops, trends, tools — We’re only two months into 2017, but there’s lots going on. Let’s take a look at all the good news, new products, and exciting recent developments in the film and video industry.

All About the Oscars 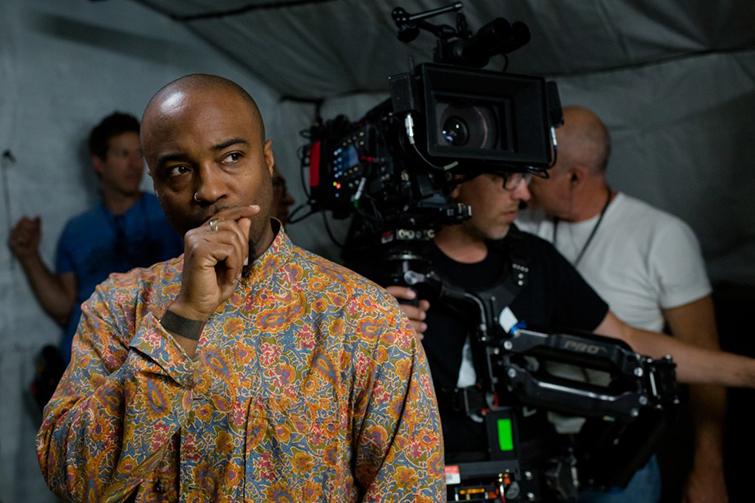 The Academy of Motion Picture Arts and Sciences announced the nominees for the 2017 Oscars. We put together a few behind-the-scenes looks at the films and nominees with “The Cameras and Lenses Behind 2017 Oscar-Nominated Films” and “Insight From 2017’s Film Editing Oscar Nominees.” Keep your eyes peeled for more in the coming weeks. 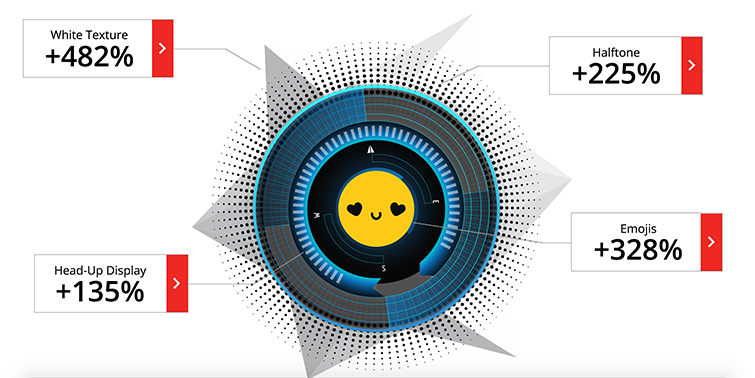 Our friends at Shutterstock published an in-depth look at trends that will shape 2017. Aside from the very interesting image trends — like the 328% increase in the search and use of emojis — our readers may find interest in the video and music trends.

If you use or shoot stock footage, take note of the increasingly popular video categories Wanderlust, Immersive Technology, Mobile Office, and Top View. By taking the time to shoot and upload this type of content as a Shutterstock Contributor, you may be able to better position yourself to sell footage.

The music trends saw an increase in search volume for Chillhop, Atmospheric, and High-Octane.

Read the whole piece on the Shutterstock blog or check out the interactive infographic here.

MotoCrane, the camera crane for your car, announced an introductory price of $39,500 for the entire system. You can reserve a MotoCrane on February 8th with a $5,000 deposit. Units are set to ship in July.

Read our interview with the MotoCrane team here.

Our pals at RocketStock released their latest monthly freebie, 24 free 4K animated lower thirds. The After Effects project file allows you to easily edit and customize the lower thirds to your needs.

GoPro’s Karma drone system has returned to market after a November 2016 recall . After missing out on holiday sales, the GoPro Karma has a lot of making up to do.

Read about the GoPro Karma’s return on ProVideo Coalition.

The LG UltraFine 5K 27″ monitor launched alongside the new MacBook Pro has a serious problem. Users are reporting that the monitor is unusable when placed too close to a Wi-Fi router (within six feet). LG is aware of the issue, but has not announced a fix outside of moving the monitor. As of now, this is only an issue with the 27″ monitor, not the 21.5″ 4K counterpart.

Read more about the problem on Engadget.

The modular Craft Camera has officially been shelved. Those who preordered the camera will be receiving refunds shortly. The camera previously made our list of Biggest Camera Flops of 2016. 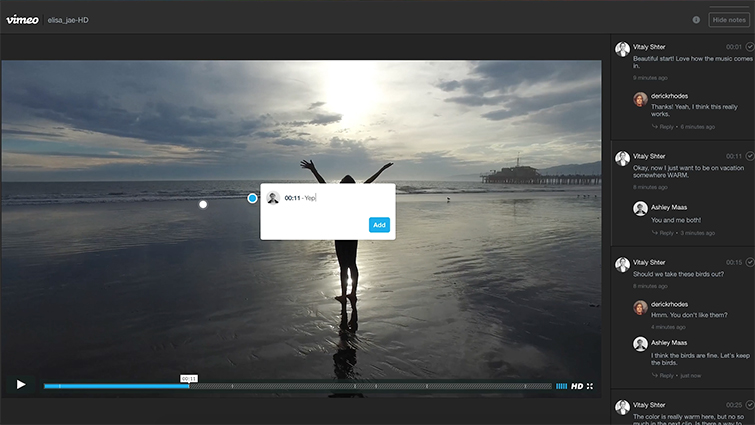 Vimeo announced a Video Review toolset for Pro and Business users. Not only can team members collaborate with each other on an edit, they can send the video to clients for feedback. Clients are not required to have a Vimeo account to collaborate. 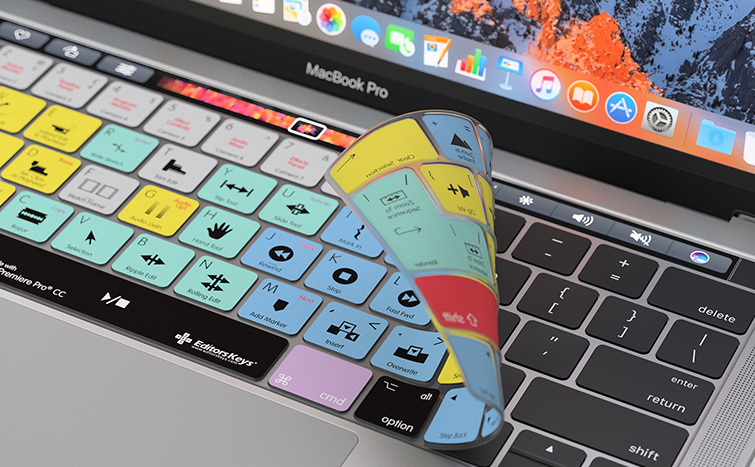 You can buy the covers here.

What did we miss? Share you video industry scoop in the comments below!