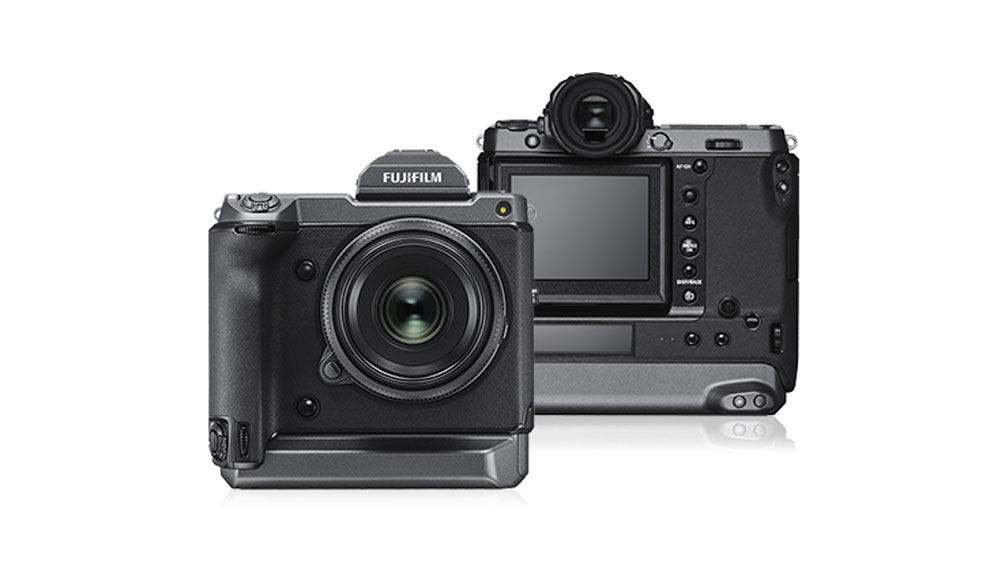 What Is Medium Format and Why Do You Want It for Your Next Camera?

So what exactly does “medium format” mean, and could it be the perfect choice for your next project — or your next camera?

Medium format cameras have started to arrive on the market for digital cinematography applications. This new (yet old) format is finally starting to make its way into video camera manufacturers’ product lineups.

The History of Medium Format 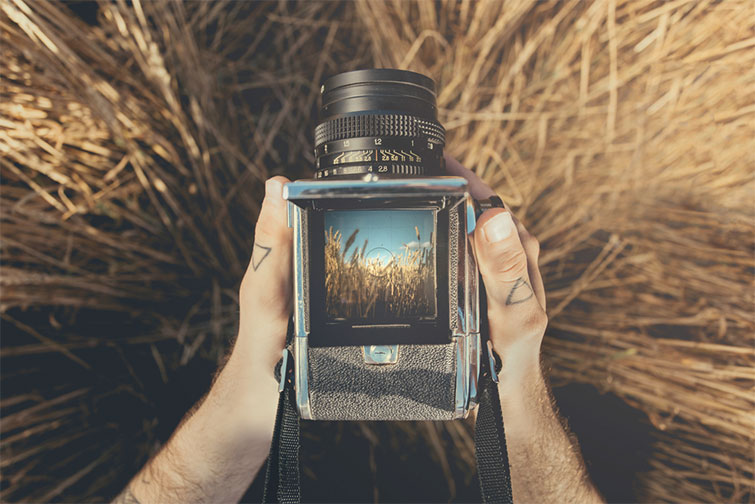 During the film days of the advertising and commercial world, medium format was king. Being a larger format than traditional 35mm, it made it easier to enlarge an image for a billboard, or maintain quality for print. However, once digital cameras came along, medium format slowly began to fade into obscurity. The only home it found for years was among film purists and analog hobbyists. However, medium format has slowly started to make its way back into the market — this time with digital.

Medium Format vs. Other Formats

As a result, medium format is known for creating the most life-like imagery and color rendition of any format out there because it captures more information per photo site.

When the Canon 5D Mark II first came out, many complained that the cameras created a depth of field that was too shallow. As a result, a lot of the imagery was soft since the focus was much tougher to nail. You could make the same argument for medium format. Since it’s a much larger sensor, it’ll create a shallower image at 2.8 than its full-frame counterpart.

However, knowing how to manage and when to use this shallower depth of field can be a strong creative advantage for content-creators.

Looking for more articles on cameras and gear? Check these out.