Gamers — ready to get paid for doing what you love? Royalty-Free Music for gaming videos and streams can help!

With video game sales now surpassing the tens of billions of dollars mark, the dream of turning your passion for video games into revenue is a lot more realistic than it was even a couple of years ago. We’re not even talking about creating video games — we’re talking about playing them for fun and profit.

Millions of people are creating gaming content for YouTube and finding audiences — and fat paychecks — on Twitch. Want a piece of the action? Step one: git gud, obviously. Beyond that, adding a slick professional sheen can help your content stand out in the cluttered game-o-sphere. Slick motion graphics and a soundtrack of royalty-free gaming music (see the playlist below) can help round out your persona and instantly raise production value to ensure viewers stay glued to your every sick move.

Get Rich with Twitch 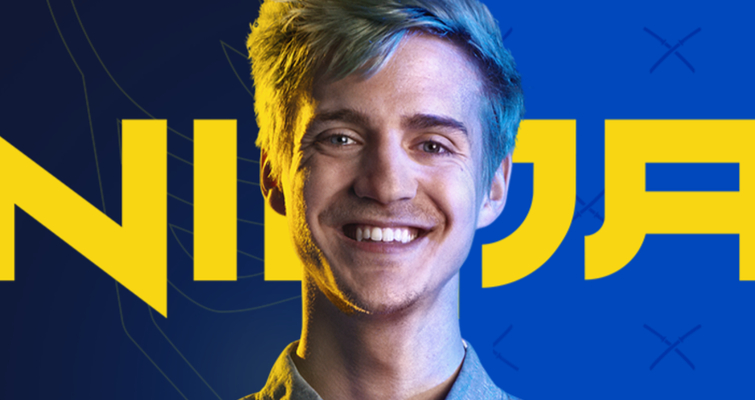 The smiling man in the photo above is Richard Blevins, but you can call him Ninja. At least, that’s what his nearly 15 million Twitch followers call him. As one of the top streamers in the gaming game, Ninja makes millions of dollars playing Fortnite. He’s one of many high-profile celeb gamers grinding all the way to the bank.

Earlier this year, Kotaku’s Cecilia D’Anastasio followed up on a story from the Wall Street Journal that reported, “Top Twitch streamers can make $50,000 per hour streaming new video games.” We’ll wait for you to pick your jaw up from the floor.

According to D’Anastasio, “Kotaku spoke with industry sources who confirmed the report, adding that $50,000 per hour wasn’t even the highest figure they’d seen.” Omeed Dariani (CEO of Online Performers Group, which reps some of the industry’s top streamers) tells D’Anastasio, “We’ve seen offers well over $50K an hour, as well as many six- and seven-figure deals for longer-term engagements.” 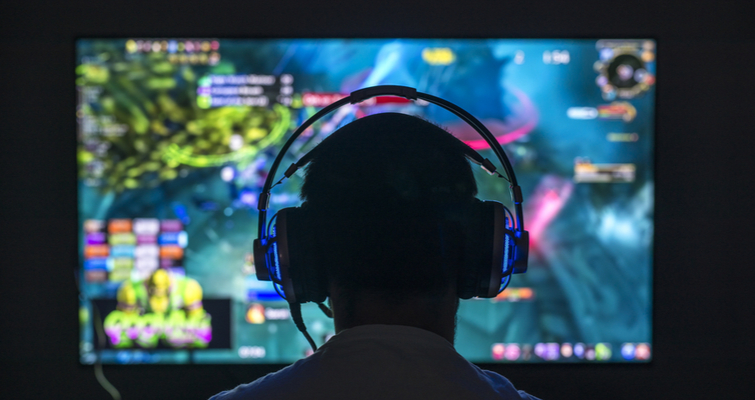 It all makes sense, as D’Anastasio explains it:

Twitch streamers are 2019’s pop culture, and to savvy marketers, nothing could be more intuitive or cost-effective than leveraging this fledgling industry’s relatable microcelebrities to promote a product.

In addition to a deeper dive into the eye-opening info above, D’Anastasio’s article offers a few dos and don’ts for burgeoning streamers looking to get their hands on some of that sweet Activision/Take-Two/Ubisoft cash, so give it a read after checking out the songs below. The playlist is jam-packed with curated royalty-free tunes that are perfect for gaming videos and Twitch streams, and all of them are yours in perpetuity with a simple $49 Standard License.

So, pick a song or two and get to work. Show off your speed run, help out with a walk-through, share a review, or go all night for your growing audience. Either way, Player You has entered the game.