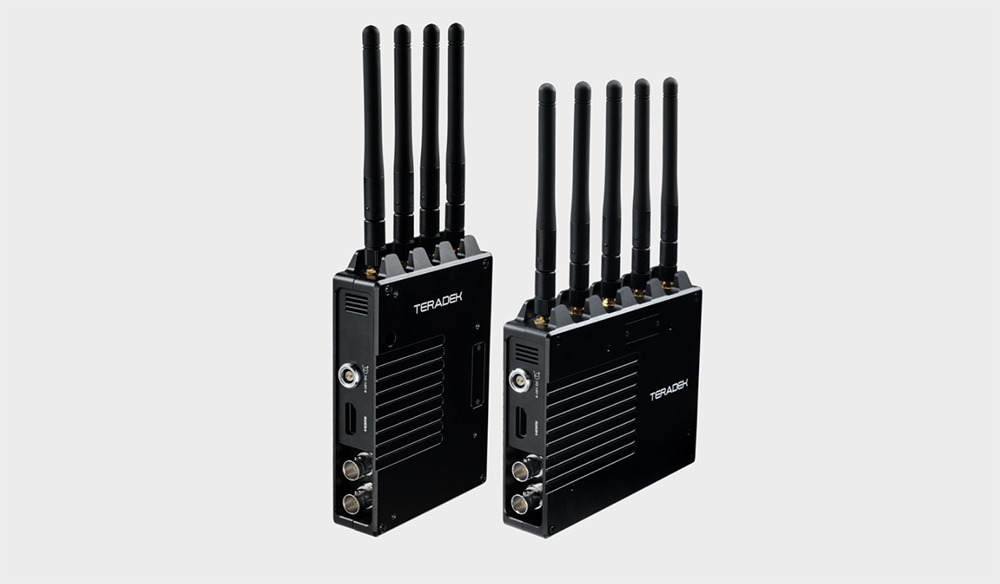 At NAB 2019, Teradek announced the Bolt 4K wireless transmitter, which offers a seamless feed at 2160p60 HDR with zero delay.

Teradek didn’t stop when they announced the Ace 500; they also unveiled a showstopper of another wireless transmitter — the Bolt 4K. It’s obviously meant for higher-end productions, but nevertheless, this thing just won over NAB, so, by gosh, we’re going to cover it!

Apart from the apparently flawless video transmission, one of the biggest selling points is the Bolt’s “Unhackable Image Transmission,” about which the company has said the following:

Bolt 4K offers the industry’s best protection against prying eyes with AES-256 encryption and RSA 1024 key pairing. Combined, these two technologies ensure nobody can decrypt your wireless feed or connect another receiver to your system without explicit authorization.

In terms of compatibility, each Bolt system works with one another, and they’re multi-cast capable up to six receivers, even if the model is different. As for mounting, the new system is adaptable and works well with pretty much whatever you need to attach it to. 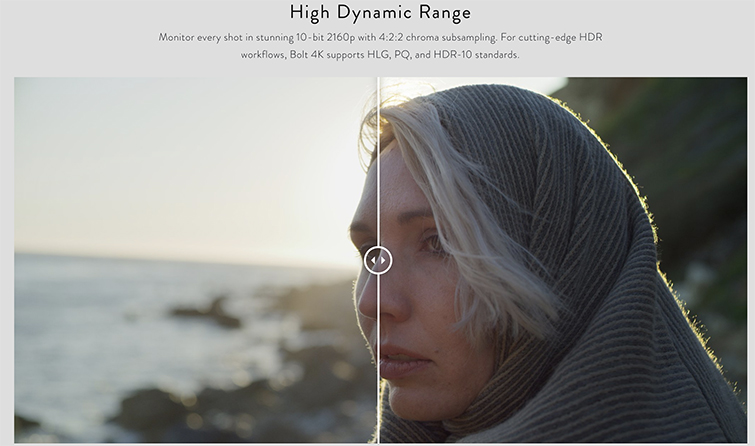 The transmitters will also pair with your iPhone or iPad, allowing you to watch your feed comfortably There are two different range options (750 ft. and 1500 ft.) to consider: