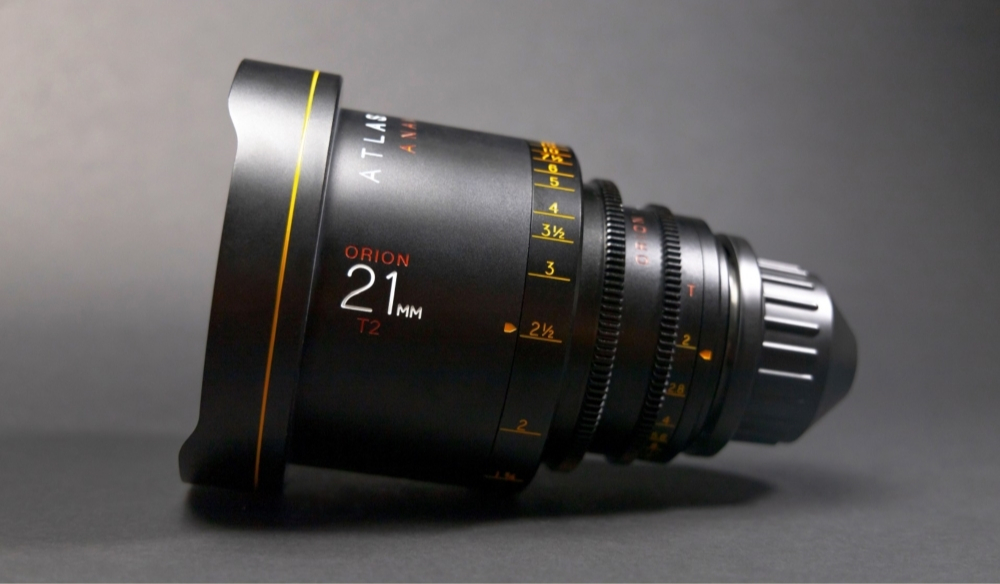 Next up from NAB, Atlas Lens Co. announced the release of their new ultra-wide 21mm anamorphic lens. Let’s take a look.

One of the fastest-growing cinema lens companies around, Atlas Lens Co, has announced the release of their next anamorphic lens meant for both digital and film cameras.

The lens is a 21mm wide-angle anamorphic lens that’s so wide, it approaches fisheye but doesn’t quite get there. I’m a fan of super wide lenses as I love shooting landscapes—it’s kind of my thing.

So, the apparent first frame of reference I pull from when I see images like the one in the demo below, for my sensibilities, is a Chivo-esque look—reminiscent of something you’d see from Terrence Malick or Alejandro González Iñárritu.

A significant milestone for the company was that last year’s Best Picture nominee, Don’t Look Up, was shot on Atlas Lenses, specifically the Orion anamorphic series by Linus Sandgren, no less.

So, it’s safe to assume you’ll be seeing more big features shot with this series of lenses from some of the most talented cinematographers today. But getting back to this new 21mm lens, one of the key details about this specific lens is the lack of distortion you’d usually get with a focal length this wide. Here’s more information about the lens, straight from the Atlas press release:

The Atlas 21mm offers the widest horizontal field of view of any Cinemascope format 35mm motion picture camera lens, and is optimized for use on both film and digital sensors. The Orion 21mm represents a previously unattainable wide-angle anamorphic field of view using a front anamorphic system, with a pleasing level of distortion, in a lightweight and compact form factor that will not encumber cinematographers and operators.

This new lens covers traditional anamorphic 4:3 film and digital sensor formats up to 24.89mm x 18.66mm, and full-frame formats edge-to-edge with the Atlas 1.6x LF Extender. As far as the field of view goes, Atlas claims you get a 124-degree field of view with the 21mm lens.

Here’s another stellar demo reel for the lens. Note how close it comes to being fisheye without actually being fisheye. It’s honestly kind of surreal to look at some of the shots. I can’t wait to see what some of our industry’s finest do with this new lens.

The obvious chromatic imperfections and aberrations in the shot are a nice touch that Atlas users have come to know and love from the company. Here’s hoping one day I can get my hands on this beauty,

I guess it’s just worth speaking briefly about what anamorphic lenses are. Anamorphic lenses, put simply, are lenses that optically squeeze the image horizontally onto either your digital sensor or the film negative, which is then de-squeezed afterward in post-production.

Now, this isn’t the first time we’ve been fans of the Atlas Orion anamorphic series. A few years ago, we reviewed their anamorphic lineup when they were first announced.

Todd Blankenship tested the lenses out on a Panasonic EVA-1. Check out the results below!

For more on NAB 2022, check out these articles: 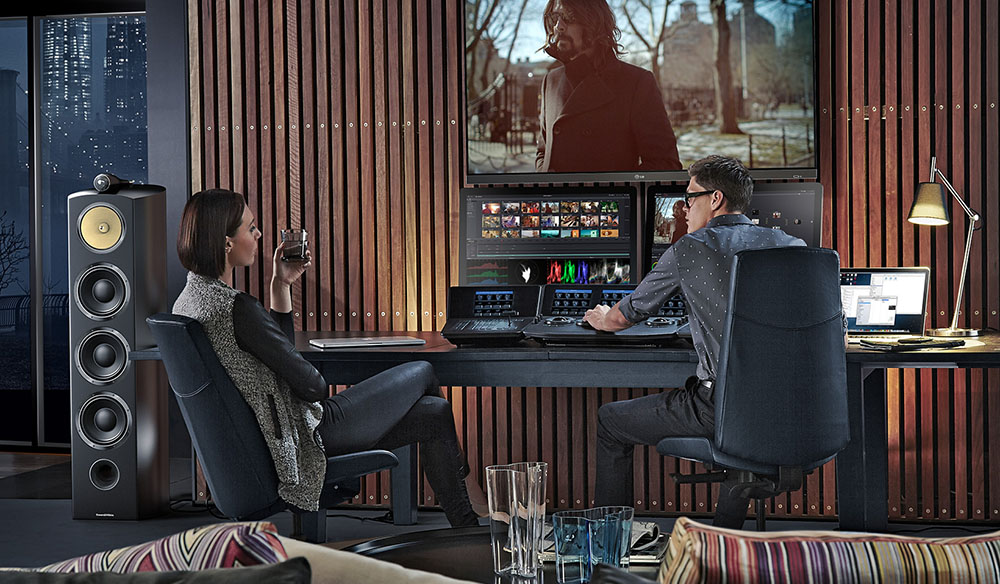 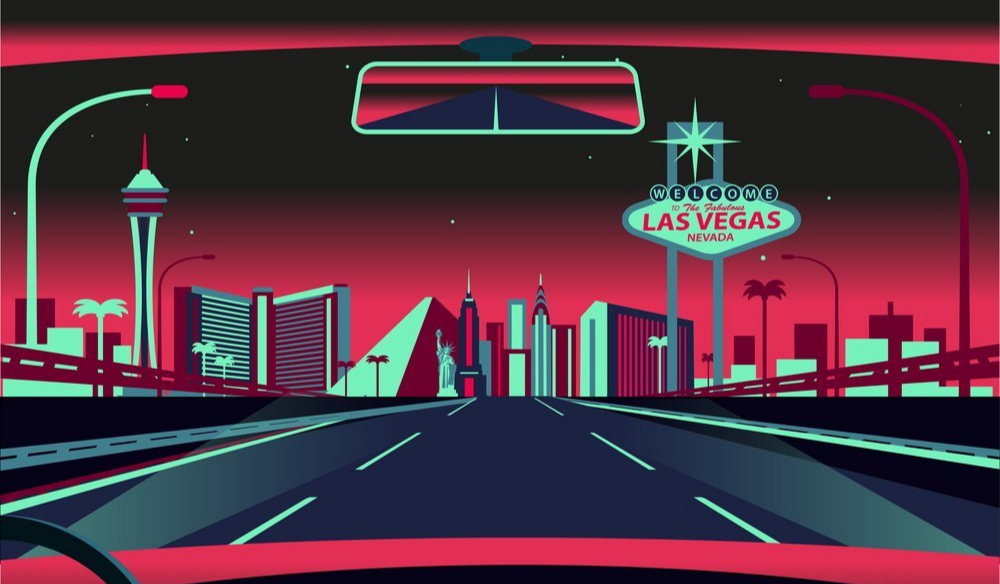 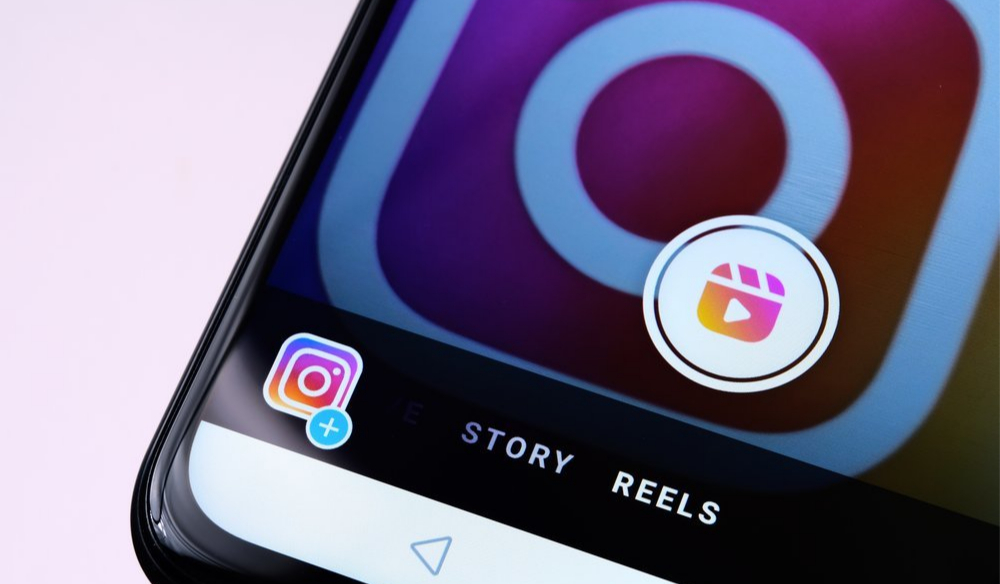 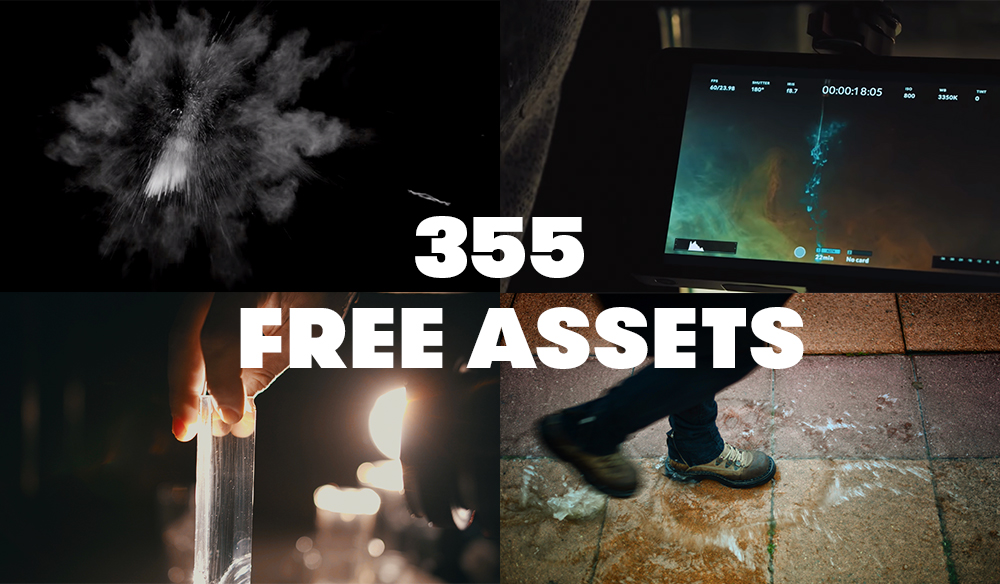