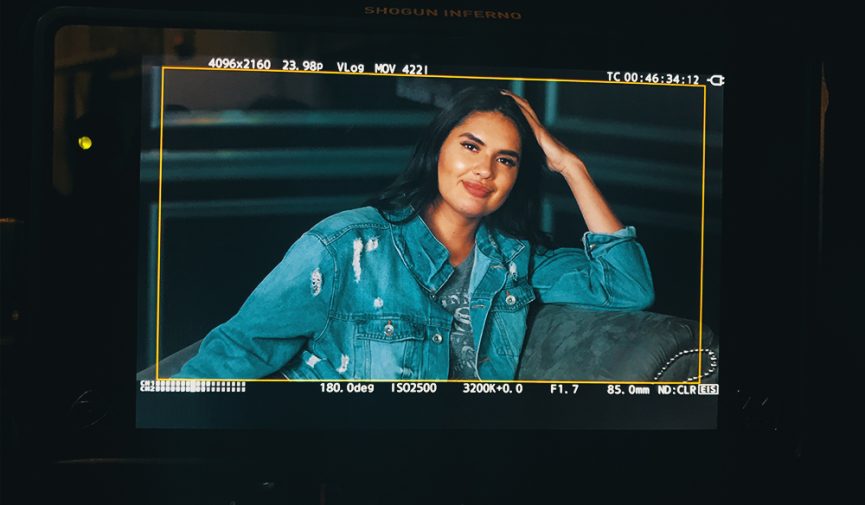 At NAB 2018, the Panasonic booth is all about the EVA1 camera. After a relatively low-key release, this camera is now squarely on our radar.

All images via Todd Blankenship.

In keeping with a somewhat-new trend of releasing cameras with dual native ISOs (including the new Blackmagic Pocket Cinema Camera 4k ), the Panasonic EVA1 (now shipping) is a great addition to this new approach to low light.

Borrowing the approach from their popular higher-end line of Varicam cameras, Panasonic included a dual native ISO of 800/2500. This is a big deal. 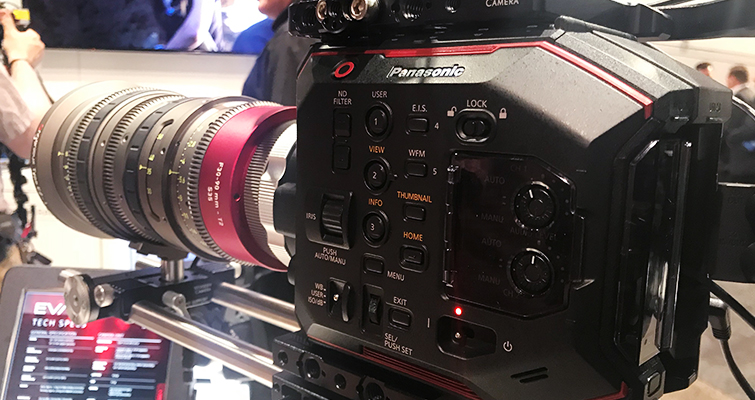 The EVA1 appears to be a true cinema camera, with 14 stops of dynamic range and a 5.7k image sensor. I have to admit, I’m now wondering why more people aren’t talking about this camera. The images that this thing captures are nothing short of spectacular — low-light performance aside.

This year at NAB, Panasonic wanted to show off. Have a look.

At the Panasonic booth, it was clear that they believed the low-light performance of their EVA1 camera (as well as their Varicam line) was something that you had to see to believe.

In a small, nearly blacked-out room, they had each of their Varicam cameras and one EVA1 unit pointed toward a small set lit by one large LED light mat and a few very small fixtures. All of the lights were probably at about 5% or less of their full output. I could barely see anything in the room. The image below is what my phone was able to capture. 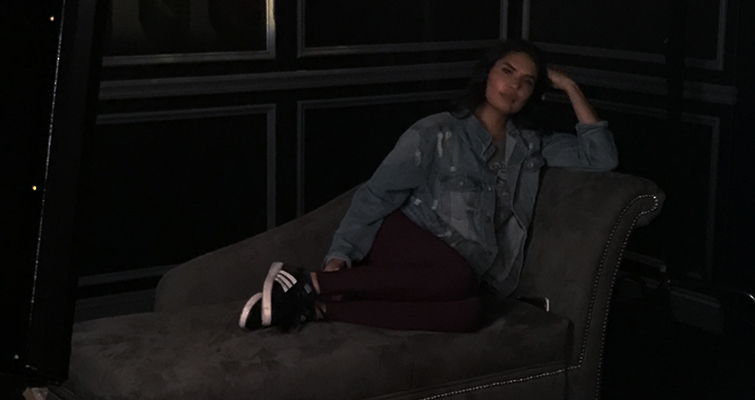 However, the following image is how the EVA1 saw the scene at its higher native ISO of 2500. Truly incredible. 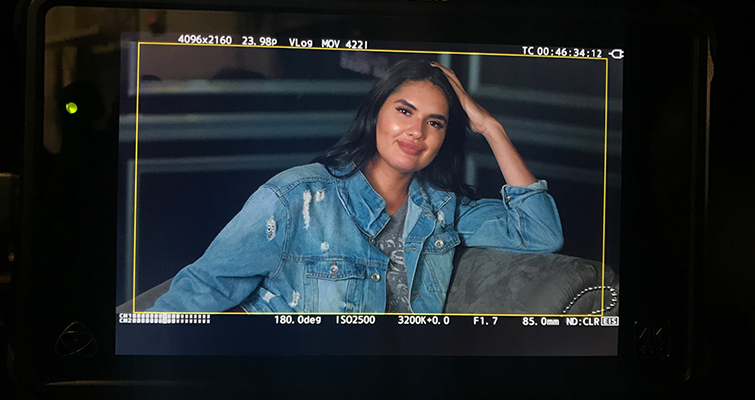 How The EVA1 Compares 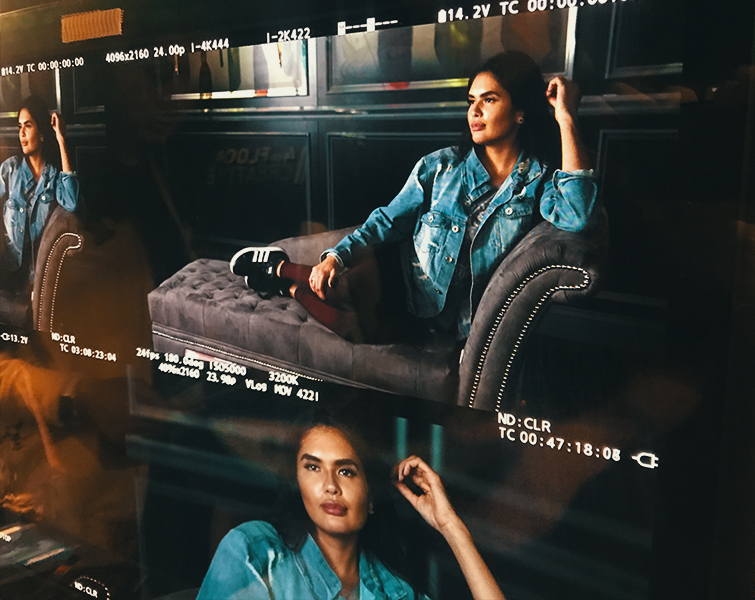 In this same room, Panasonic also had a monitor with all of the feeds from the various cameras comparing the Varicam images to the EVA1 images and vice versa. The Varicam had a higher native ISO of 5000, compared to the EVA1’s at 2500.

I’m sure this display was intended to show how well their whole range would perform in low light, but I spent a good while there just comparing the image of the EVA1 itself to its much higher-priced colleagues. Even more than the low-light capability, I was impressed by just how beautiful the color science (and image) was.

This camera stands up extremely well to the Varicam, and if you were shooting with both, you could cut between the two seamlessly.

I really hadn’t given this release its due until now. With the great release of the GH5 and now the capabilities of the EVA1, Panasonic has my attention.

Looking for more NAB coverage? Check out these announcements.