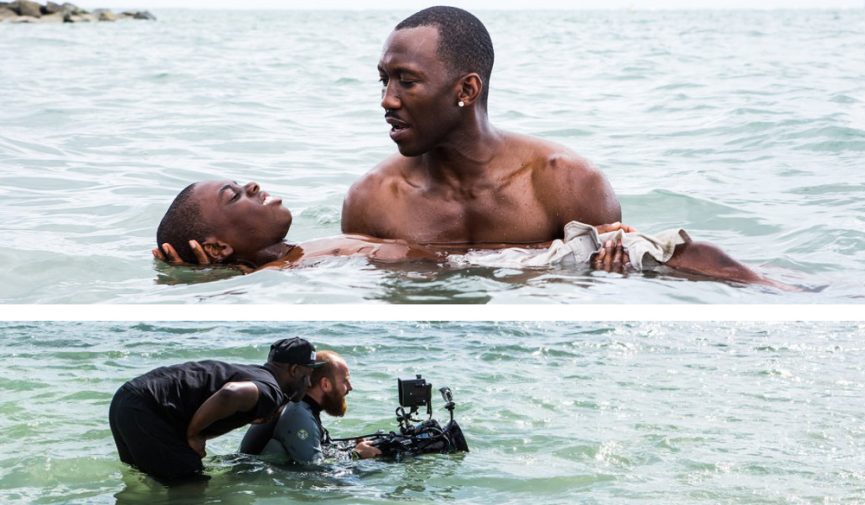 Academy Award season is over, but the production lessons learned by the filmmakers during the creation of their Oscar-winning movies are timeless. Here are some nuggets of wisdom from a few of the talented artists who took home the prize this year.

In Apple’s Meet the Filmmaker series, director Barry Jenkins shared his thoughts on the filmmaking process:

I trust the people around me, and they know every now and then I’m going to spring some sh*t on them, and they know they gotta be ready to jump with that spring. Its not an adaptation; its a collaboration, I think. I’m not beholden to what I have in my head because its usually going to be much better to get this thing out of these people in front of me.

Mahershala Ali  also won Best Supporting Actor for Moonlight, and Barry Jenkins and Tarell Alvin McCraney won for Best Adapted Screenplay. You can read more about Barry Jenkins’s work as a director here — as well as some great information on how cinematographer James Laxton captured the film on an ARRI Alexa XT shooting ProRes. 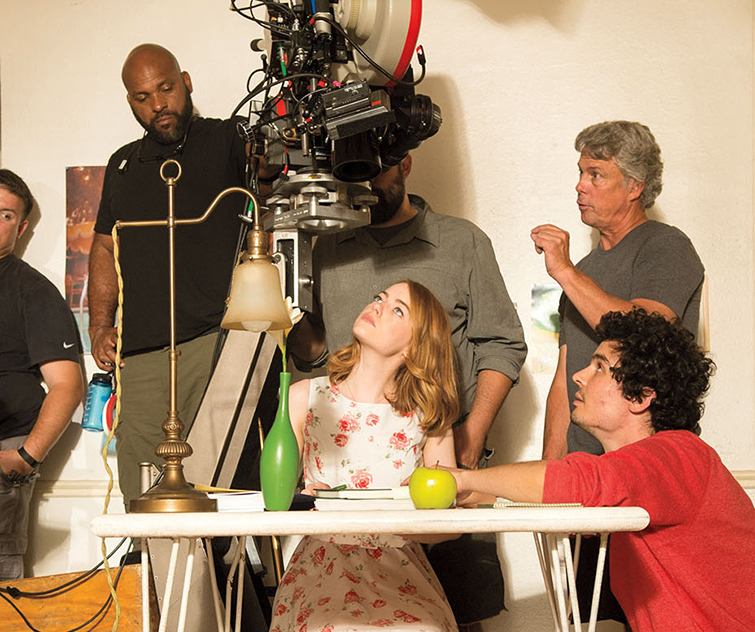 32-year-old Damien Chazelle became the youngest director to ever win the Oscar for Best Directing. Regarding the intense musical shoots, Chazelle had the following to say:

I and everyone else in the cast and crew were always talking about [how] it has to be the same movie no matter what part of the movie we’re shooting — the camera has to move the same way, it has to respond to the actors the same way, the sense of color has to be the same. It couldn’t be a movie that was just sort of veering between two completely opposite pulls that never really coexisted. 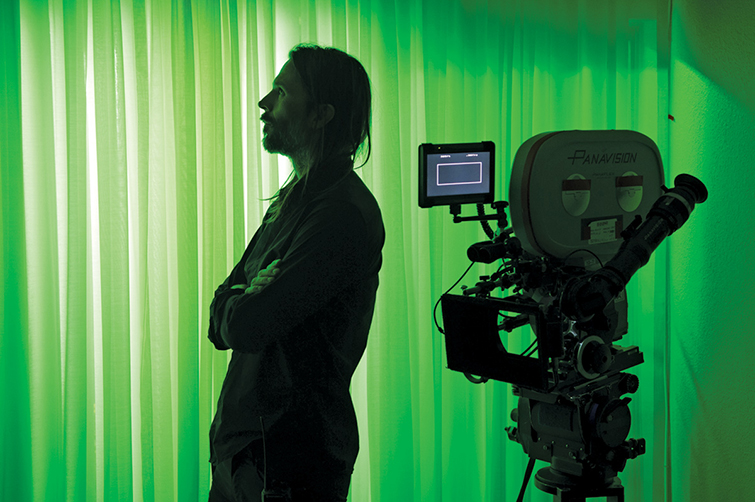 Because of what Damien wanted to do with this film … he felt that the film had to be shot in the scope format, anamorphic.

You can read about more cameras and lenses behind the 2017 Oscar Nominees here.

Hacksaw Ridge editor John Gilbert took home the Oscar for Best Editing. In an interview with Pro Video Coalition, Gilbert gives some terrific insight into how he used eye contact as a way to build scenes and define characters.

I think the moments of eye contact between characters are very important. Finding those moments of connection and using edits to emphasize them — or otherwise, if the story requires it — is part of making the drama work.

With modulating performance, most good actors and directors will know where they’re going. A good story will build pressure on characters that will escalate as it progresses, and that will force characters to reveal who they really are.  And there’s nothing like a war story to put a character under the most severe pressure, like Andrew Garfield in Hacksaw Ridge. That’s when you see who he really is.

Read more editing insight from John Gilbert and the other nominees here.

Best Documentary — O.J.: Made in America 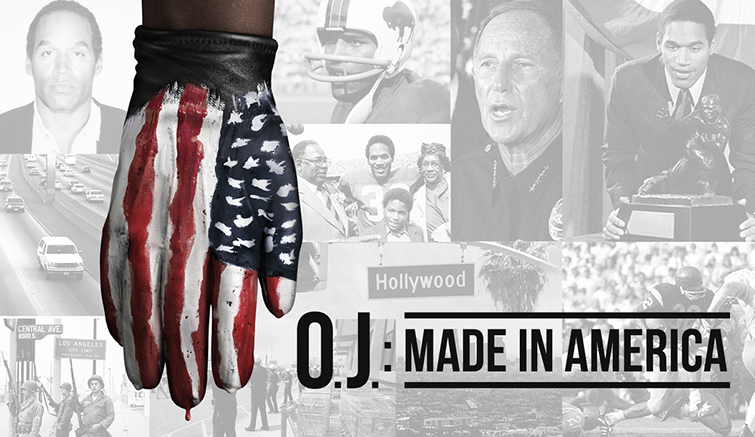 A multi-episode part of ESPN’s 30 for 30 mini-series, the seven-hour and forty-seven minute O.J.: Made in America documentary series took home the Oscar for Best Documentary Feature for its limited theatrical run. The film used decades’ worth of footage in different formats to construct this epic, true-story saga.

Director Ezra Edelman enlisted the help of cinematographer Nick Higgins to shoot additional interviews on the Canon C300. You can read more about the gear used on top documentary films here. The film’s Oscar success makes one wonder if episodic long-form documentary films will be the future of this category?

For a complete list of Academy Award winners, visit Oscars.com.

What is your reaction to this year’s Oscar winners? Let us know in the comments.