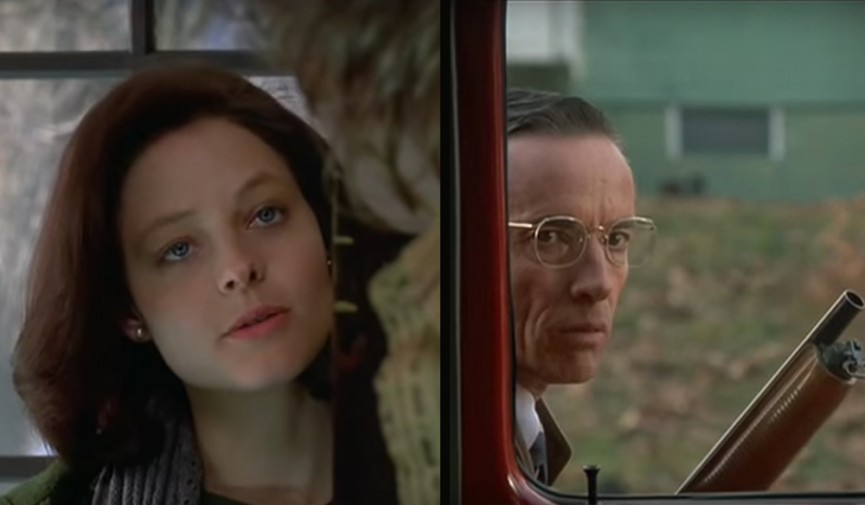 Parallel editing is a powerful tool for film editors. Here are some classic Hollywood examples of the technique that will show you how to pull it off.

There’s one technique that tends to stand out from the myriad editing techniques used by pros: parallel editing aka cross cutting. This editing technique is the process of alternating between two or more scenes that happen simultaneously in different locations within the world of the film. With most films that utilize parallel editing, the corresponding scenes will eventually meet or have some sort of connecting action.

In order to learn how to utilize this powerful technique, let’s look back at the some of the best examples from cinematic history. From there, we’ll determine the value of using parallel editing, as well as when it should be utilized. First, a brief history of parallel editing.

A Brief History of Parallel Editing

In just about any film class, the first example of parallel editing you’ll learn about is from 1903’s The Great Train Robbery. In this film, director Edwin S. Porter and his editor utilize the technique of parallel editing to build suspense and cinematic flow. This technique was also used to give additional exposition to the narrative of the film. 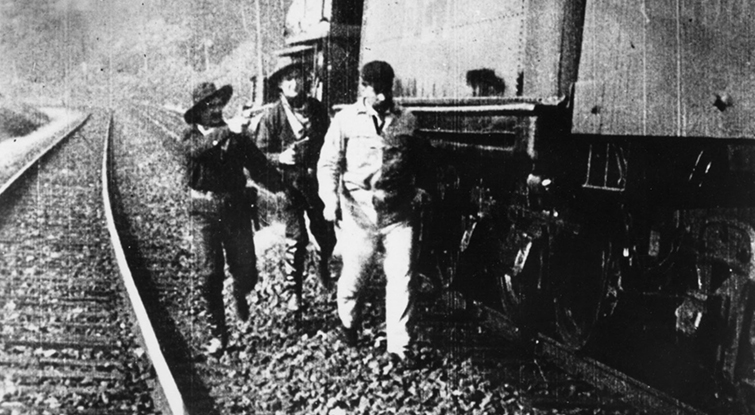 In 1915’s Birth of a Nation, director D.W. Griffith uses parallel editing to build dramatic tension, as well as build the relationships of characters within the world. The use of this technique was incredibly well done in the film, and it’s widely regarded (in terms of historical value) as it was one of the first films to have simultaneous action. However, Griffith’s groundbreaking techniques would be overshadowed by the rightful criticism of the film’s controversial depiction of slavery and racism. 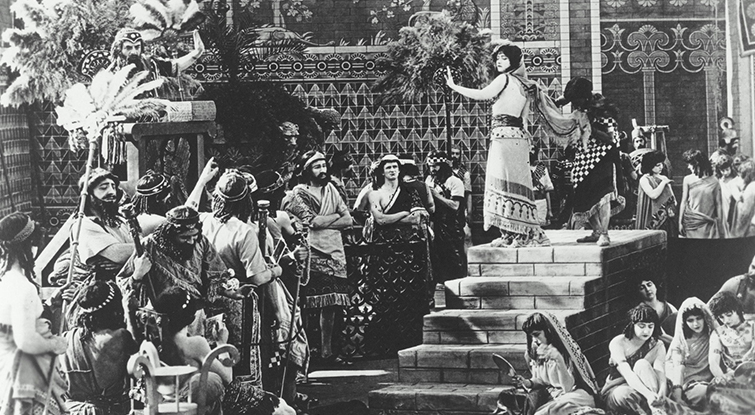 So, where is the value in using parallel editing and when should it be used? Let’s look at these two questions and try to find some answers.

The value in using parallel editing is that the technique adds another layer of suspense or pacing to the narrative. A great example of this value can be seen in the The Godfather. Here, director Francis Ford Coppola knew that a scene where Michael Corleone stands watch at a baptism could bring the pacing of the film to a halt. 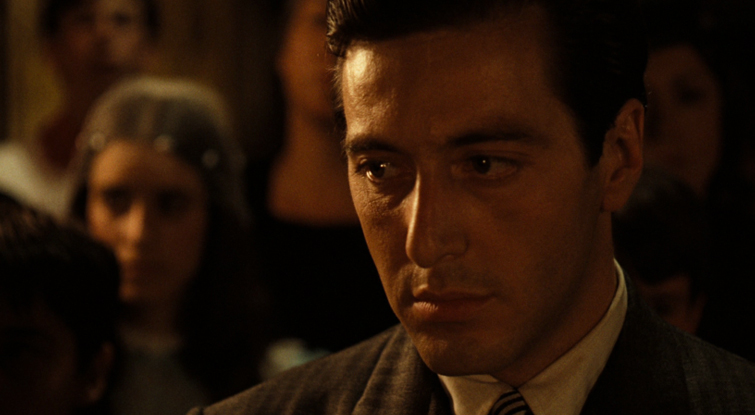 Image: The Godfather via Paramount Pictures

In order to showcase the contrast between Michael’s declaration and what he has asked his henchmen to do, Coppola utilizes parallel editing. This increases the pacing and tempo of the scene and, in turn, makes the baptism portion of the scene so much more powerful.

When Should It Be Used?

You’re definitely going to need a budget to make parallel editing happen, as it requires filming two sets of action that work together. You also can’t just throw a parallel edit in a film for no reason. Just like with any camera composition or editing technique, there needs to be motivation behind it — a reason to utilize it.

A great example of the motivated use of parallel editing comes from The Silence of the Lambs. In this scene, director Jonathan Demme utilizes the technique to perfection as we watch the FBI raid a house they believe belongs to Buffalo Bill. We even see Buffalo Bill react to the bell in his dungeon, which correlates to the FBI agent ringing the bell in the secondary scene. However, when Buffalo Bill answers the door, we realize that agents aren’t on his front step — but Clarice Starling is.

One of the most famous recent uses of the technique is found in Inception. Director Christopher Nolan uses the technique specifically to help convey multiple dream states within the narrative. Because of this specific narrative, nearly the entire film is one long series of parallel edits.

Mastering this technique will come in handy when you need to increase the tension and pace of a film, while also giving the audience more in-depth visual information for the narrative.

What are your favorite uses of parallel editing? Please share them in the comments below!