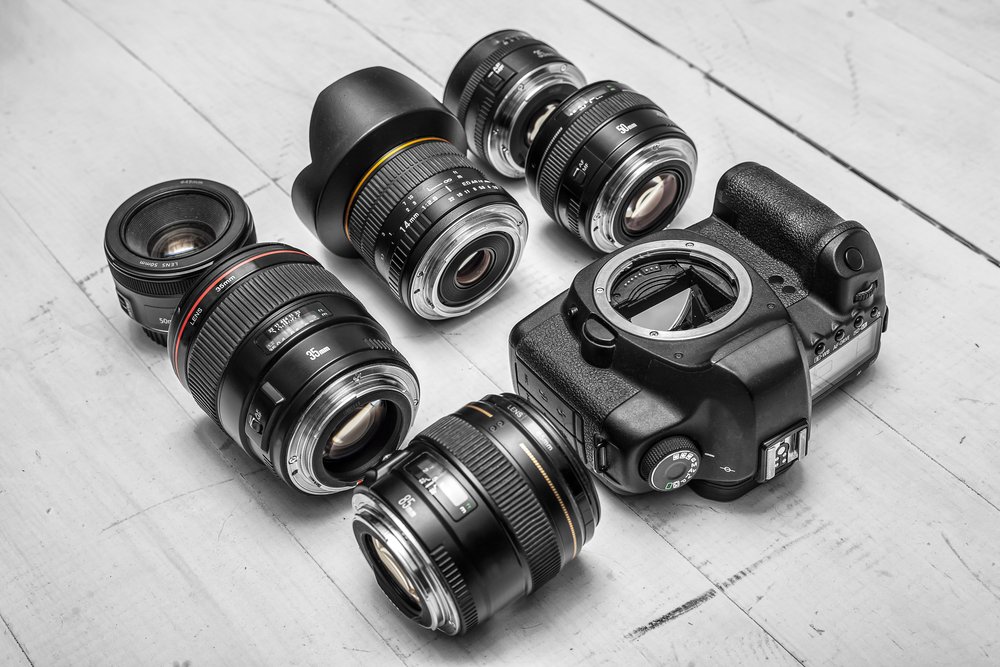 Should You Sell Your Camera Gear During Uncertain Times?

During trying times, many of us are taking stock of our gear. If you’re thinking about selling some of your equipment, here are a few things to consider.

A few weeks ago, I was spending hours each night comparing the Sony 70-200mm 2.8 GM lens to the Sony 100-400mm F4.5-5.6. Which one to buy? Would a 100-400mm be overkill for someone who primarily shoots landscapes? “The compression of the landscape sure paints a different picture,” I would say to myself in an attempt to put the lens in my cart. Thankfully, I held off. Fast-forward three weeks, and now I’m wondering if it’s wise to list my 18mm for sale.

Let’s not open with a soft paragraph about the current state of the world. It’s pretty terrible. And, by all accounts, we’re stuck for several weeks — if not months — in this situation. Businesses, whether voluntarily or by mandate, are closing. And, a lot of people are finding themselves off work, or worse, out of work. Twitter is filled with the outcries of freelance creatives who have gone from several months of gigs to wondering how long their nest egg can last. It’s a scary time.

There’s an old saying that the quickest way for a photographer to make money is to sell their equipment. And, while it’s a playful prod toward the ludicrous price tag attached to filmmaking and photography equipment, having a shelf with several lenses that amount to half your yearly wage is somewhat welcoming in a time of need. However, should you look to sell your equipment to stay afloat during a hard time? 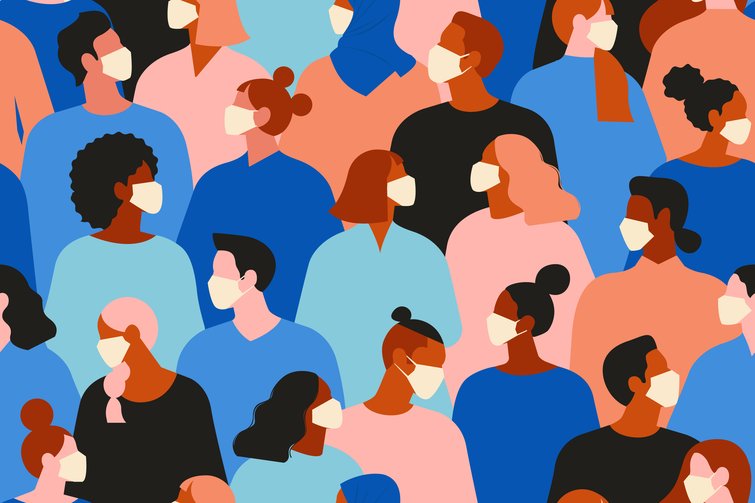 Once the pandemic subsides, work will return. (Image via Angelina Bambina.)

Experts have suggested that the current situation is here to stay, and likely worsen, over the next several weeks. And, while the virus won’t vanish, we could see the infection abate within a few months. While everyone seeks to protect themselves and their businesses, the arts were one of the first industries to significantly postpone jobs, and later close shop, due to the nature of the industry — lots of travel and lots of people crowded in small spaces. However, when the dust settles, and things return to whatever we can conceive as normal (post COVID-19), people are going to be getting married again, agencies will require new ads, bands will need music videos. The world will need images and videos that differ from life before the pandemic.

Therefore, weigh the cost of selling any equipment you currently have vs. the return on income when the storm passes. While securing a large amount of cash in a time of uncertainty feels like a must, you may find yourself in a worse position when the emails start rolling in again and you can’t take the jobs because you have to build your equipment cache from scratch. 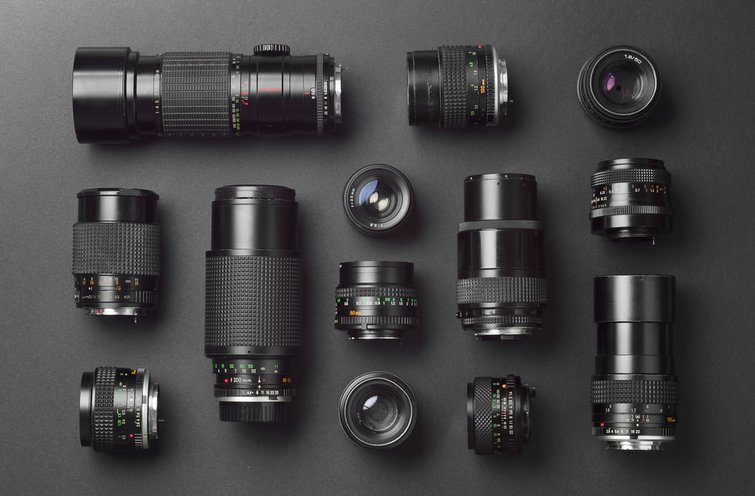 When selling equipment, choose the tools you rarely use and won’t cost you future jobs. (Image via bogdandimages.)

While I believe it’s unnecessary to sell your primary working tool at this point, you may have excess equipment from when work was abundant, or tools that you purchased as a luxury. If your primary lens is a 24-70mm 2.8, and your financial future is now somewhat uncertain, do you really need the 20mm 1.8 that you only use every so often?

For my run-and-gun camera, the BMPCC4k, I recently upgraded my on-camera monitor to a 7” SmallHD monitor for better on-location playback and monitoring. While the monitor is an excellent addition to my toolkit, as the BMPCC4K already has a 5″ touchscreen, I can still film with or without the additional monitor. If you need cash quickly, it’s these peripherals that you should consider selling before your main workhorse.

It’s important to assess the current value of your equipment in a market where people want to hold onto their money. The marketplace for used camera equipment was never kind in the first place. It feels like you can take one photo with a $3,000 camera, and suddenly, it only sells for $1,500 because it’s now technically used.

On the aftermarket, you’ll see camera prices typically increase when there’s a shortage of units. For example, the BMPCC 4K was selling for nearly $1,000 higher than the retail price (in the initial launch months) because of the overall lack of available units. And, you’ll often see a drastic decrease in value when a newer model of the camera comes out. Up until one month ago, the Fuji X100F was retailing for $1,200. Now, stores are selling it for as low as $850 because of the introduction of Fuji X100V.

However, due to the ongoing situation, your newly released camera — which you purchased for $3,500 — may fetch far below the market value due to buyers not being as carefree with their cash. This is not to say your camera won’t sell. You just have to click the sold listings on eBay to see that plenty are selling. There are still many available buyers, and some see this as an opportunistic time to buy cheap equipment. However, your gear may not go for the aftermarket value that existed just a few weeks back. Again, evaluate if offloading of your equipment for a surplus in cash holds a greater return than holding strong (for a few months) when work returns.

Some have noted that content consumption is about to skyrocket. With many self-isolating, and with schools and universities closing early, people will be at home watching content in greater numbers. While most film productions haves come to a halt, digital content creation is still in demand — probably more than ever. If you always wanted to set up that YouTube channel to try and monetize your knowledge, now would be the time. 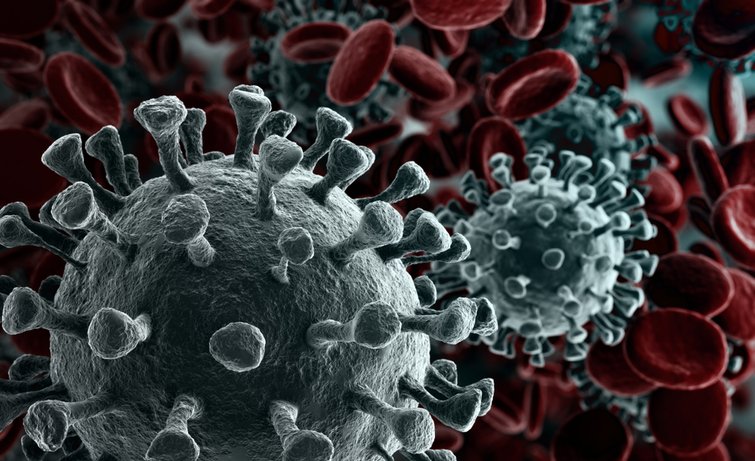 Writing about and capturing images of the current state of events is certainly in demand. (Image via creativeneko.)

Although we continue to see reports of thousands working from home, these companies still need media just as much as before. With more websites writing about the isolation period and the virus itself, companies are going to need images and video content that reflects this.

To keep your mind busy and away from the news, it’s a good time to get creative. This is one of the most popular videos on my YouTube channel. A few years ago, having nothing to do, I attempted to recreate the galaxy sequence from The Tree of Life, and instead, ended up with this abstract art piece.

I’ve previously written about this video in detail here, and as I mentioned, I filmed it in my bedroom with a small fish tank and a ingredients. In its lifetime, it’s garnered around $220 from AdSense, and a segment of the video was licensed for commercial use at $500, of which I received $370. Nearly $600 from a video that I made for fun. Think about what I could have done if I’d injected proper thought into the project. Of course, this return was over a few years, and I appreciate that it pales in comparison with a proper monthly wage. However, if you do have some savings, creating for a few hundred extra dollars could be reason enough to hold onto your gear.