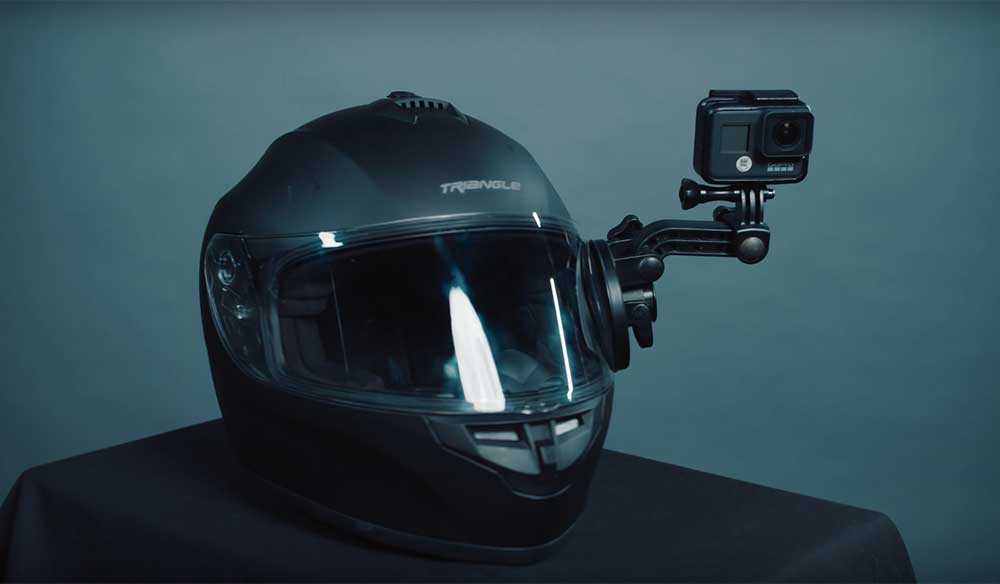 Should You Carry a GoPro (or Two) in Your Filmmaking Kit?

GoPros have been around forever, but now you can use them for so much more than shredding slopes. Here are a few reasons to consider adding one to your kit.

GoPros were an industry miracle at first, then they fell off, but now I think I’m a fan again. So much so that I’m adding a HERO8 to my film kit for the foreseeable future. Here are some reasons why I think you should, too.

First off, if you’re looking to buy a GoPro but are debating between the HERO7 and the HERO8 to save some cash, since they share the same sensor, I highly recommend ponying up the extra cash to get the 8. After going hands on with both, I found the 8 to have a far superior UX. There is no need for an exterior bracket to use your accessories since the 8 has the folding fingers built in (which I must say are pretty flimsy but definitely a huge upgrade), and they upgraded both the TimeWarp and HyperSmooth functions, which are both fantastic.

This is a pocket action camera that you can find new at certain retailers right now for $350, with functions we still haven’t seen in cameras that cost as much as a new car, so kudos to GoPro for that. We took some GoPros out to the go-kart track and fitted Robbie’s kart out with some HERO7s and mine with some HERO8s so we could compare them. We also had a C-cam with the Sony A6500 on a Ronin S Gimbal rolling around with us in the footage. We suction-cupped cameras to our helmets and the wheel well, tightened them to the front of the karts, and set some facing backward behind the karts. 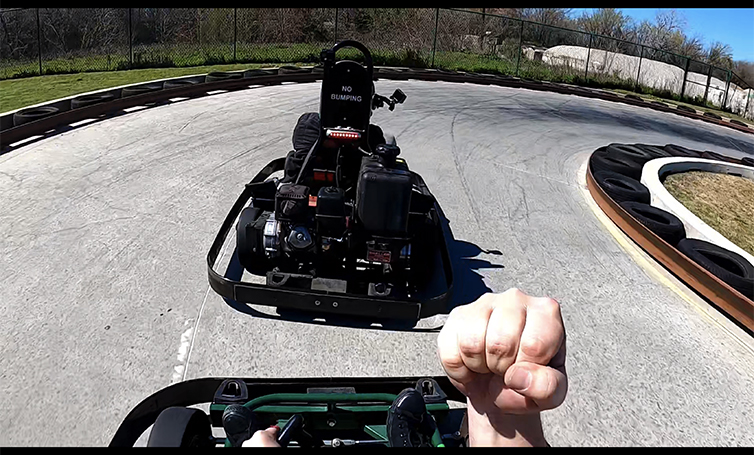 We first ran the cameras without their stabilization on and then again with the HyperSmooth functions active — and then the boost mode for the HERO8. The boost mode will actually cause your footage to crop — it’s how the GoPro achieves an even higher level of stabilization.

After looking at the footage, for around $400, the HERO8 provides a decent enough 4K wide angle image that is highly customizable, includes options for slow motion, is stabilized, could work for a last-ditch C-cam, and you can endanger the camera without much financial risk. 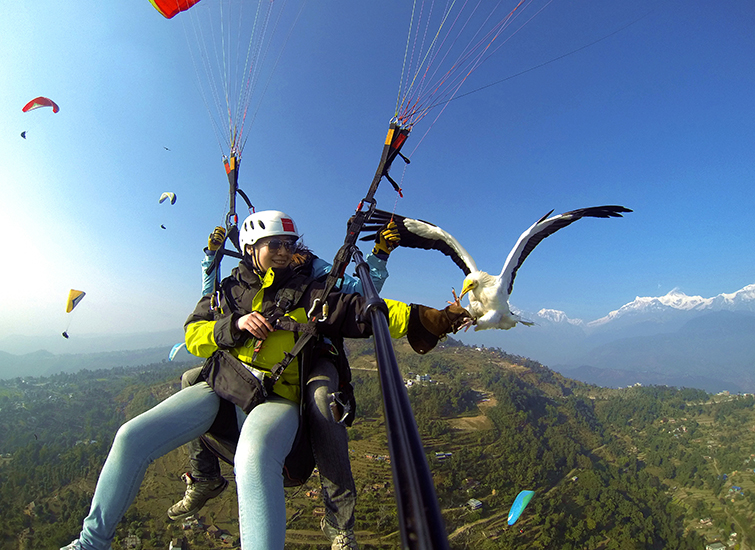 Take your GoPro into risky shoots, and if it gets destroyed, you won’t be financially devastated. (Image via Jennifer Juliet.)

For these reasons alone, I think it’s worth cramming one in your work bag since they take up barely any space, but I do have a few more suggestions.

Seems obvious, but having a HERO8 around even if only for behind-the-scenes footage, in my opinion, is worth it — as long as you’re not spoiling anything or shooting anything proprietary that could upset someone else in the production. Use a GoPro for a time-lapse while setting up some scenes to create an awesome teaser or to share on social media. This is a great way to share your process with your peers and, honestly, a great way to market yourself if you’re trying to break into the field as a freelancer. 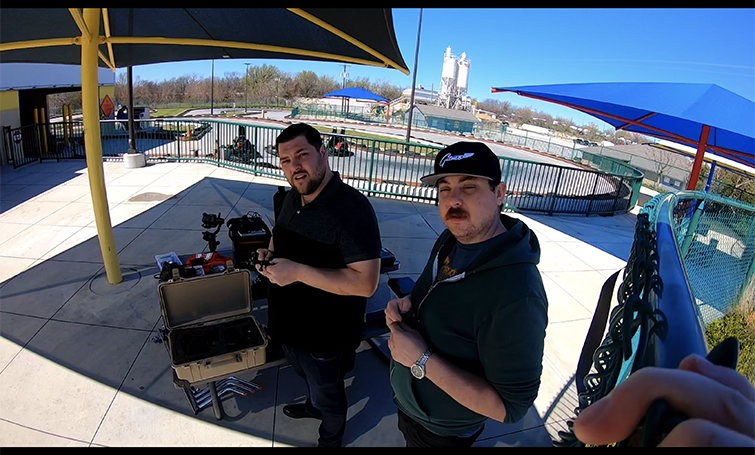 GoPros are great for behind-the-scenes footage.

When I first started as an independent contractor, I heard some excellent advice: the more other people see what you do and what you’re capable of, the next time someone asks “Do you know anybody that can run camera?” or whatever it may be, they will suggest you after seeing all the set footage or projects you have helped to create on social. Just yesterday, someone approached me about creating videos for a city near me simply because someone who works at city hall knows what I do for a living thanks to seeing my work on social media. You are in charge of your own brand in this industry, and it’s important to make sure you market. Using a GoPro for behind-the-scenes footage is an easy and effective way to do that.

Let’s Do the TimeWarp

The TimeWarp function is a time-lapse, but it’s made for those who are moving, such as someone on a bike or a go-kart on a track. The HERO8 upgraded this function to version 2.0, which now includes an auto speed setting, so the GoPro basically does all the work for you, and it opens up the ability for speed ramping while filming simply by using the touchscreen on the camera.

The TimeWarp is perfect for location scouting. Slap a GoPro on a selfie stick, or on yourself, and tour the spot you’re considering. Later, add a voiceover describing what you like or dislike about the location, and you already have a much better representation than simply using still images. This will also allow any fellow crew member a definite feel for the size of each location and how each space will flow into one another. (Also, be sure to make a TimeWarp about where to park. Please, for the love of everything sacred, think about parking.) 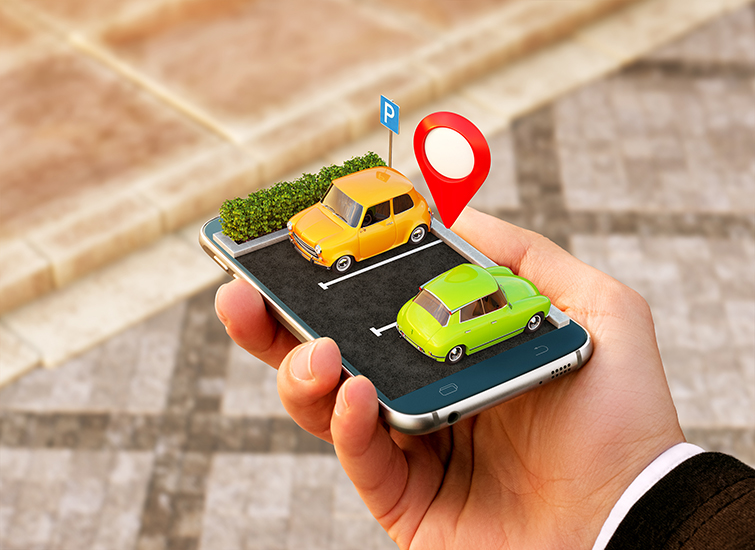 Be sure to add a TimeWarp of the parking situation while location scouting. (Image via Vadim Georgiev.)

So add a GoPro to your kit to help as a stabilized C-cam that you can destroy (if you have to), a behind-the-scenes camera to help market yourself, a great location-scouting tool, or . . . take it surfing because it’s waterproof up to ten meters. 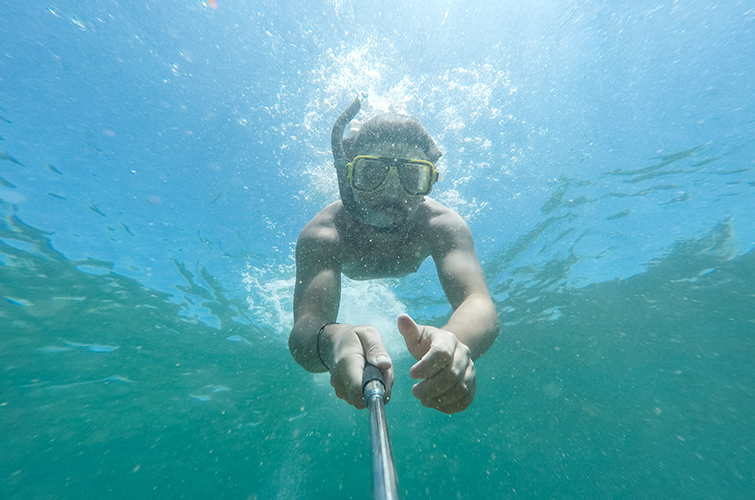 The HERO8 is waterproof up to 10M without a cage. (Image via Alexander Ishchenko.)