In this post we continue our look at ConnectFX in Autodesk Smoke 2013 by exploring the Color Frames, Curves, Compound and Combine nodes.

The Smoke ConnectFX nodes discussed below are useful when working with color and compositing.  Learn how to utilize the Color Frames, Curves, Compound and Combine in your Autodesk Smoke video editing: 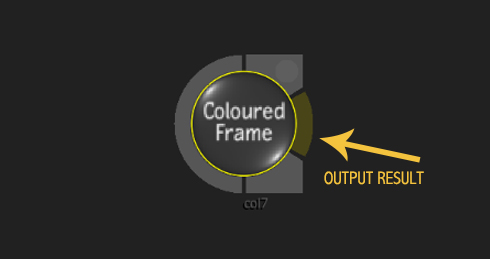 Smoke’s Colored Frame node is a simple yet often used node in your CFX setup. It’s used in many the same ways that a solid is used in an After Effects Composition.

The Colored Frame node can make more than just a single colored frame, though. It can create a simple 2 or 4 point gradient (although there is a better node for that). The Color Frame node can also create colored noise (static), as well as color bars. 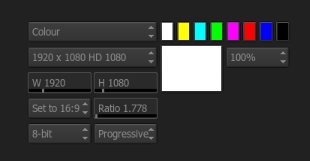 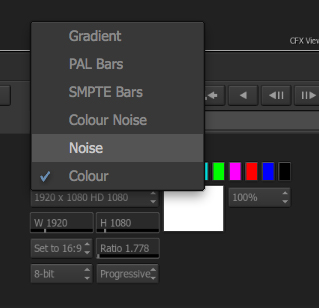 You have full control over the resolution, aspect, and bit depth of the output for the node.  This is a useful node for creating simple backgrounds, as well as use it to feed a Gmask node in the matte channel to create black & white matte transitions. 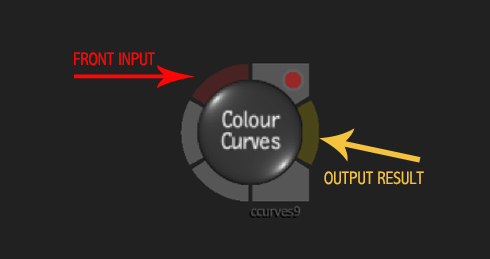 Smoke’s Color Curves node is normally used in relation to Keyer nodes to remove color spill.  With Color Curves you can isolate colors for suppression or hue shifting.   When you select a color, you will see it plotted in the color graph. Points can be added to the graph.  By pulling the points down colors will be suppressed and raising them will cause the colors to be increased.

If you get creative, you can use the Color Curves to hue shift isolated colors in your image similar to using a secondary color correction in the Color Warper. If the hue shift is subtle enough, using Color Curves might be the better node to use. 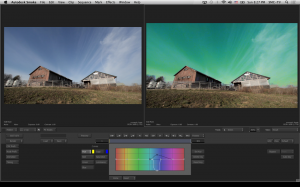 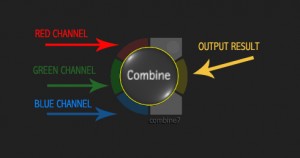 Smoke’s Separate Node is useful for splitting up your footage into separate color channels. It will split a clip in to its R-G-B components giving you 3 black & white clips for the individual RGB channels.

The Combine node will combine those clips back together into a single RGB clip. Separating  the clips gives you the flexibility to effect a clips channel away from the others.  For example, you could Blur just the Red or Blue channel to create an interesting grade and style to your footage.

The node can combine the clip in RGB, HLS (Hue, Saturation, Luminance), or YUV.  Obviously this would match the output seting from the Separate node. 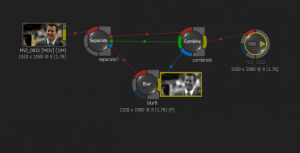 By combining unrelated clips, you can get some very interesting RGB blends, which can be useful in graphic design. 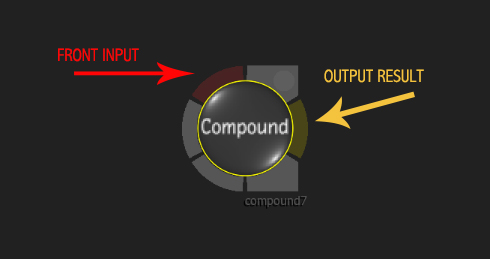 The Compound node will compress multiple frames into a set range. It acts like the Average node, but since the image gets compounded, it should remain sharper than an Average blend.  The resulting clip will be shorter.  The Compound node can help in creating clean background plates for compositing.  The node works best on lock down or stabilized shots.

If you have any Smoke comments, questions on this ConnectFX node series or anything you would lime me to cover, feel free to leave a comment!