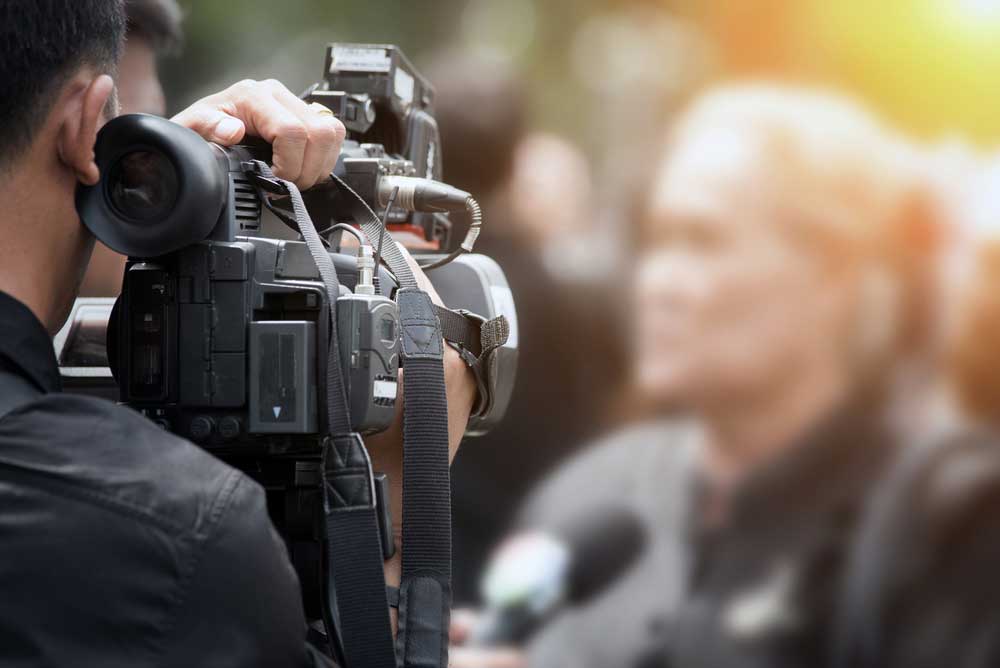 Tips for Getting the Smoothest Handheld Footage

Today we check out a few tools and methods you can use to capture the smoothest handheld footage possible for your next project.

Shoulder mounted and handheld camera work is an immediate, exciting, and fast way to get the shots you need to make a film. Since the invention of smaller ARRI film cameras in the 70s, handheld cameras have been a key part of every cinematographers skill set, included in thriller classics like The French Connection. 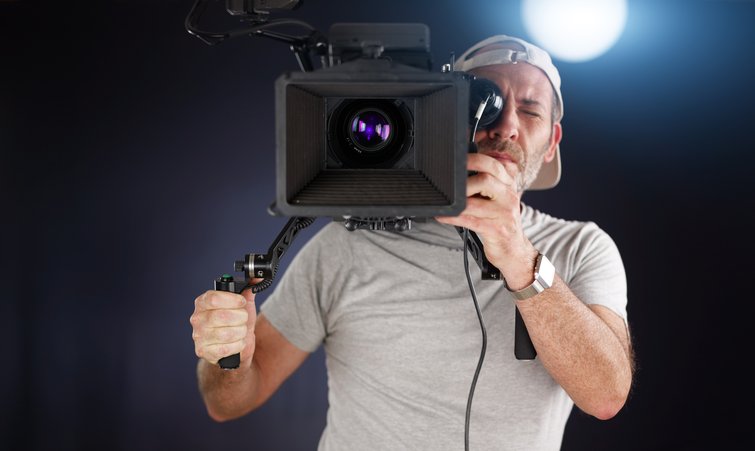 Classic film cameras like the ARRICAM LT are small, but they aren’t light. The LT in shoulder mode still weighs around forty pounds, or about as much as a fully packed suitcase. The weight means that the camera is exhausting to operate for long takes. But, it also doesn’t shake or have the micro-jitters that are so common in handheld DSLR footage. It gives really stable, usable footage. Film cameras also have a low center of gravity, which means they are less “tippy” or likely to wobble.

Digital cinema cameras, like the the Canon C200 or Sony FS7, are only a couple of pounds. If you want stable, weighty footage like the ARRICAM, you need to add extra weight in the form of V-mount batteries, video transmitters, and/or recorders. Heavier cameras like the ARRI Alexa XT or Canon C700 have more bulk, but still need to add extra weight to have the safe stability of heft, as a film camera.

An EVF is a great way to add an additional contact point between the camera and the operator. It’s also one of the best ways to monitor your image in shoulder mode. I’ve experimented with a long arm by placing a five or seven inch monitor to the side of the digital cinema camera. The problem with that is unless the arm is at least a foot long, you end up going cross-eyed because the image is too close. But if you place the monitor farther than that, it becomes unstable due to the extended center of gravity.

An EVF allows you to see the image that you’re shooting, while keeping the camera small and compact. It also allows you to stabilize the camera, stopping it from wobbling because of the contact with your eye. 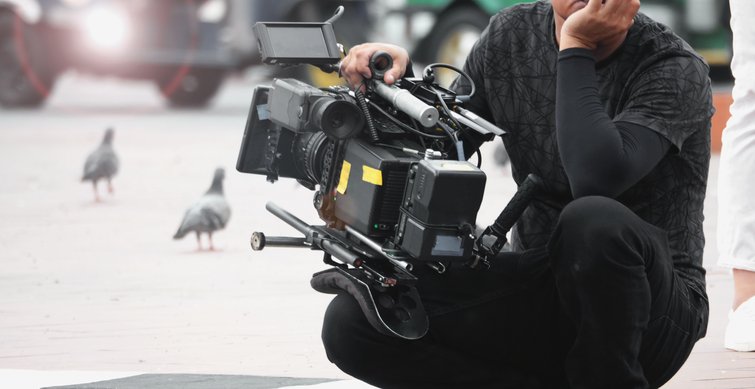 When shooting with a shoulder rig, one end of the camera is supported by your shoulder, the other by your arms. You’ll have less arm strain if the majority of the weight is over your shoulder.

But, another way to support the weight on your arms is a device called a rest pillow. These grew out of operators using pillows and padding with shoulder rigs, and can make a huge difference with how long an operator can use the camera before becoming fatigued. They’re more difficult to use when walking with the camera, but are great if you’re planning on imitating a tripod for a long scene.

Easyrig and its competitors make handheld cameras a lot more bearable. It’s a backpack-style rig that supports the camera on your back and hips — rather than on a single shoulder — and, as a result, is a lot easier to wear for long periods of time. The camera hangs by a cable from an arm above the user. It’s much easier to use an Easyrig for hip height shots than for shoulder height shots. You can adjust it at the press of a button.

If an Easyrig isn’t available or practical, hand-holding the camera to your body will give a stable image so long as your movement is guided by your waist and shoulders, not by your arms. The most stable one I’ve discovered was dubbed the ManCam by Shane Hurlbut. It involved holding the matte box with one arm, the camera side-handle with the other, and then pulling the camera into your center of gravity for more stability.

Whatever method you use to mount and operate your camera, you need to balance speed and versatility against stability and a steady shot. There’s no silver bullet to handheld camera work. Create the best rig you can afford and practice with it until you get the shots you want in any situation.

Want more on filmmaking? Check these out.