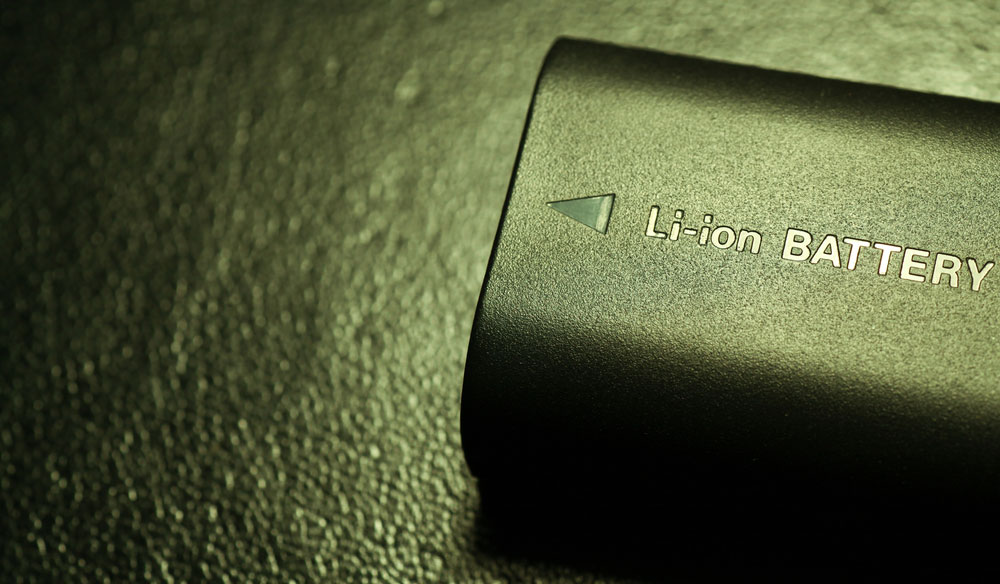 Production Tip: How to Calculate Power for Your Camera

How much power do you need on set? Find out how to calculate it so you never run out.

If you’re like me when heading to set, you’ll throw pretty much every battery you have in your camera case. But how much are you going to need, and wouldn’t it be great to know how much your camera consumes before you start?

Knowing how much power your camera (and all its accessories) consume is as important as knowing how much it weighs. It would be crazy to put your rig on a crane or a gimbal without knowing if you’ll overload it. By the same token, it’s a little crazy to arrive on set hoping that you have enough power instead of simply knowing that you do.

So, how do you go about doing this? You add up the power consumption of all the devices you’ll use and work out how much power you’ll need. If you’re running the whole system from one power source, like the V-Mount battery system that I use, it’s a simple issue. You could do all this with individual batteries and devices, as well.

Cine batteries are rated in watt hours. A 98 watt hour battery will run a 98 W device for one hour. If you’re curious about why it’s 98 and not 100, it’s because the American FAA states that you can only pack batteries of less than 100 watt hours in luggage, so most manufacturers makes them a little less than that for easier travel.

Let’s start with the camera body: go to the specs page of the camera, and look at its power page. (I use B&H because they do a good job of finding and posting specs on their product pages.) For the Canon C200, I had to find it on the Canon Europe website. You can just google power consumption and the name of your device. 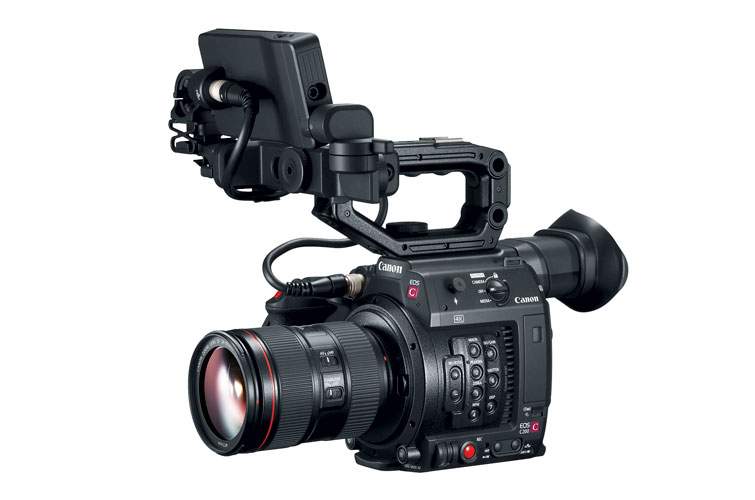 I see that the C200 is 18w in 4K Raw mode. This doesn’t tell me if it’s recording or standing by, but it’s safe to guess this is the maximum draw. Below, it tells me that the BP30 battery that comes with the camera, which is a 31 watt hour battery, will run the camera for approximately 130 minutes, or just over two hours. So, 31 divided by 18 is 1.7, making that a 130-minute estimate — probably assuming that you’re not going to be recording with the camera the whole time.

So, if I power the camera with the 150 WH battery, I’m going to be able to record for eight hours, but that’s before we’ve added any other accessories.

Next, we’ll add the TVLogic F7h, which has a power draw of 19 watts. Yes, that’s more than the camera and probably has an at-max brightness of 3600 nits (which I only use in bright sun outside). But, if we calculate the max draw of all these devices, we’ll have a margin of safety. 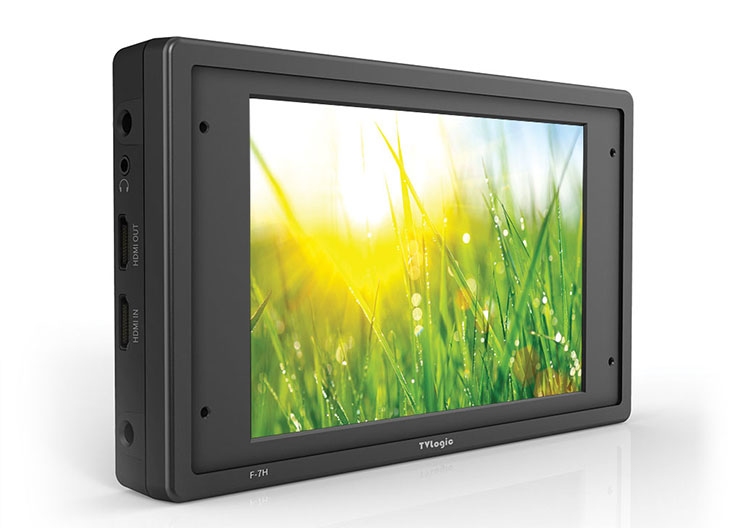 Next, the Teradek bolt with a much more modest 7 watts. If I added a second monitor, or a wireless follow focus motor, I’d add that in as well.

Adding 18, 19, and 7 gives us 44, so I’m going to need 44 Watt hours to run the camera for a single hour. Again, that’s at full capacity so you’ll get more run time than this, but it gives you a margin of safety.

For a 10 hour shoot, I’m going to need 440 watt hours. I add up the capacity of my batteries and know if I have enough to get through the day.

If I’m shooting with two cameras, I’m going to need twice that, and so on. If I have four cameras, and lights that take 100 watts, you can quickly see how you get to a 100 battery set up.