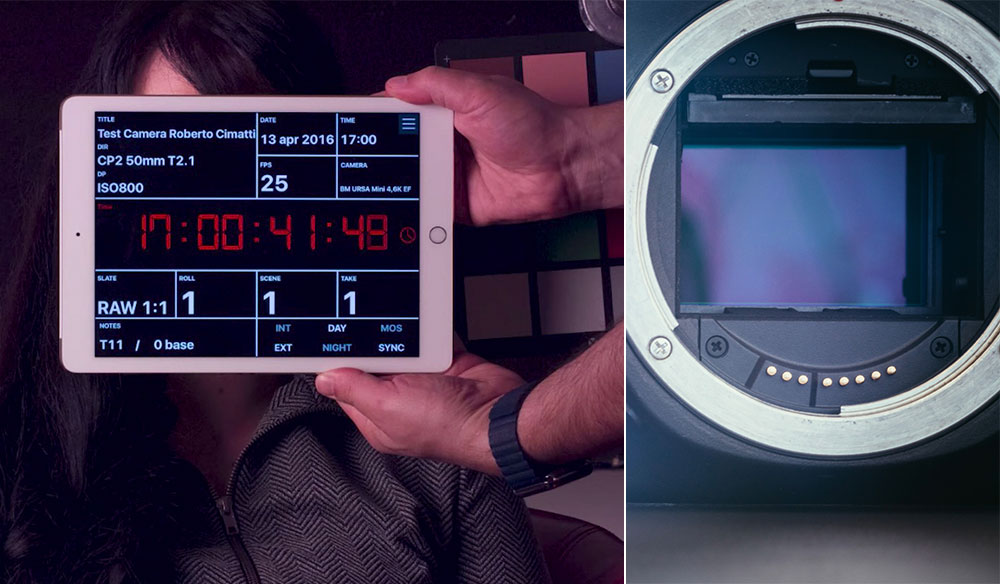 Add Flavor to Your Footage by Implementing Color Science

You often hear about color science in camera circles, but what exactly is it referring to, and what effect does it have on your images?

The term “color science” gets thrown around a lot in the camera world, but what is it and how does it effect the images we shoot? Let’s break it down.

Color science, in the camera world, is very different from the science of color (or how the human eye interprets light of different wavelengths as color). Color science is also not the physiology of color, or how different colors affect our memories or emotions — but it is related. (We’ll get to that later.)

Color science is how a particular sensor, or brand of sensor, changes the colors it reproduces. Built into the camera’s sensor, color science is essentially an internal LUT, or Look Up Table.

It would be fair to ask why camera manufacturers would manipulate the colors coming off of the sensor. Why not just let the sensor capture the entire range of colors, giving everything to the photographer or filmmaker so they can manipulate it in post?

Some companies do this. RED cameras were “color neutral” for a long time until moving to a more subjective color space with IPP2. Sony still produces very accurate — some would say sterile — images. 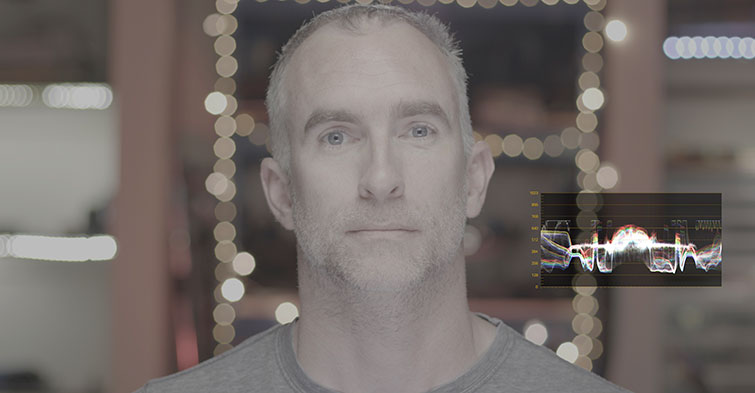 What There Is vs. What We See

Why Canon, ARRI, and Panasonic cameras don’t produce “accurate” colors has to do with the physiology of color and the history of cinema. When ARRI designed their digital cinema camera (the Alexa), they weren’t trying to create accurate colors but, rather, colors that closely resembled those captured on 35mm film and chemical emulsion. This meant skin tones (where the yellows and reds shifted closer to orange, thereby flattening the skin, hiding color imperfections, and making skin tones) seemed more consistent.

Canon followed closely with colors that emulate 35mm stills images. Canon pushed their colors even warmer and designed their cinema lenses to further enhance and complement their own look.

Color Science is not simply a remapping of colors in the camera — it’s deeper than that. Different colors are affected at different intensities, so a dark red might be desaturated while a bright red might appear more yellow. 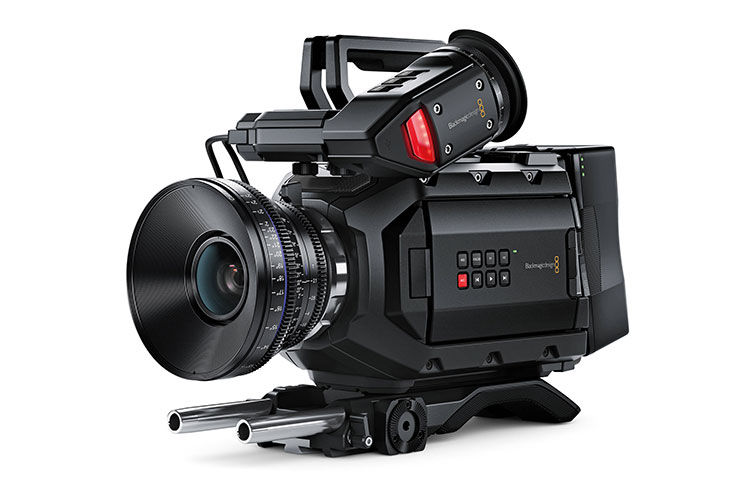 A camera’s color science is built into the capture chain of the camera. Some of the elements of color science are corrective, rather than aesthetic, which may be a result of the maker trying to compensate for tints in the IR filter, Optical Low-Pass Filter, or some other part of the image chain. The first Blackmagic Ursa mini cameras shipped with a noticeable magenta tint in the captured footage, but a subsequent firmware update corrected it.

Color science has become more important as turnaround times have become shorter. People want a camera to produce images that have high latitude but don’t need extensive grading in post. They want an “ARRI look” or a “Canon look” because that’s what their clients are paying for.

There’s a reason why seven out of the eight films nominated for best picture were shot on ARRI cameras. That look has become the standard in narrative high-budget feature films, despite it having the lowest resolution and the highest cost of any brand.

Aside from dynamic range (in which the Alexa excels), there is nothing to stop you mirroring the fabled Alexa color in your own films, regardless of what camera you choose to shoot with. I made a LUT that shifts the Canon colors into an Alexa color space, and the footage appears almost indistinguishable from each other. The question is Do you want to have to do this to everything you shoot? Shot after shot, film after film?

If you like a certain camera’s look, surely it makes sense to shoot with that camera, and not have to do this extra step.

RED, who for the better part of a decade had a very color accurate — some would say flat — color science, saw their customers going over to ARRI and decided to create a more filmic, “Kodak” look with their IPP2. You can even open up all of your old Red Raw files and debayer them into this new look, which just goes to show how much Color Science is a function of post processing — and not how the image is captured.