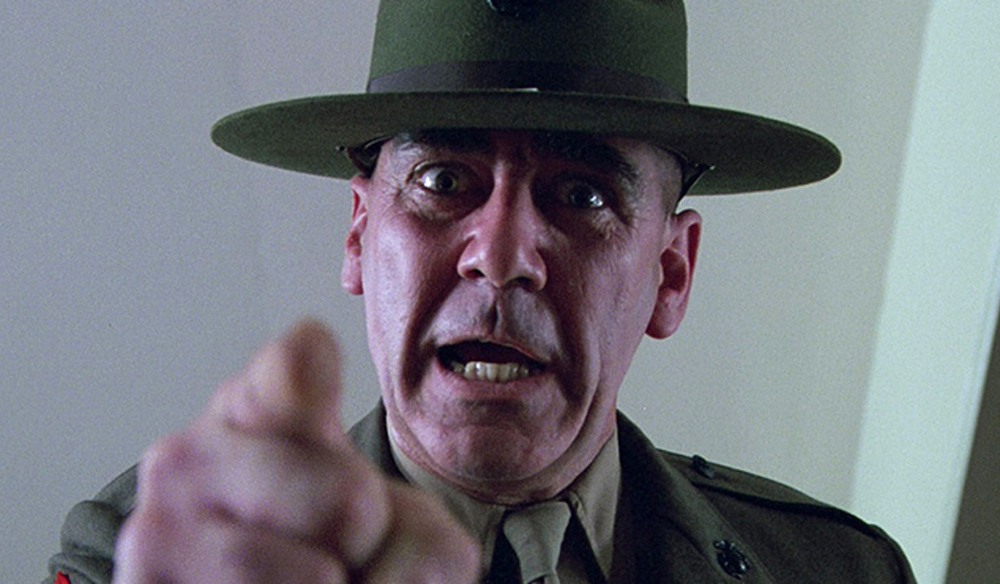 Cinematography Tips: Four Ways to Use a Low-Angle Shot

Low-angle shots are a common cinematography technique, but are you really getting all you can out of these shots? Find out with these 4 examples.

Low-angle shots are fundamental for any filmmaker. A perfectly executed low-angle shot can reveal key parts of a narrative, explain the emotional state of a character, and even build tension in the story — without using words. In this article, we’ll look at 4 cinematic examples of how you can make better use of low-angle shots. 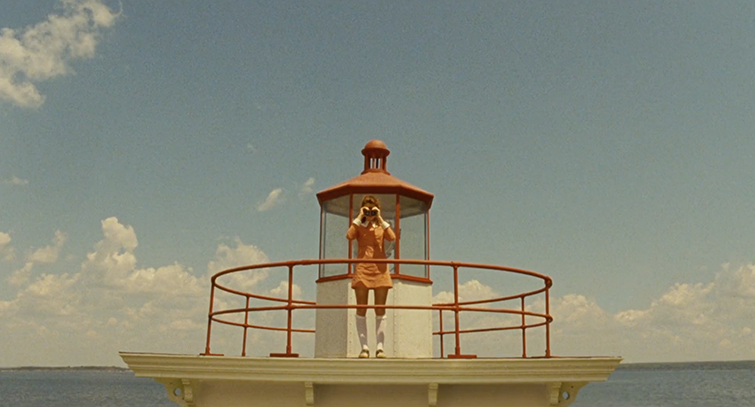 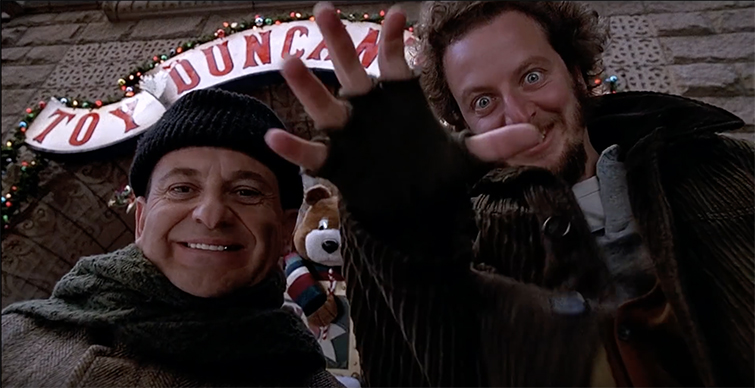 On the opposite end of the spectrum, an extreme low-angle shot is always a bold cinematic choice, usually used sparingly to get the full cinematic effect of its uniqueness. As you can see in this still from Home Alone 2, it can often create the perspective of a child. Typically, with this extreme angle, it can either display a sense of grand heroism or a demeaning sense of fear.

If you want to elevate your low-angle shots, a dolly push in is a great starting point. Countless films have employed a low-angle dolly push to introduce a key character, build dramatic tension, or create a cinematic picture. The low-angle dolly push is perfect for when your character may have some dialogue that you’d like to add some weight to. By adding a slight dolly push, you can dramatically build the tension of the scene, through the angle, for the length of the shot. We see a perfect example of this technique in season 1 episode 1 of Godless.

One of the most common low-angle shots is the classic establishing shot. You can use this shot to establish a location or a building.

The history of low-angle shots is long, as you can see in this educational video from the team over at StudioBinder.

A low-angle shot can take on a variety of different approaches, and it can convey a wide array of emotions to an audience. It can be bold, or it can be subtle. It can have movement or not. Regardless, this shot has a long history in cinema — it’s created many of the most iconic moments in cinema history. A perfectly executed low-angle shot may be just what you need for your next film or video project.

Looking for more articles on cinematography? Check these out.