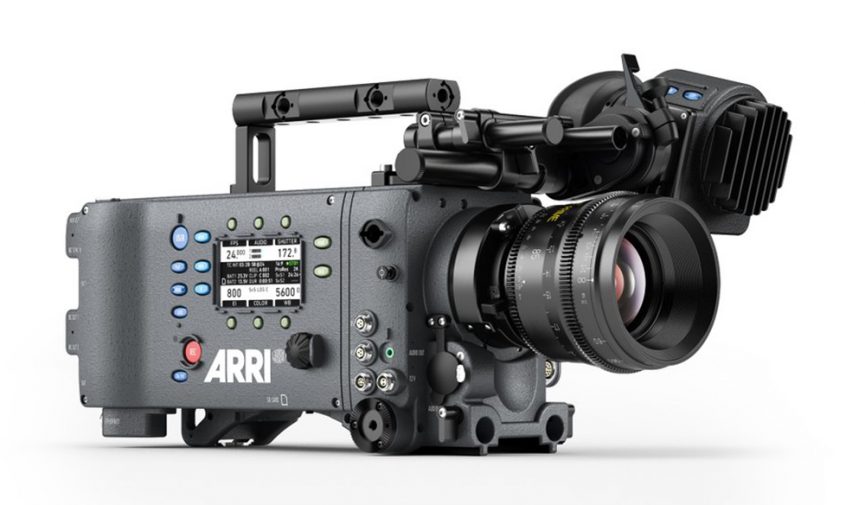 Today ARRI announced a new program making pre-owned cameras available. The prices range from $12,000 to $17,000, but compared to their usual price point, this is pretty great.

ARRI has put their “stamp of approval” on these cameras:

During the certification process the ARRI service center performs a thorough check of parameters, including image sensor quality, recording functions, connectors, flange focal distance, audio system, and ARRI Lens Control System. The overhaul also includes an update to the latest Software Update Packet (SUP) of the respective model. Repairs are performed as required if any malfunctions are detected. Before the ARRI Certificate of Approval is issued, the equipment goes through the same Final Function Test as new cameras, ensuring it meets the high standards expected of it. Once all functions have been checked and approved, ARRI engineers issue an official printed certificate, which will come with every camera you buy from us.

Some of the cameras on offer right now include the following:

There are only a few cameras available right now, but I’m sure the stock will increase over time. This program is a big step forward for indie and low-budget filmmaking. Be on the lookout for additional pre-owned cameras here.

Interested in more filmmaking info and industry news? Check out these articles.