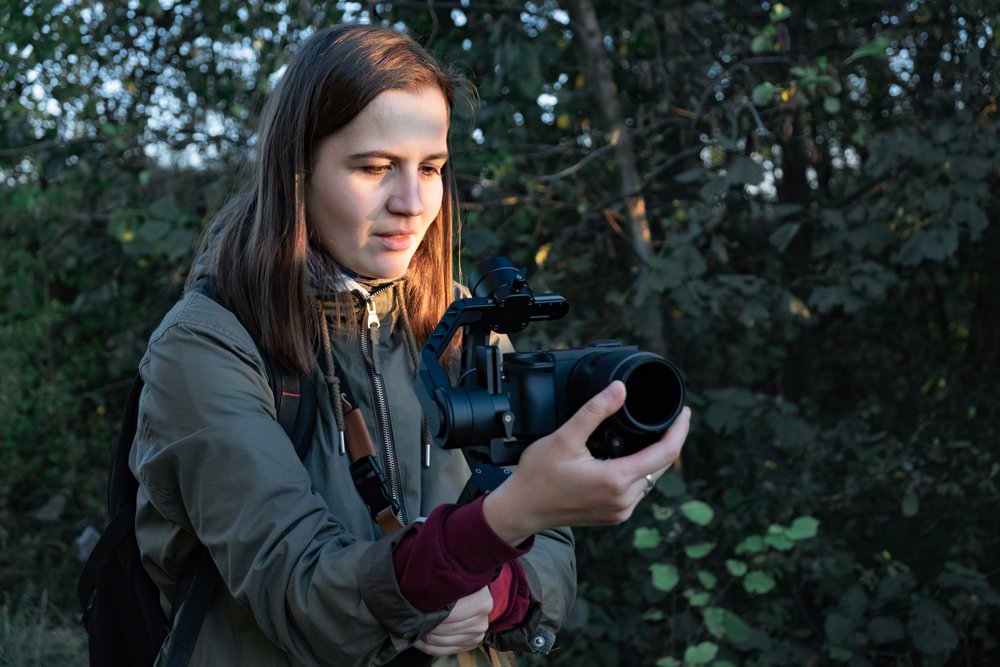 We all know the life and trials of the low-budget (or often no-budget) indie filmmaker can be very difficult to navigate. For many, it’s barely enough to wrangle together a camera, crew, and actors to even attempt shooting a low-budget short film over a weekend. And, while the majority of us rarely get to do it for money, it still requires a huge amount of time, energy, and resources, on top of it all.

That being said, if you’re putting so much passion into your labor of love projects, you really want to make sure you do them justice, avoiding any possible project-ruining issues or mistakes. So, for the benefit of your sanity and ability to make your filmmaking dreams come true, here’s how to steer clear!

So, issue number one — which you see on all types of low-budget short films and productions — often has to do with lighting. Yes, your new digital camera is a modern marvel of technical specs and ability. But, even at its highest ISO, it’s not going to be able to record quality footage when shooting outside in the dead of the night.

For many low-budget productions, natural lighting is often thought of as the be-all, end-all option for lighting your scenes. And with good reason as it’s a free, yet unreliable, source of the greatest light known to mankind. However, it’s fickle, and often either too powerful or less powerful than you’d think.

The best advice for low-budget filmmakers who might not have the best lighting experience, is to always plan to use natural lighting (as much as possible). But also have plans for backups, as well as ways to spread the natural lighting around. This can be with either bounce boards or reflectors, or by investing in cheap and affordable LED light sets to use in less controllable settings.

Here are some good articles to read up on about working with natural light, too. 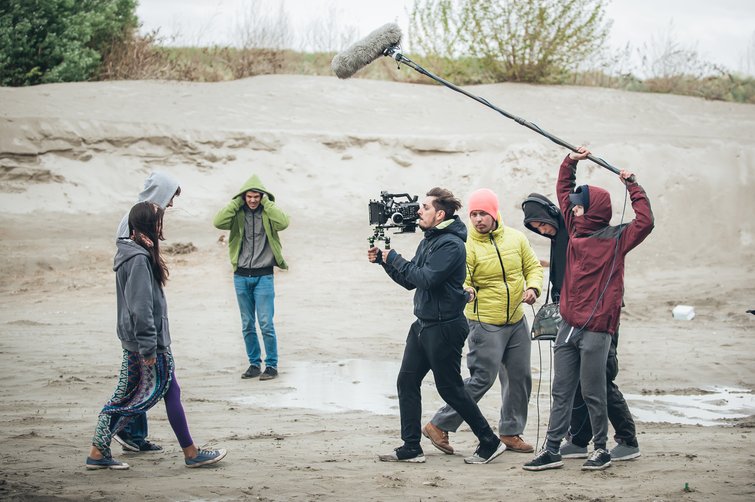 Another important issue — and filmmaking cardinal sin — is a neglectful approach to recording (and monitoring) audio on set. And sadly, it happens more often than not, just because many filmmakers are so focused on shooting their scenes (with the framing, lighting, acting, etc…) that the idea of just hitting record on an audio device will slip away.

There’s a reason most big budget productions have full audio teams and multiple experts to handle all aspects of quality audio recording. If you’re working on a small skeleton crew (or even worse, forced to shoot as a one man band), audio will usually be the first aspect to suffer.

You can avoid this though! Quality (or at least acceptable) audio recording can be achieved by emphasizing the following steps:

And, while you should never plan for it, there are some tricks that you can do in-post to work with audio. But, you’ll never save audio that hasn’t been recorded well enough using the steps above.

Here are some helpful articles — specific to recording audio.

Little or No Rehearsal

Another issue you often see with low-budget productions appertain to stale (or clearly unrehearsed) acting performances. It’s understandable, we can’t all be working with professional A-listers who just happen to want to act on your project for free. But, even with non-professionals, taking the time to hold intensive rehearsals almost becomes more important.

If you’re shooting a film over a weekend, you should have at least two or three weekends penciled in beforehand just to focus on rehearsals. The first is usually a table read, but the rest should be done with blocking and lighting, audio and camera placements, and movements worked in. 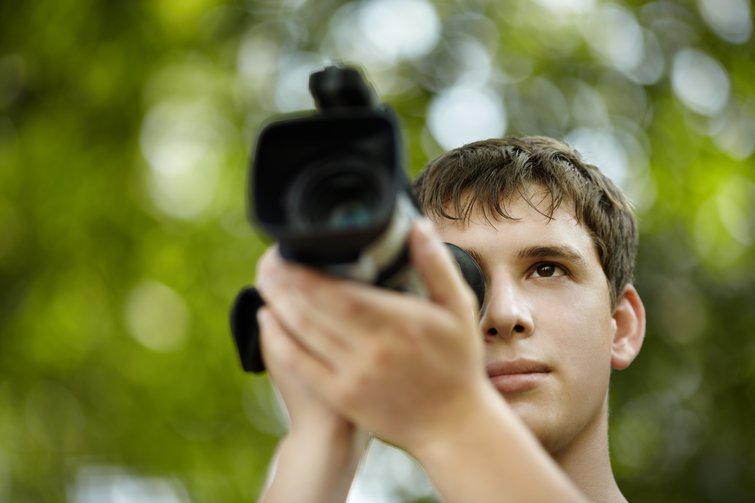 Out of all the issues on this list, this might be the simplest to fix. It’s 2019. There are copious amounts of resources available for this, so there should be no reason to have shaky or out-of-focus footage these days.

For shaky footage, make sure you’re using a quality and secure tripod. You can follow the advice in this article here.

And, for focus, you’ll either want to work with a focus puller, a solid follow focus setup, or simply learn and master the art of setting your focus so that you don’t have to worry about having to change it too often. Here are some articles to help with focus issues.

Budgeting time is as important as budgeting money. Filmmakers who run short on time sometimes have to pass off fast edits as final cuts for their short films or projects.

Yes, a solid editor can do a pass on a short film project and put together a decent enough edit over a day or two. But, if you really want your short film to stand out, you’ll need to do a lot more work than that. Again, there’s a reason why the big budget features take weeks or months for a team of editors to go through. While some of it is for expensive VFX that you might not have the need for, a lot of it simply involves giving each shot, scene, and sequence the love it deserves to make it as perfect as possible.

Simply put, don’t rush things if you don’t have to! Do a quick assembly draft at first, but sit on it for a week. Show the draft to friends, family, and fellow producers and filmmakers. Get feedback, take notes on reactions. Do another edit. Share that around. Take your time and give your project the polish it deserves.

For more low-budget filmmaking advice, check out these articles!