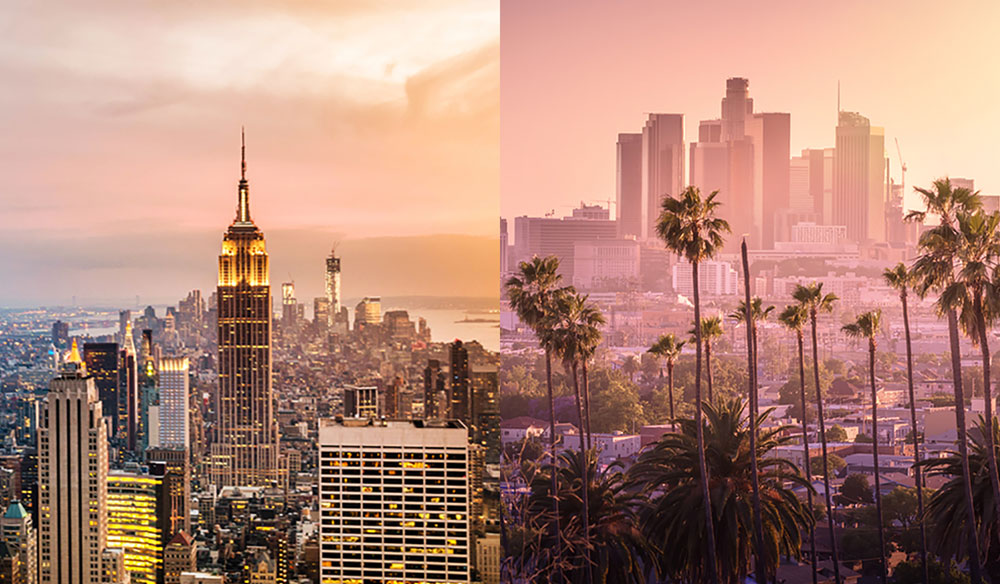 New York vs. Los Angeles: Which City Is Better for Filmmakers?

In which we discuss whether New York or Los Angeles is better for you as a filmmaker — and which is more suited for the kind of films you want to make.

Ten years ago, I sold everything I owned and moved to the U.S. to make films. I lived and worked in both New York and Los Angeles for about five years each. 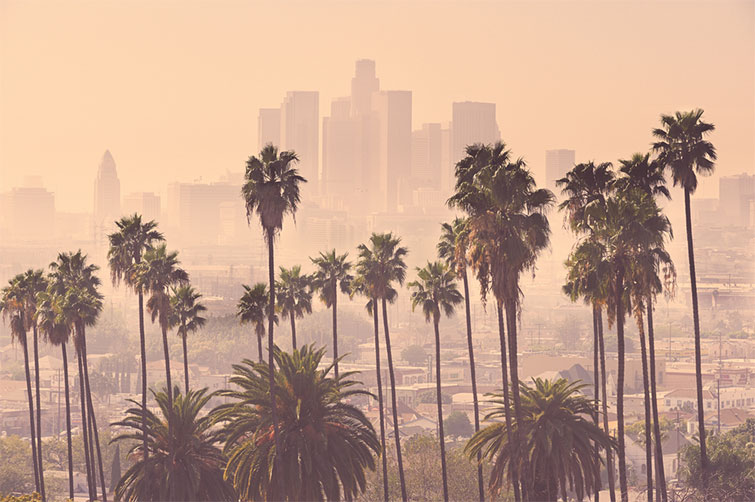 I moved to Los Angeles first and spent two years there trying to get something — anything — made. I took a heap of meetings, lived in some nice houses, and met some famous people. I didn’t actually do much filmmaking at all. In my experience, Los Angeles makes it easy to feel like a filmmaker, to be in the scene. Then, years go by, and you realize you haven’t achieved anything at all.

I think part of the issue was budgetary. A “low budget” film in Hollywood is around $1m. That is less than one percent of the budget of a typical studio film, but it’s still a lot of money. It’s way more money than most people can raise from family and friends, and it’s far more money than investors are prepared to bet on someone who’s never made a feature film before. 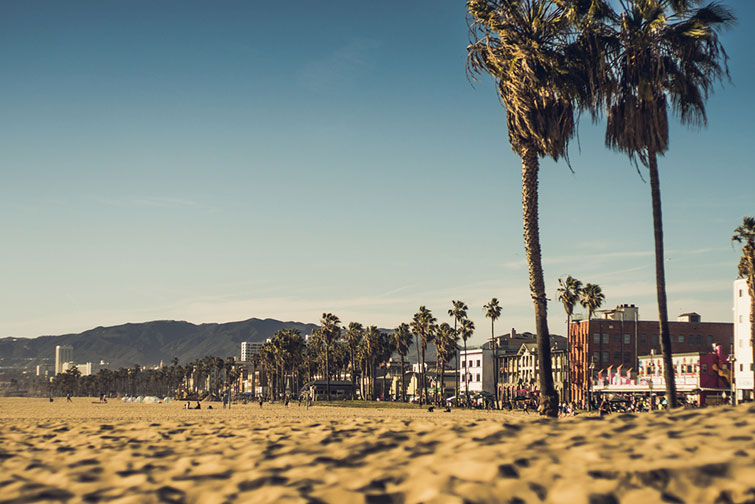 I moved to New York in late 2010. It was an entirely new beast. I went from hanging out on Venice beach to standing on a crowded subway car with some kids trying to do dance acrobatics. New York was frenetic, busy, and dirty. Growing up in a small mountain town, New York was very intense for me, but it was what I needed.

New York City was also super expensive, and to live there, I needed to start working again. This meant that I needed to get a real Visa and credit rating, and all the other boring things that go with being alive. So, between finding new clients, doing whatever video work I could hustle, and trying to get legal, I spent the next few years building a life in NYC. 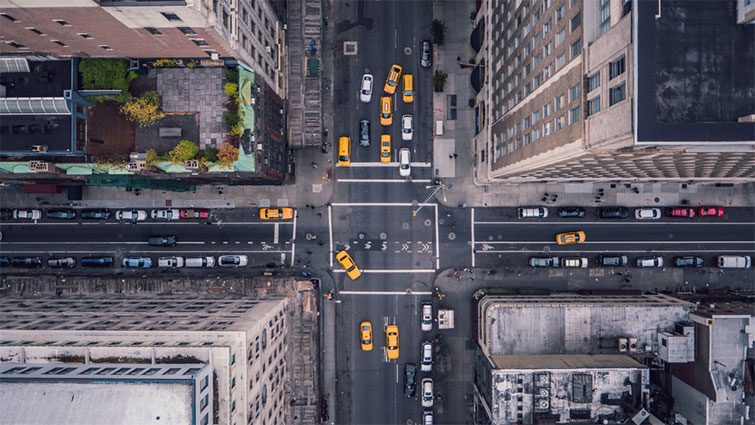 This life turned into an indie film career, starting with a web series I was able to fund through a Kickstarter that went on to get a million views on YouTube. This opened many doors for me, and it was investors with whom I connected on this project who funded my first feature film.

That film, Brooklyn Tide, cost a lot less than a million dollars. We shot it in 14 days, in and around the part of Brooklyn where I lived, and it went on to sell to Amazon. I feel it was the depth of amazing talent in NYC that allowed me to make this film for very little money, but more than that, it was the city itself, with its hustle and “let’s do it” attitude.

I could easily have stayed in NYC and kept making films with incrementally larger budgets, but after five years there, my love of the city was starting to wear thin. I’m not a city person, and living there was beginning to feel more and more like a job I didn’t want.

So in 2016, with a feature under my belt, I moved back to LA. This opened many new doors and led to the pre-sale of my next film, which we hope to shoot this summer. My career was only a part of the reason I moved west again. I wanted to be outside again — the crowding and expense and noise of New York was becoming too much. I hadn’t saved any money in the city. In fact, I had lived pretty much beyond my means the entire time I had been there, and it felt like I was drowning.

Los Angeles is no cheap date, but for the same price as a tiny one-bedroom apartment on the 4th floor in Brooklyn, I now have a real house with a backyard and a studio to work out of. I don’t have to take shady, late-night subway rides or endure three months of garbage-filled snow.

The biggest reason I wanted to move back to L.A., and put down roots here, is that it takes a long time to make connections and get work in a new city, and I decided that L.A. and the Hollywood scene was a better fit for the kind of films I wanted to make.

If you’re thinking of taking the leap and moving to one of these cities to pursue your dreams, I hope these insights are beneficial. My advice would be to go for it! Just do it with your eyes open.

Cover composite via cocozero and Chones.

Looking for more industry insights? Check out these articles.