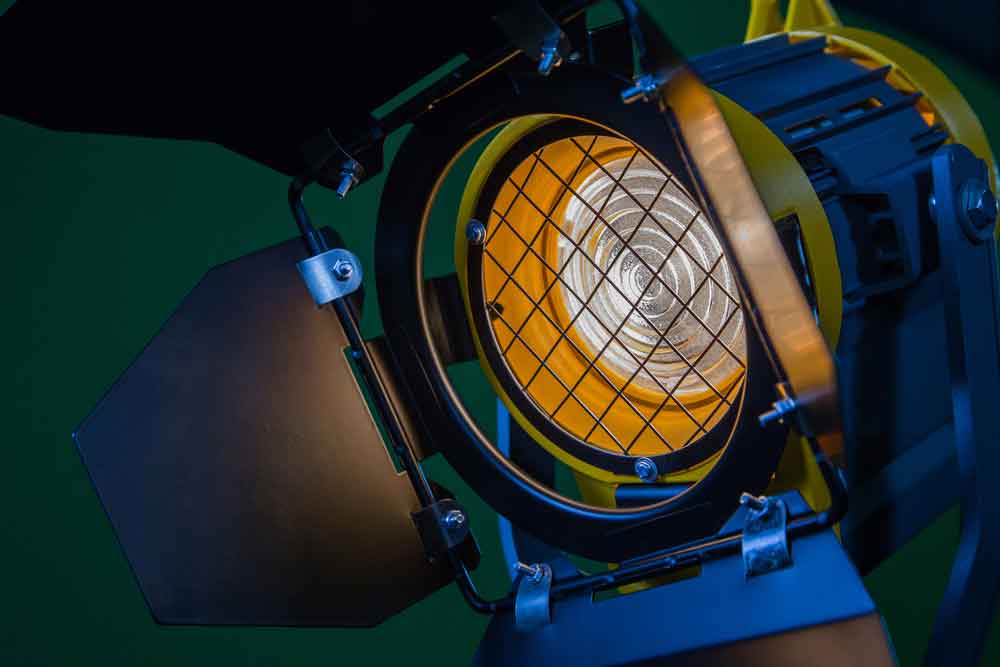 In the wake of the multiple announcements at this year’s IBC, let’s look at some of the newest and craziest lights about to hit the market.

It’s a great time to be a filmmaker. Lights are getting lighter, cheaper, and brighter. They can be placed and powered in ways never before imagined. Here’s a few in review. 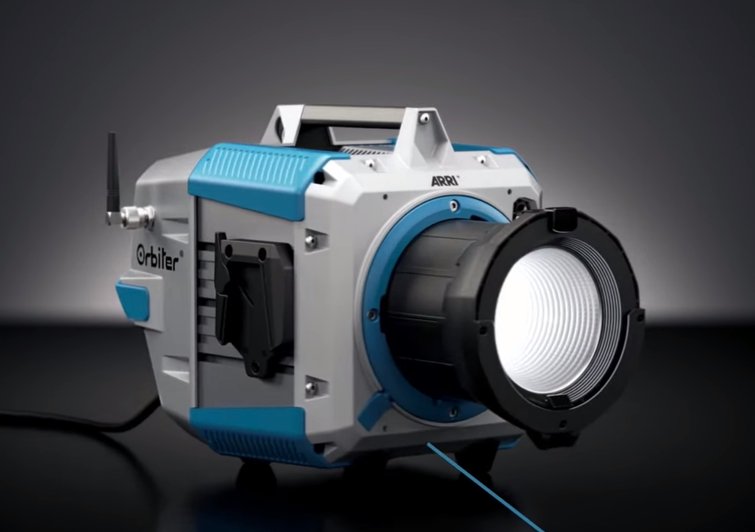 ARRI is the undisputed king of cinema lighting. Between its SkyPanel LEDs and its M series HMIs, ARRI fixtures do most of the heavy illumination on professional film sets. While not cheap, they dominate the rental market because of their reliability and durability.

Never ones to rest on their own laurels, ARRI introduced a totally new platform called the Orbiter. It’s a RGB LED spotlight with an internal ballast in a form factor that looks more like a generator than a light. This strange, chunky fixture is said to be as bright as a Tungsten 2K, but is actually fully RGB. It offers color effects, remote control, and a variety of detachable light modifiers ranging from super focused spotlight to soft spacelight. Shipping in early 2020, it’ll be around $7000 as a base price. 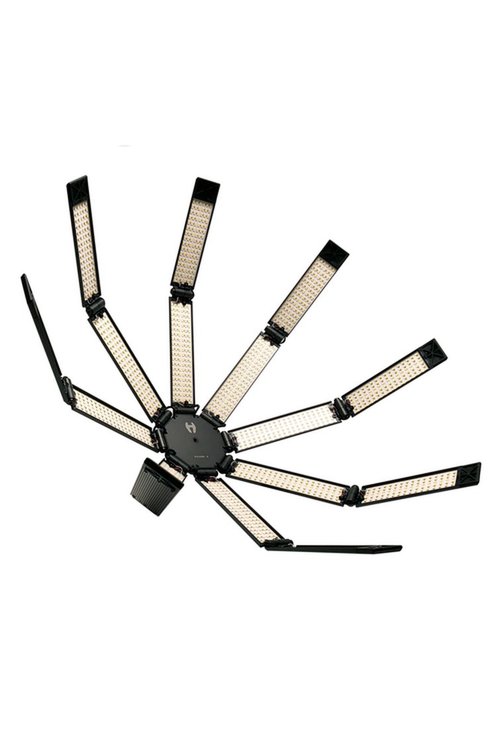 The brainchild of DP Tim Hudson, these multi-armed, parabolic folding arrays give a soft, focused light in places others can’t, such as boomed over a ballroom or strapped to a moving car. They have become a favorite “hero” light on several Marvel films, and other big Hollywood productions.

If something is stopping them from becoming more widely adopted, it’s the $7400 price tag. Hudson just introduced the Mozzie, a smaller, more stripped down version — for less than half the price — that can be handheld as a follow fill or bounced into a 6” umbrella for a huge specular source, all powered from a single V-mount. 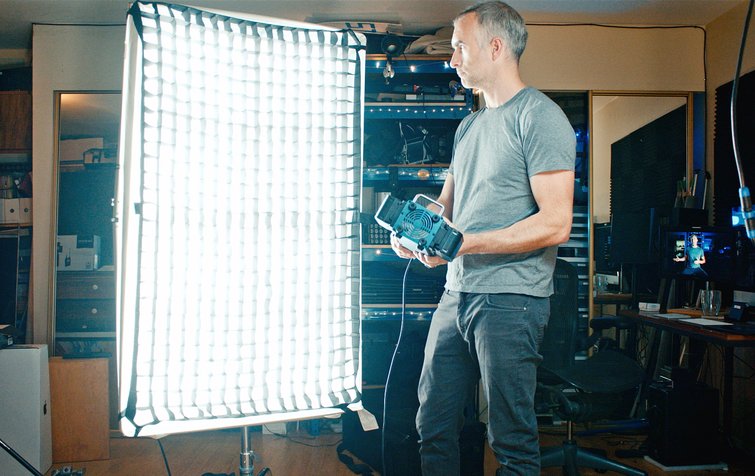 Large, foldable LED blankets have been on the market for some time now, but they’ve been outside the budget of most filmmakers. Then, Intellytech showed off their Mega. This 3’ x 4.5’ light is powered by mains or two V-mount batteries with a frame and a grid, all for less than $2000.

It’s such a large, soft source that it doesn’t really need to be modified at all. Just point it at your subject and you have soft, bright light, right out of the box. This is great for high-end interviews that want that “MasterClass” aesthetic, but only have twenty minutes to spare. 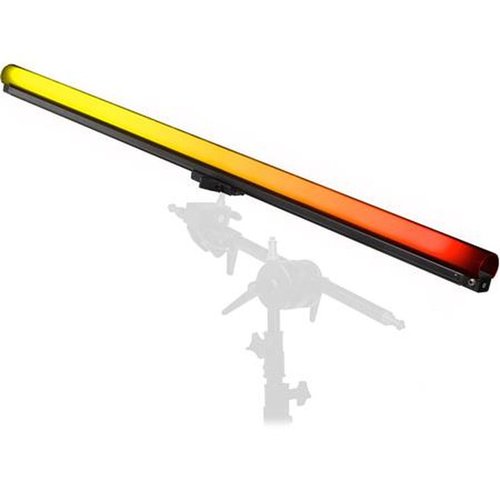 A high end approach to the tube form factor, the Voyager is a two or four foot fixture that can be full RGB, but each LED in the array can be controlled independently. That means you can animate different colors or effects into the lights control, even when filming fire or the ocean. Then the light plays back that pattered of color and illumination as an effect. The Voyager really takes RGB to the next level. It’s almost a light projector rather than just a source of illumination.

If that’s not enough, it’s also waterproof and the internal blast has its own rechargeable battery.

Want more on lighting tips and gear? Check these out.