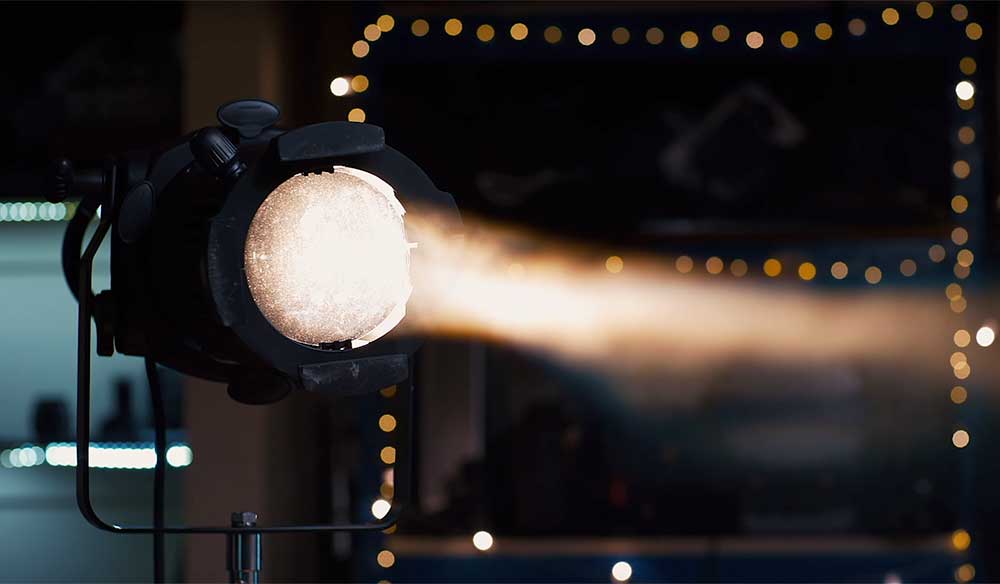 Learning Curve: How to Properly Use the Leko Light

Leko lights are a great way to capture natural-looking pockets of sunlight, or to cast light where no other light will go.

First introduced by Century Lighting in 1933 (who also gave us the C-Stand), the Leko was originally a Tungsten light. However, because of its popularity, there are now HMI, plasma, and LED versions available. Here’s a quick look at what you need to know about working with one.

The Leko light was originally developed for the stage.

The Leko is a theatrical spotlight that found its way into the film gaffer’s toolkit. It’s a very specialized fixture — technically called an “ellipsoidal reflector spotlight” — which throws a very tight beam of light that you can shape with a high degree of precision.

The Leko excels in getting light to areas that would otherwise be impossible to light. By taping a piece of reflector board to the ceiling or mounting a piece of card to a stand, you can shoot a controlled beam of light from across the set to bounce and illuminate your scene. This is particularly handy when there’s no space behind your actors for heavy lights or cables. 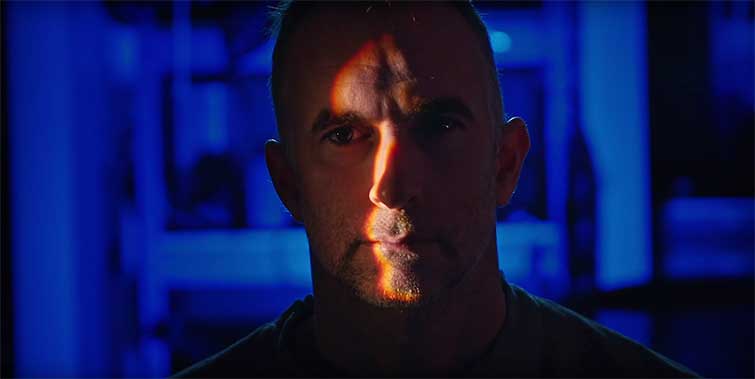 You can shape the output of the Leko light for very specific uses.

A Leko light is also great for special effects. It can project a pattern of light, or even an image, through an accessory known as a Gobo — short for “go between.” Rosco sells hundreds of different designs, such as windows with blinds, or you can just custom order your own.

There are over a million Tungsten Lekos in circulation. You can pick them up secondhand for around $200, not including the bulb, which can run another $100. 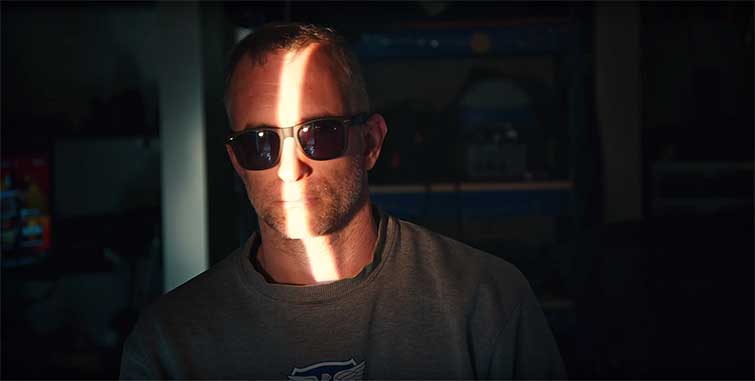 Leko lights use tungsten bulbs, and they’re heavy, so working with one takes about a day.

Leko lights are not without their downsides, however. Like any Tungsten light, they get hot and require gloves to handle. At 750 Watts, they won’t trip a household breaker on their own, but you don’t want to add more than three to the same circuit.

At the end of the day, they’re definitely worth experimenting with and adding to your lighting arsenal.

Looking for more lighting tips? Check out these articles.