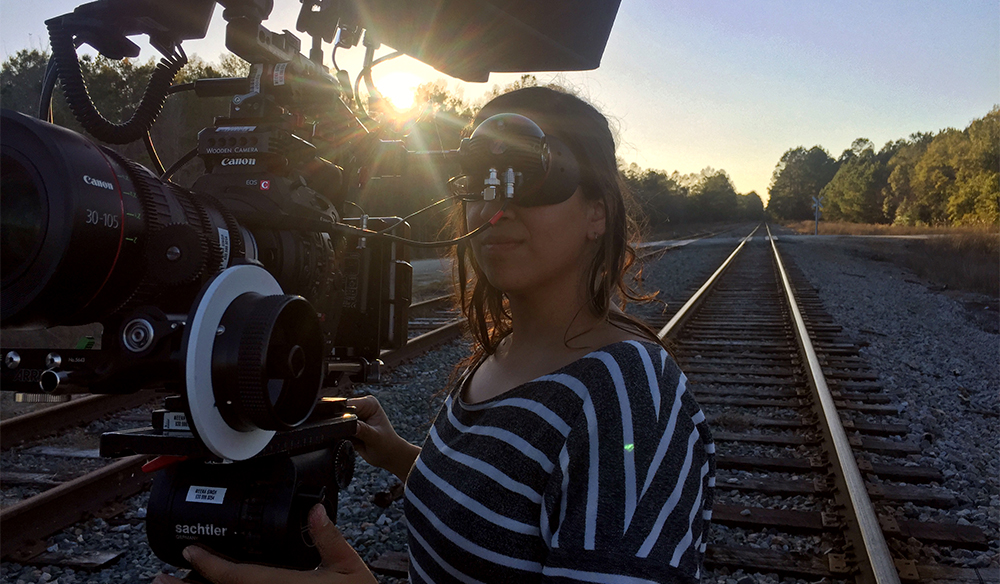 A Conversation with the DP of The Confession Tapes

We sat down with Meena Singh, the DP of Netflix’s documentary series “The Confessions Tapes” for insights on how she filmed this unique show.

PremiumBeat: Will you just tell us about your background and then how that led to your work on The Confession Tapes?

Meena Singh:  I went to Columbia College in Chicago and then the American Film Institute for my MFA. I’ve always been in the cinematography track. So definitely maxed out the film school experience. Then I got into the narrative features and narrative projects mostly. I was lucky enough to study under a couple of DPs: Amy Vincent and Ken Seng. They’re both doing pretty big projects, and I was able to be a mentee under them while just coming out of school.

I just always had a very narrative  filmmaking background, until a few years ago when I got involved in a future documentary film Little Stones, which is in the film festival circuit right now. I got involved with working with Kelly Loudonberg on some small documentary projects for Nat Geo, and I just felt like documentaries made me feel good in the soul. They just really fulfilled me in a different way. Then when Kelly approached me before we started shooting The Confession Tapes, she showed me the pitch packet for the project. She had strung together a really small teaser that was all based off of the case from the last episode of the show. The footage that she got from the confession was just so horrific, and I just thought it was a really important story to tell, so I jumped on to the project. 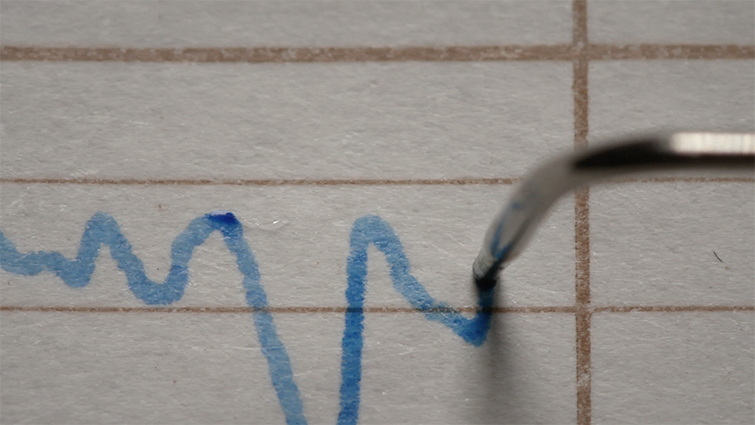 PB: So, I’m interested in the mentorship aspect that you talked about. How did those relationships initially develop?

MS: The first one was with Ken Seng, who was a cinematographer in Chicago, and I started in Chicago at Columbia College Chicago. I also worked at a little camera house, and he was looking for an intern on a small movie that was called The Poker House. It was like an under-a-million-dollar feature, and I think I was just starting to make the move to L.A. or getting ready to like make that jump into AFI. So I did a short internship with him, and I learned so much. I just think having a mentor and being able to watch how they do the job that you want to do. You can be kind of a fly on the wall and sort of watch them make the right choices or make mistakes and just kind of see how the dust settles. It’s so helpful to see that before you’re the one who’s having to make those tough choices. So he’s a friend, and I’ve always been able to go to him. I’m actually having an issue right now that I’m asking him for advice about. So it just continues.

And then Amy Vincent. I was lucky to have her class that she taught for one year at the American Film Institute. I just feel like her visual style is something that I really jive with. We just got along really well, and so as soon as I graduated, she asked me to come out to Iowa and help her on a movie called The Experiment. That was another fly-on-the-wall situation wherein I just kind of saw how she works with the director and how she deals with political situations with her crew and the producers and the studio. So, this documentary was a totally different world for me that was something I went into a kind of blind. 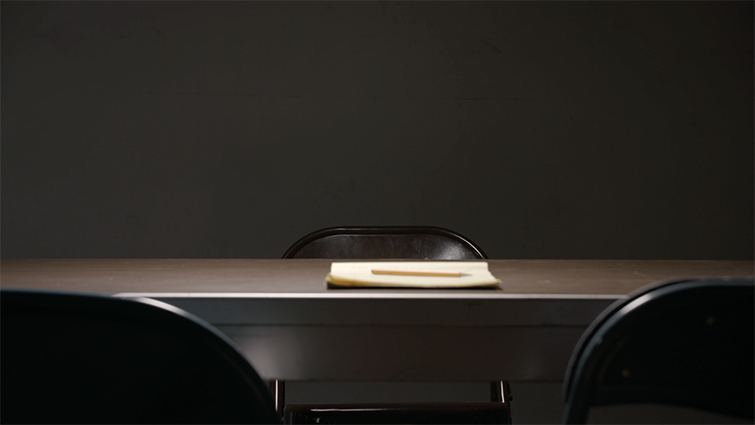 PB: You said earlier that documentary work fills your soul. Why?

MS: You feel like you are telling a story that needs to be told, and I think for The Confession Tapes, I just felt the director wants to bring these people’s stories to light — the people who are sort of ousted by society. I just think there’s another side to every story, and I think I love narrative films that are able to capture that, but I think that in a documentary it’s just so much more important because these are real people. You’re seeing it happen to real people.

PB: How did the initial direction of the cinematography evolve from your mind to your first conversations with the director?

MS: The last documentary I did Little Stones was my first experience, and I think what I learned on that project that you can’t plan anything in documentary. You can sort of have a style but you can’t. You kind of have to just be there and be ready for the moment when it hits and know how to capture that moment when it happens. And that was something that I was learning on that project. Then by The Confession Tapes, Kelly had a very clean specific style that she wanted to hit. So we talked about that style a little bit, and then it was just a matter of keeping that throughout.

She showed me her look book, and it was all these old images from the ’80s and ’90s from the actual cases when they happened — all the TV and media coverage was in a TV aspect ratio of 4×3. So we thought it would be really cool for our interviews to have that same kind of sense of a frame within a frame. We’d be putting the interviewees into these sort of 4×3 worlds. A lot of the imagery is like kind of flat. They’re usually flat up against the space as opposed to having a lot of depth. 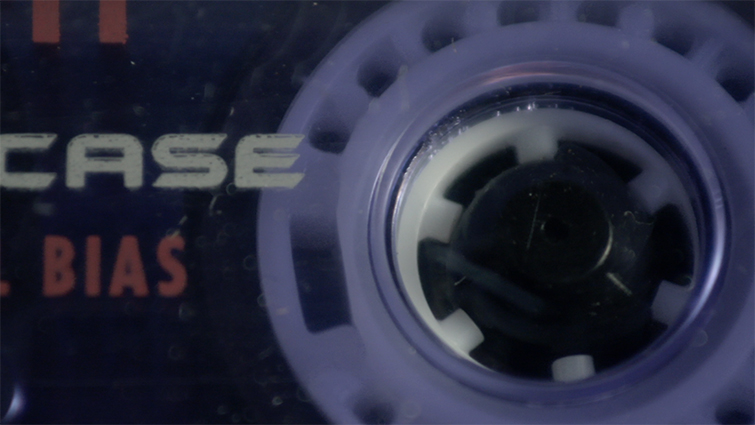 PB: While having the talent flat up against spaces, what was your approach to creating separation between the talent and the background?

MS: Yeah, I think it became challenging like that. That’s the whole thing. That documentary is trying to be able to like walk into a random room and find that beautiful spot. I think I probably did 150 interviews or something close to that. I just got so used to   finding the best location. I think that using the Canon glass, the 30-105 cinema zoom open to a 2.8, and just shooting it wide open while having the interviewee actually pretty close to camera was the trick. Another thing is that Kelly likes the wider end of the lens and being able to see the world around them. So, I let them get pretty close to the camera and shot on wider lenses than I would normally. I think it helps to retain the background, but those lenses are so beautiful, and they have such a beautiful soft fall off that the background just always works for me.

PB: How wide was wide?

MS: The wide shots were sometimes at 24 mm. I would say anywhere ranging from like 24mm to 35mm. The tendency sometimes with documentary is to just shoot on a long lens because it’s the easiest way to make it look pretty, but we just really wanted to capture the world that they’re in too. 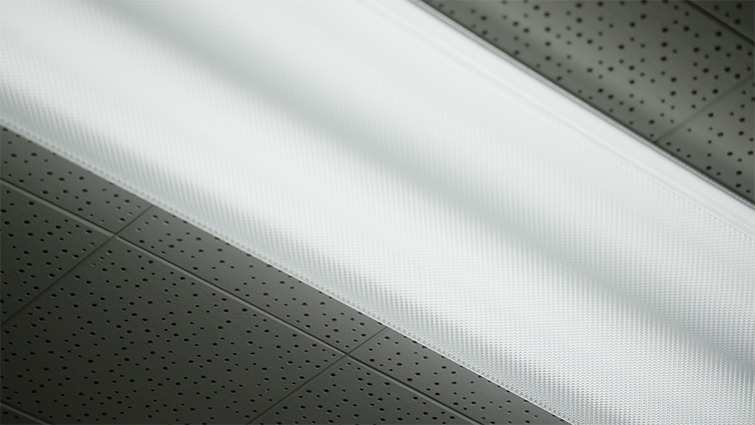 PB: What camera did you shoot on, and how did you utilize that tool in your arsenal?

MS: We used the Canon C300 Mark II. I’ve used it forever — and it’s just a workhorse. I love Canon over Sony and Black Magic and RED.

MS: I just feel like it has a softness, a quality to it, that doesn’t feel like video. I’ve shot multiple cameras side-by-side, and I just have always been more drawn to the Canon color space. I think they really got something right with the latitude that they’re offering with the Mark II. We were able to shoot it really on the fly and still make everything look very cinematic and control my highlights and shadows and be able to bring those all down in post. We wanted a low-contrast look, and we were able to achieve that with the camera.

PB: Will you tell me about your lighting package?

MS: I had two Litepanel Astras. They have the lower-powered ones, but these were the full-powered ones. Then I had two Chimeras, and that was it. It was a case, and then case of stands that were jammed into my tripod case, and we packed it pretty light. 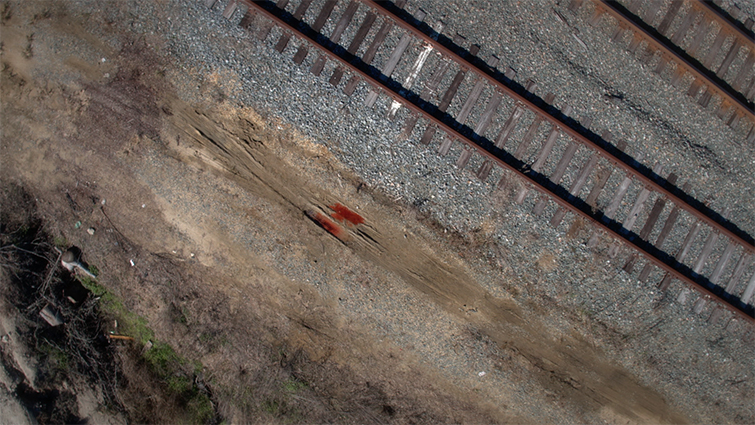 PB: How big was the crew on set?

MS: So it was the producer/director, one AC, and me — all ladies. We traveled all over the place and would get a local audio person. Then if it was a big day, we would have a PA as well just to kind of help us with logistics. It was usually that the sound person would meet us for an interview, and then we’d split off, and we would go back to the hotel room and we’d figure out how to shoot some B-roll for a previous episode. We really maxed out our days, and we were constantly shooting.

Sometimes Kelly was doing back-to-back interviews, and these interviews took so long because it was really difficult to get stuff out of people. There were also times when we were running around town trying to find one of the people who we were supposed to interview. Just a lot of flying by the seat of your pants. The B-roll usually got worked in whenever we thought we had a couple of hours. We were talking with editorial a lot too. When we were going out for later trips, they would be saying we need something to signify this specific thing in the story. It was always figuring out how we were going to make these stories interesting and abstract. We wanted it to be like a feeling in the memory as opposed to having actors reenact their crimes.

PB: Any advice for cinematographers out there who want to be doing the kind of work that you’ve done and are doing?

MS: I would say that this thing about the mentors is very important — finding somebody that you can watch and observe to see how they do the job that you want to do. You can learn a lot just by watching. Obviously, you learn a lot going to school. You learn a lot being on set yourself, and that’s all invaluable, but a mentor can be very helpful. Also, just keep plugging away and finding the projects that you want to do and that inspire you and that you feel passionate about. At the end of the day, when you finish the project, you have to feel like it’s a project that you would want to watch. It’s a lot of time and energy to put into a film or a show, and so you have to love it. 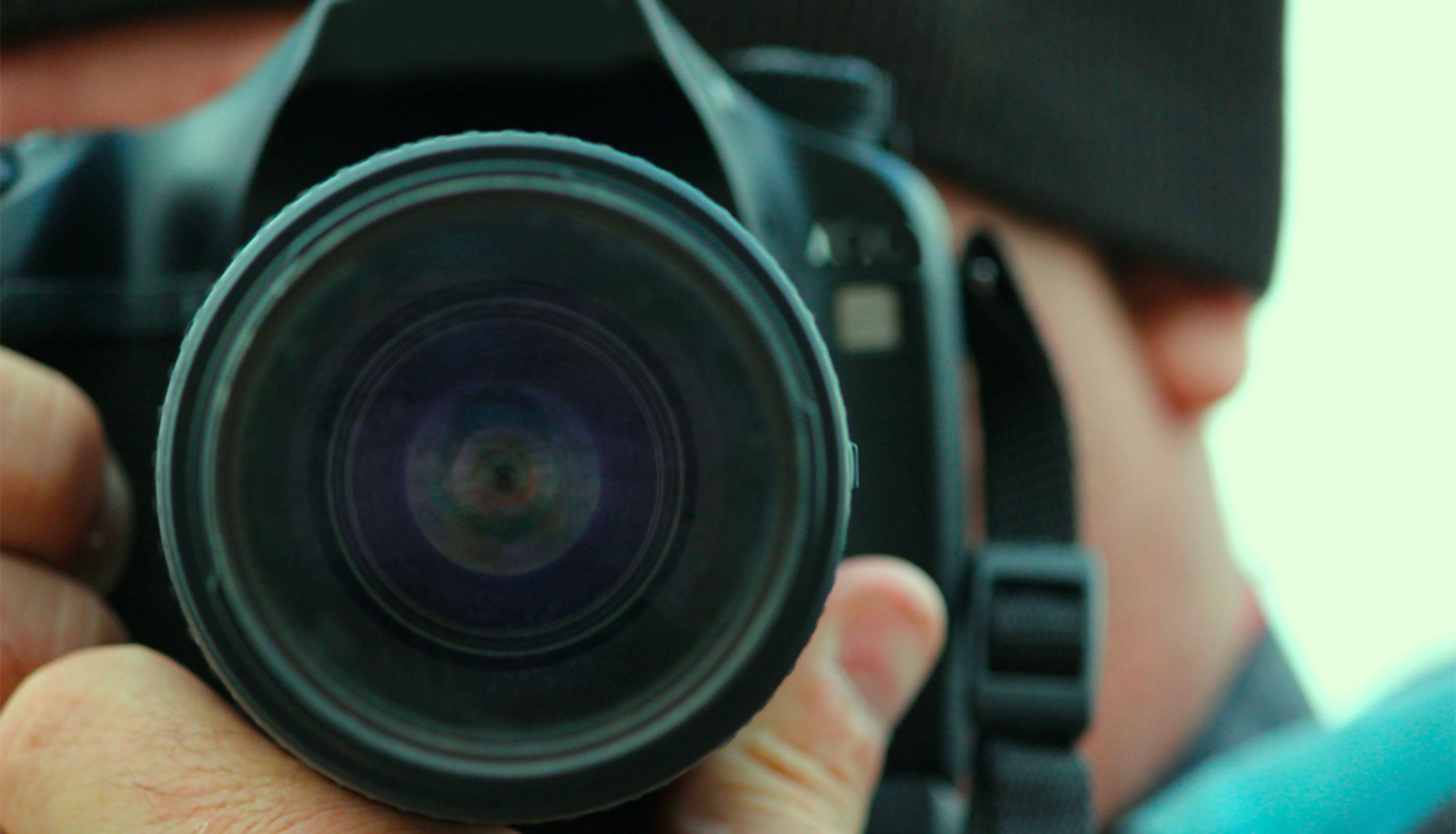 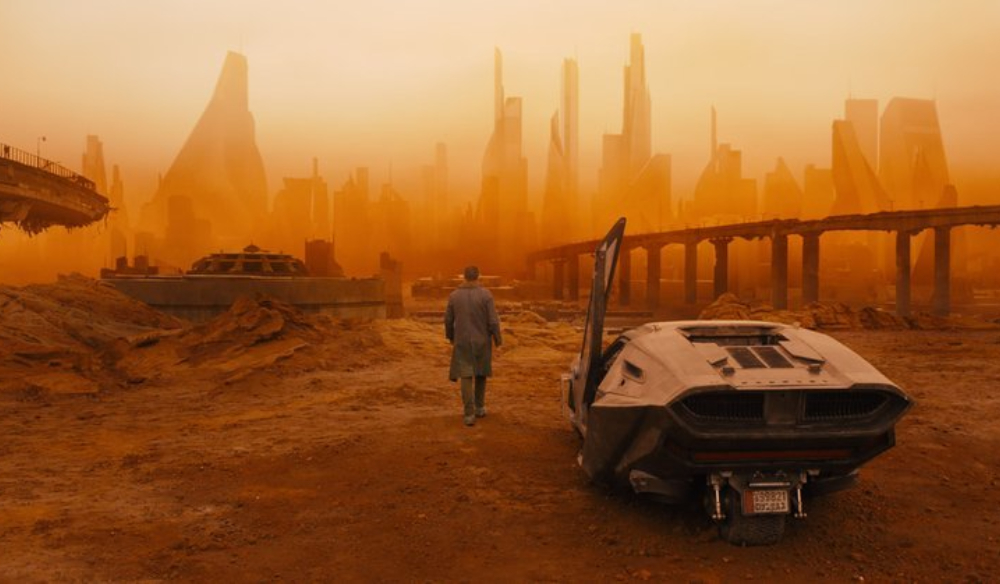