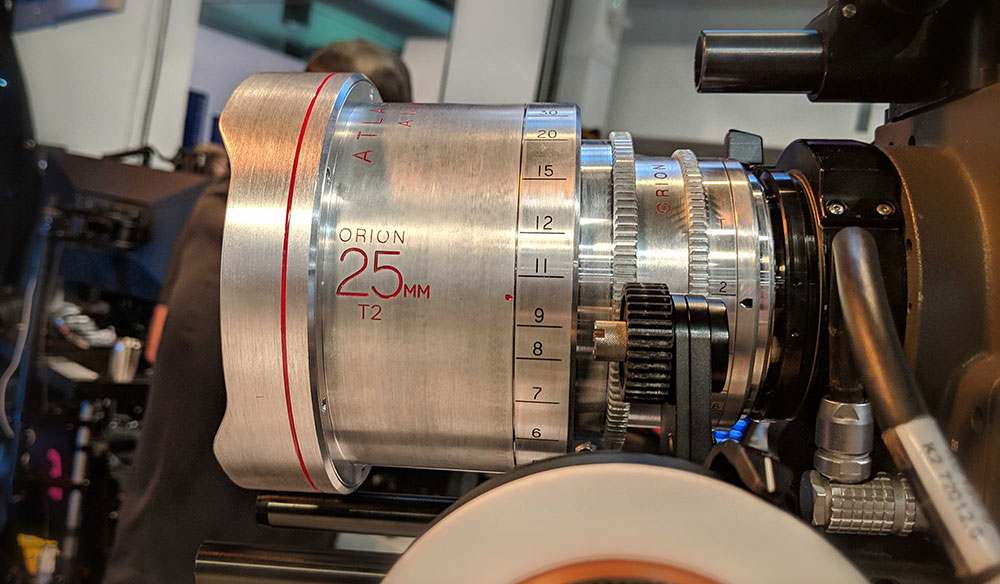 Shooting with anamorphic lenses is becoming more and more accessible thanks to companies like Atlas. Their anamorphic lineup is absolutely stunning — and one of the most challenging things you can do as a lens company is design a good wide anamorphic lens. It seems like Atlas has done that very thing. The lens has a staggering 134mm outside diameter and seems to produce some truly arresting images.

Atlas has revealed their latest lens prototype, the 25mm, as well as their new LF extender, which will allow their 2x anamorphic lineup to work with LF-sized sensors like the ARRI LF, RED Monstro, and Sony VENICE. The new extender will also cover the Sony a7 series, as well as other full-frame mirrorless cameras. This extender is actually available right now for $2,000, and if you purchase an extender with a lens, they’ll knock the price down to $1,849.

Here is the LF Extender in action. 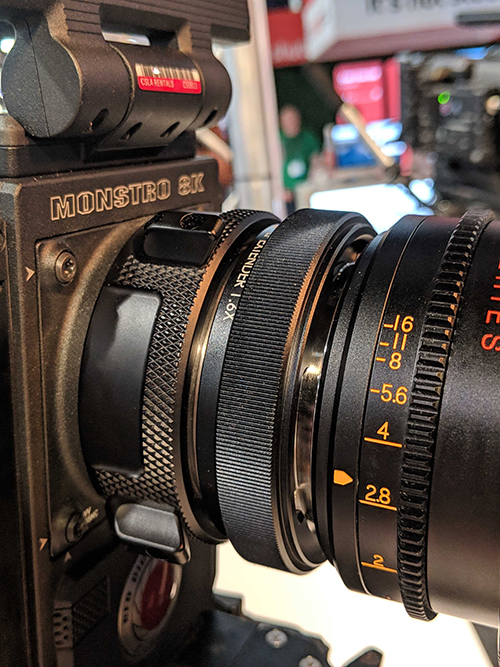 Newsshooter spoke with Atlas about the new lens, the extender, and how the company is bringing their lenses to all types of cameras.

As for the lens itself, there aren’t official specs because, apparently, they built the lens just two weeks ago. But that’s to be expected with that kind of turnaround.

We recently tested their anamorphic lineup and were super thrilled with the results. Behold: