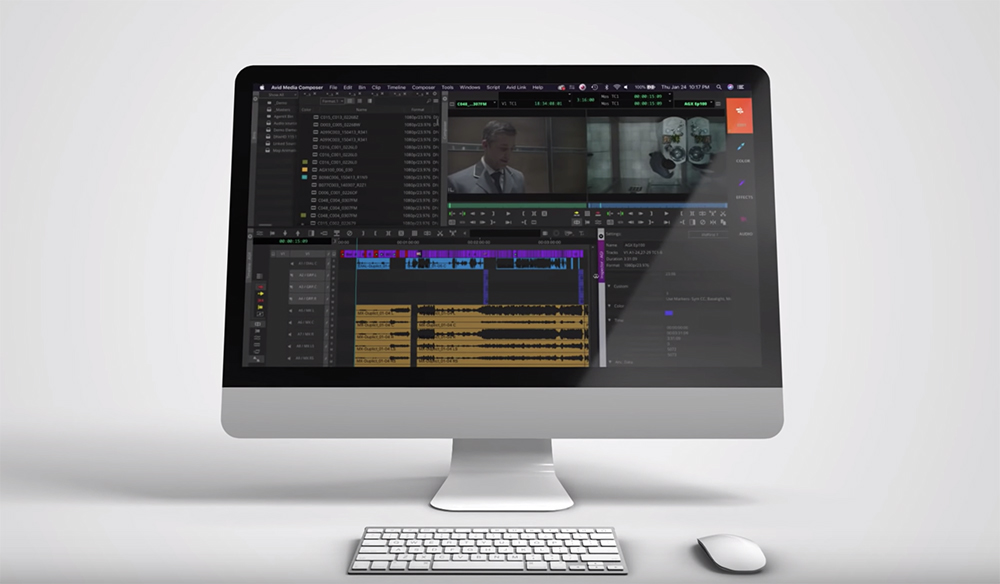 NAB kicked off on Saturday, and AVID brought the goods with news of their massive new update that makes their interface more accessible.

Avid just kicked off NAB in a huge way. Their new Media Composer features a customizable user interface. This will come in handy if you’re making the jump from another NLEs to Avid.  In addition, there will also be a new Avid Media Engine, which should be an absolute beast.

Let’s take a look at what the massive new update entails.

So, because I’m not editing massive projects with extensive amounts of footage, data, and effects, I use Premiere. The new “Task Oriented Workspaces” is perfect for organization, especially if you’re taking on a project by yourself. So with an update as user-friendly as this, could I potentially see myself making the jump down the road? Time will tell.

They’re also boasting a supposed 16K supported 32-bit full float color pipeline so, you know, when you have your 16K footage and you need something that can handle it, Avid has you covered. Also, you can customize your interface for whatever particular job you’re working on — whether you’re an editor, assistant editor, producer, or logger. You can now work within the perfect interface for your needs.

All in all, this is huge for Avid, as they slowly take steps to bridge the gap between themselves and NLEs like Premiere and Final Cut Pro X. We’ll see if everyone will be editing in Avid a year from now . . .

As for the price, we haven’t heard anything yet, but you can sign up for notifications from Avid about the impending release here.

For more coverage from NAB 2019, check out The Beat throughout this week. We’ll be posting the announcements as they come in.