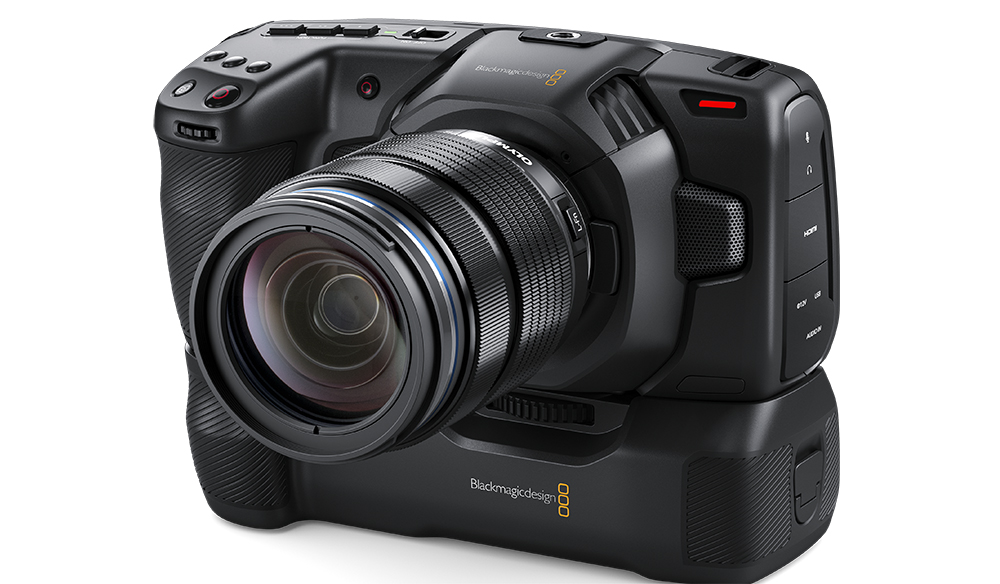 At NAB 2019, Blackmagic Design just announced their new battery grip for the Pocket Cinema Camera 4K — and it looks awesome.

During their Resolve 16 presentation, Blackmagic Design shared a few heavy announcements. Between “Object Removal,” the new “Cut” section of Resolve, and the Keyboard, Blackmagic is establishing itself as a one-stop production shop. Once they announced all this, they moved onto the Blackmagic Pocket Cinema Camera 4K’s latest accessory addition: the battery grip.

There aren’t many specs or details, as the announcement was pretty brief, so I’ll keep it simple. There are two LP-E6 batteries that can power the camera up to two hours, and two mounting points for accessories — and it’s made of carbon fiber. 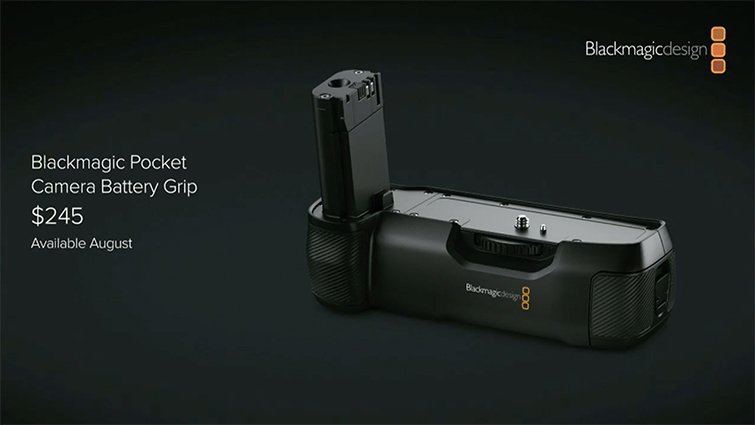 Well, I’m sold. The design is pretty simple, and it’s a welcome addition to an already-fantastic camera. For the price, I’ll definitely scoop one up in August (only to probably finally get it in the mail near the holidays . . .). 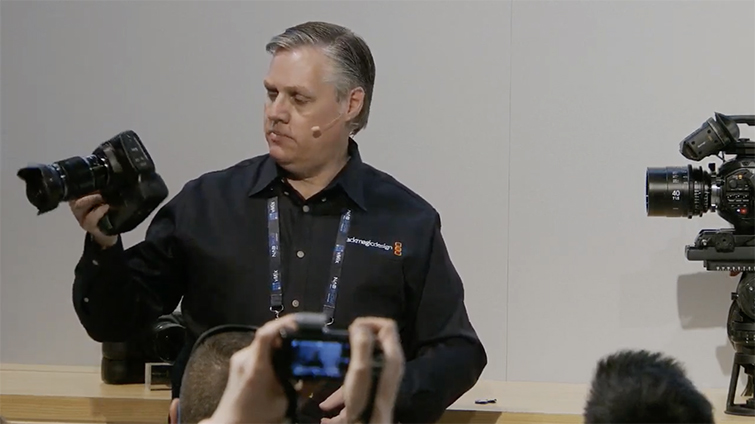 The grip was designed to last “hours,” so this is very exciting news for anybody using the camera for extensive shoots.