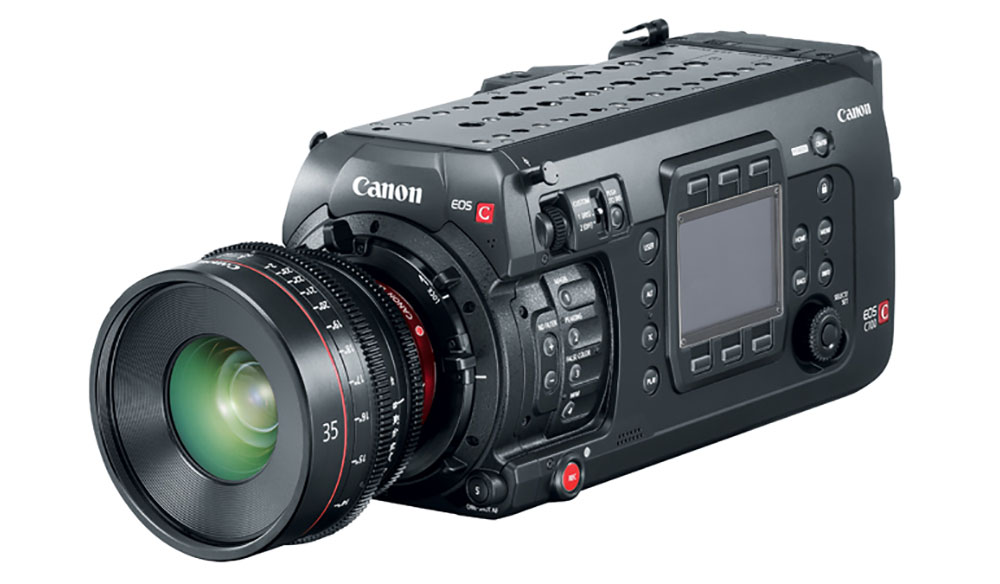 The Pros and Cons of Upgrading to a Full-Frame Sensor

Is it time to consider upgrading to a full-frame cinema workflow? In this article, we’ll look at the advantages and disadvantages of upgrading sensor size.

Canon, Sony, ARRI, and RED have all announced full-frame cameras in the last few months, and more and more filmmakers are shooting with them. Some of the cameras, particularly the Canon C500 Mark II and the Sony PDX, are under $16,000 and aimed at the independent filmmaker. 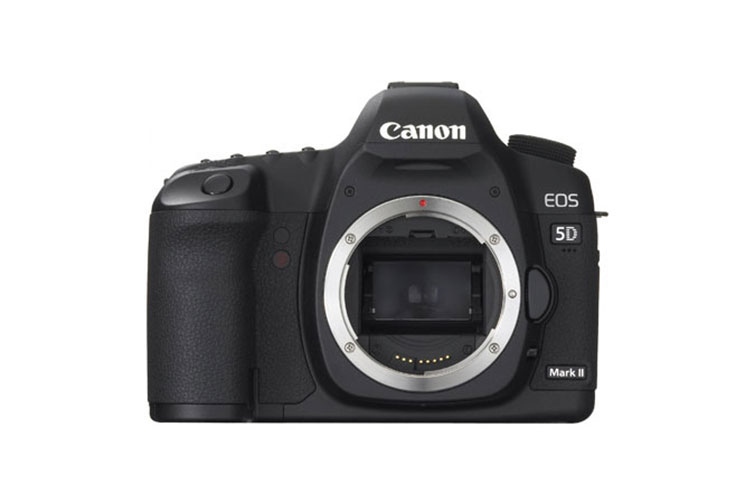 The Canon 5D mark II kicked off the DSLR revolution in 2008 (image via Canon).

First of all, there’s nothing that groundbreaking about full-frame as a cinema format. DLSRs have been shooting full-frame since the Canon 5D Mark II kickstarted the DSLR revolution in 2008. Most DSLRs still shoot full-frame as their default, and only crop down to Super 35 for slow motion and other specialty functions that need a higher data rate.

It’s been rare, up to this point, for digital cinema cameras to shoot full-frame. Most were optimized for industry-standard PL mount lenses (which only cover a Super 35 mm sensor), even if they all didn’t use PL mounts themselves, more often sticking with the popular EF mount. 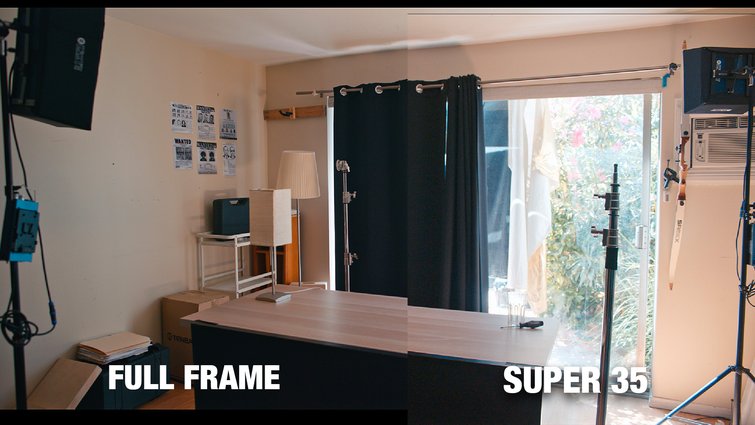 You can see how small the difference is concerning edge distortion between the Canon C200 and the Canon C700 FF.

The ALEXA LF was one of the first large-format cinema cameras to get widely used, probably because it was the first ALEXA with high enough resolution for Netflix’s camera requirements: a native 4K+ sensor. When large-format ARRI cameras won Oscars in 2015, and again in 2018 for cinematography, more working DPs became interested in shooting full-frame. Camera companies were only too happy to provide an upgrade.

The difference between Super 35 mm and full-frame is approximately one lens length. This means that if you place two cameras side by side, with a 50 mm on a S35 and a 75 mm on a full-frame, you’ll get almost exactly the same image. When I tested this with the Canon C200 against the Canon C700 FF, I expected to see more of a difference in regards to edge distortion on the smaller frame camera, but because the S35 C200 only photographs with the center of the lens, there’s almost no discernible distortion. 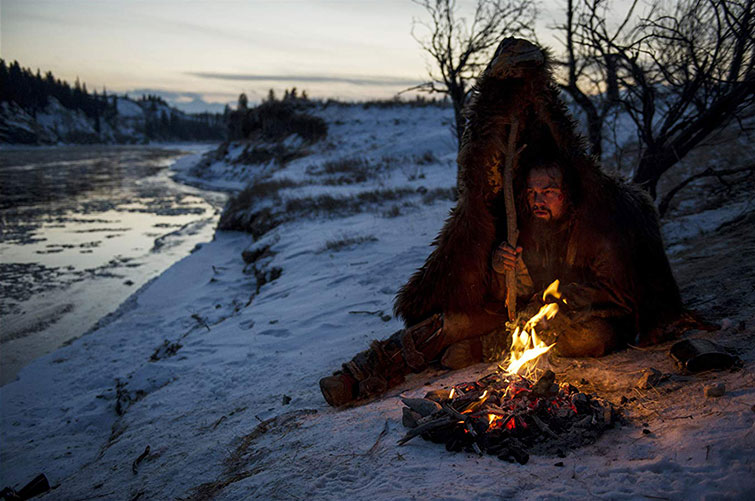 The real difference between using the cameras like this is when you’re really close or really far from your subject. Emmanuel Lubezki used this to great effect on The Revenant. Lubezki used a very wide angle lens very close to his subject on a large format camera to get a feeling of intimacy — with less distortion and more light than he would’ve been able to get with a S35 sensor.

The other big difference is in wide shots. If you can’t move the camera any further back from your subject, you often need to use a wider lens. Below 20mm, most lens sets drop in speed. The Canon CNE primes are T1.5 across the board, except the 14mm, which drops down to 3.1. If you’re shooting in a small, low-light environment, full-frame may be just the thing to give you the shots you want. The 2018 film The Possession of Hannah Grace used the full-frame DSLR Sony α7S II for precisely this reason.

For most people in most circumstances, the step up to a full-frame digital cinema camera won’t be a game changer. Instead, it can a subtle improvement that may keep them ahead of the upgrade curve. For some use cases, like shooting super close or super wide in low light, it may be the thing that saves the shot.

Want more tips on video gear? Check these out.