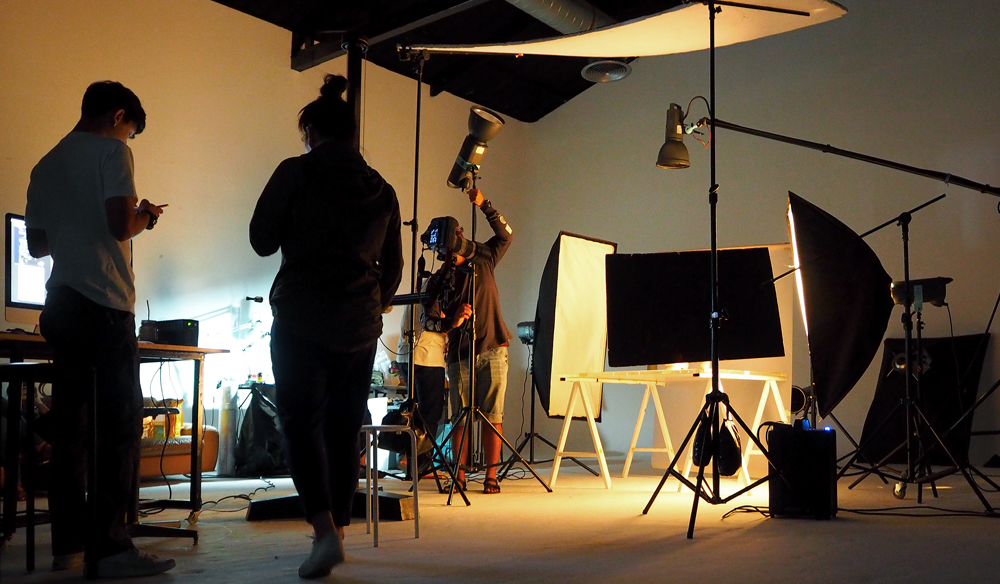 What Does Everyone Do On Set?

What are all those job titles you see in the credits? This video breaks them all down.

After quite the hiatus, FilmmakerIQ is back with some great new content. This new video tutorial is packed with knowledge, and it even comes with a course on the Filmmaker IQ website. In a nearly 30-minute breakdown, John P. Hess takes you through nearly every single job title.

Jobs divide into two rough categories: above the line and below the line. Above the line cast and crew members receive a negotiated set rate or percentage of gross, regardless of the number of shooting days. Below the line jobs are contracts based on the needs of production.

The tutorial breaks out roles into the following categories, which you can quiz yourself on after the video. 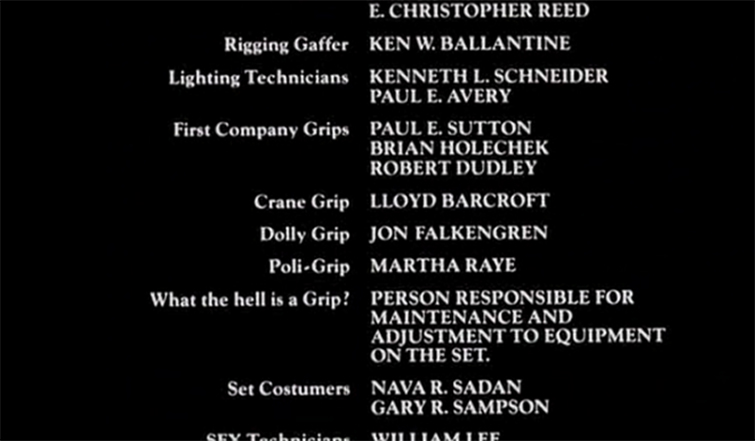 You can dive further into production departments with these film crew breakdowns.

Do you have experience working various jobs on set? Let us know in the comments.